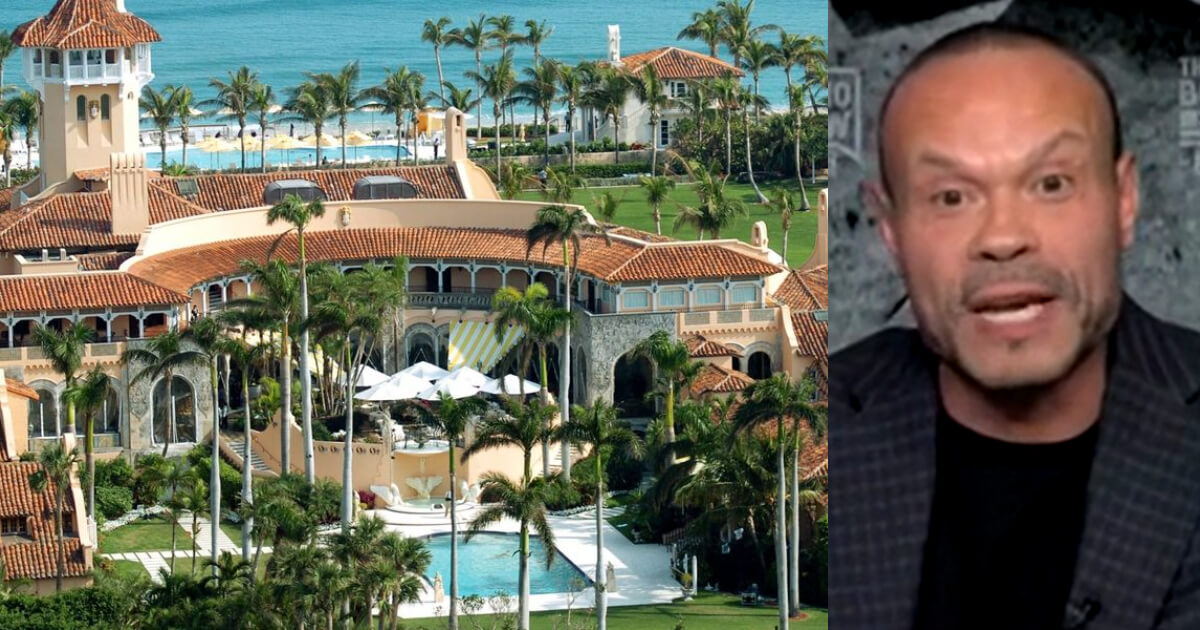 Trump’s Florida home was raided by agents after they claimed that he had classified information in boxes from the White House. They obtained a warrant and raided the building in search of the documents and boxes. Bongino blasted the FBI for the action.

“This is some third world bulls–t right here,” Bongino said. “Let me say it again, third world bulls–t. I mean every word of that. I don’t care that it’s cable news. I was a federal agent, I raised my right hand. And I swore to protect and defend the constitution of the United States. And I love this country. This is a freaking disgrace. A disgrace. We don’t live in Cuba. We don’t live under Kim Jong Un. We live in a constitutional republic. A representative democracy. You have a bunch of FBI agents raiding the home of a former president because they don’t like his politics? Are you kidding me?”

“This is some third world garbage that happened tonight,” he continued.

Trump announced Monday that his home was being raided, though he was in New York at the time. He called the raid “prosecutorial misconduct” and said the attack was politically motivated and meant to prevent him from running in 2024.

“These are dark times for our Nation, as my beautiful home, Mar-A-Lago in Palm Beach, Florida, is currently under siege, raided, and occupied by a large group of FBI agents,” Trump said. “Nothing like this has ever happened to a President of the United States before. After working and cooperating with the relevant Government agencies, this unannounced raid on my home was not necessary or appropriate.”

“It is prosecutorial misconduct, the weaponization of the Justice System, and an attack by Radical Left Democrats who desperately don’t want me to run for President in 2024, especially based on recent polls, and who will likewise do anything to stop Republicans and Conservatives in the upcoming Midterm Elections,” the former president added.

“I stood up to America’s bureaucratic corruption, I restored power to the people, and truly delivered for our Country, like we have never seen before. The establishment hated it. Now, as they watch my endorsed candidates win big victories, and see my dominance in all polls, they are trying to stop me, and the Republican Party, once more. The lawlessness, political persecution, and Witch Hunt must be exposed and stopped. I will continue to fight for the Great American People!” Trump’s statement concluded.