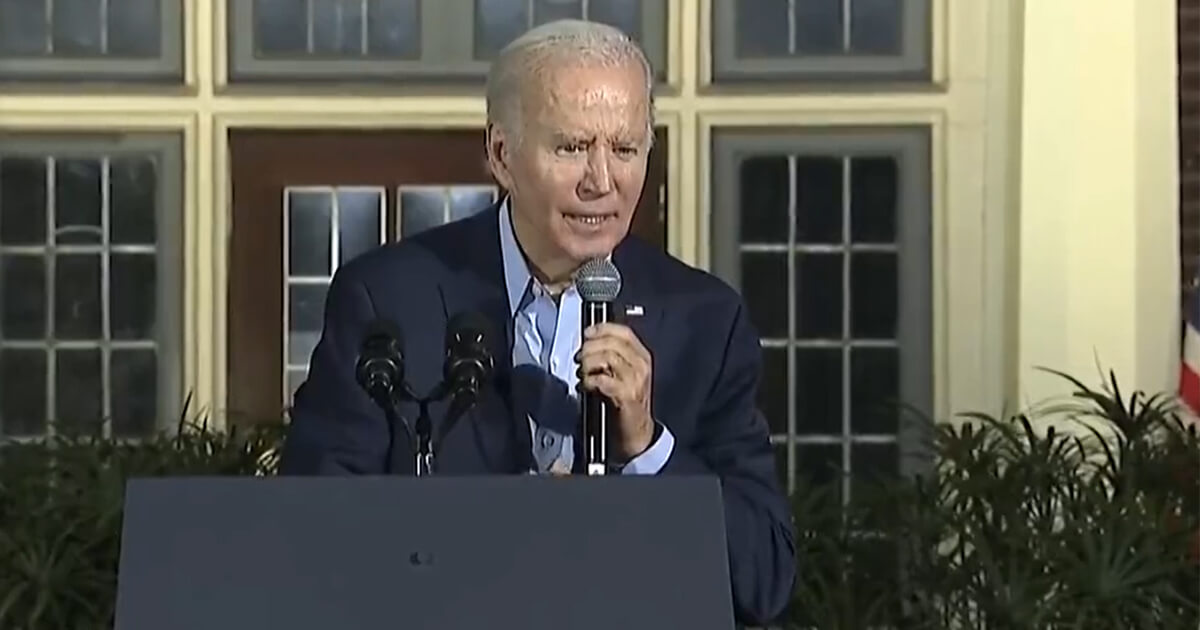 President Joe Biden (D) snapped at a young woman who attended a political rally that he hosted on Sunday at Sarah Lawrence College in New York for gubernatorial candidate Kathy Hochul.

“There are at least five more years of offshore drilling,” the woman shouted back. “— in the Atlantic or the Pacific but in the Antarctic and off the gulf of New Mexico.”

“That was before I was president,” Biden responded. “We’re trying to work on that and get that done.”

Biden’s remarks come after he said late last week that he was going to be shutting down coal plants across the country amid an energy crisis.

“I was in Massachusetts about a month ago on the site of the largest old coal plant in America. Guess what? It cost them too much money,” Biden said at an event in Carlsbad, California. “No one is building new coal plants because they can’t rely on it, even if they have all the coal guaranteed for the rest of the existence of the plant. So it’s going to become a wind generation.”

“And all they’re doing is, it’s going to save them a hell of a lot of money and using the same transmission line that they transmitted the coal-fired electric on, we’re going to be shutting these plants down all across America and having wind and solar power.”

The White House walked back Biden’s remarks after he was blasted by Sen. Joe Manchin (D-WV), Chairman of the the Senate Energy & Natural Resources Committee.