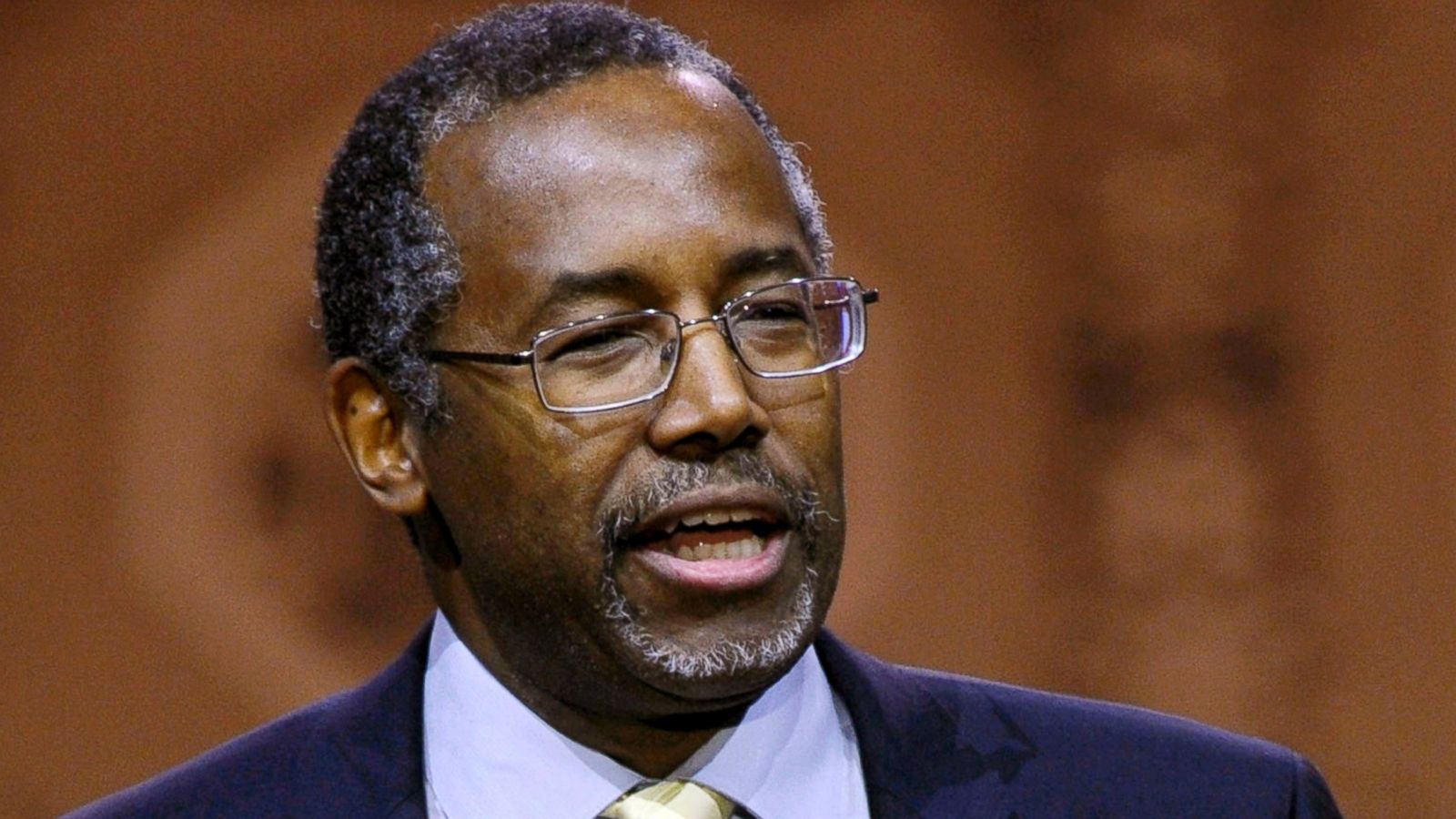 The disease is similar to smallpox, which was eliminated in 1980, according to the World Health Organization. The monkeypox virus can be spread through skin-to-skin contact and symptoms include headaches, fever, swollen lymph nodes and rashes.

Saturday, the WHO declared monkeypox a public health emergency of international health concern. On its website, the health agency explains the disease is initially spread from animals to humans who can then transmit it to other people. It is most prevalent in homesexuals, specifically men who have sex with other men, according to the WHO.

“The problem is no one knows how concerned to be about [monkeypox],” Dr. Carson told host Maria Bartiromo on the Fox News show “Sunday Morning Futures.”

“It’s going to be very hard to convince people that this is something that’s very serious,” he added. “It’s not clear to me that it’s going to be that serious.”

In most cases, monkeypox symptoms go away on their own within a few weeks, the WHO explained, adding, in some people, an infection can lead to medical complications and even death. Newborns, children and people with underlying immune deficiencies may be at higher risk of serious symptoms and death.

Since monkeypox is similar to smallpox, people vaccinated against smallpox are highly resistant to catching monkeypox. According to the WHO website, smallpox vaccinations appear to be 85 percent effective against monkeypox.

Carson, who also served as secretary of Housing and Urban Development during the Trump administration, went on to talk about President Joe Biden’s recent COVID-19 diagnosis and his prescribed treatment using the antiviral Paxlovid.

“It is very useful, particularly in older people who may have a propensity to need hospitalization,” Carson said about Paxlovid. “Now, it does have some potential side effects.”

“We’ve learned a lot of things about COVID since the beginning and have the ability to treat it to a much greater extent,” he added. “Therefore, if it begins to multiply again amongst our population, the degree of fright and hysteria should be significantly diminished.”