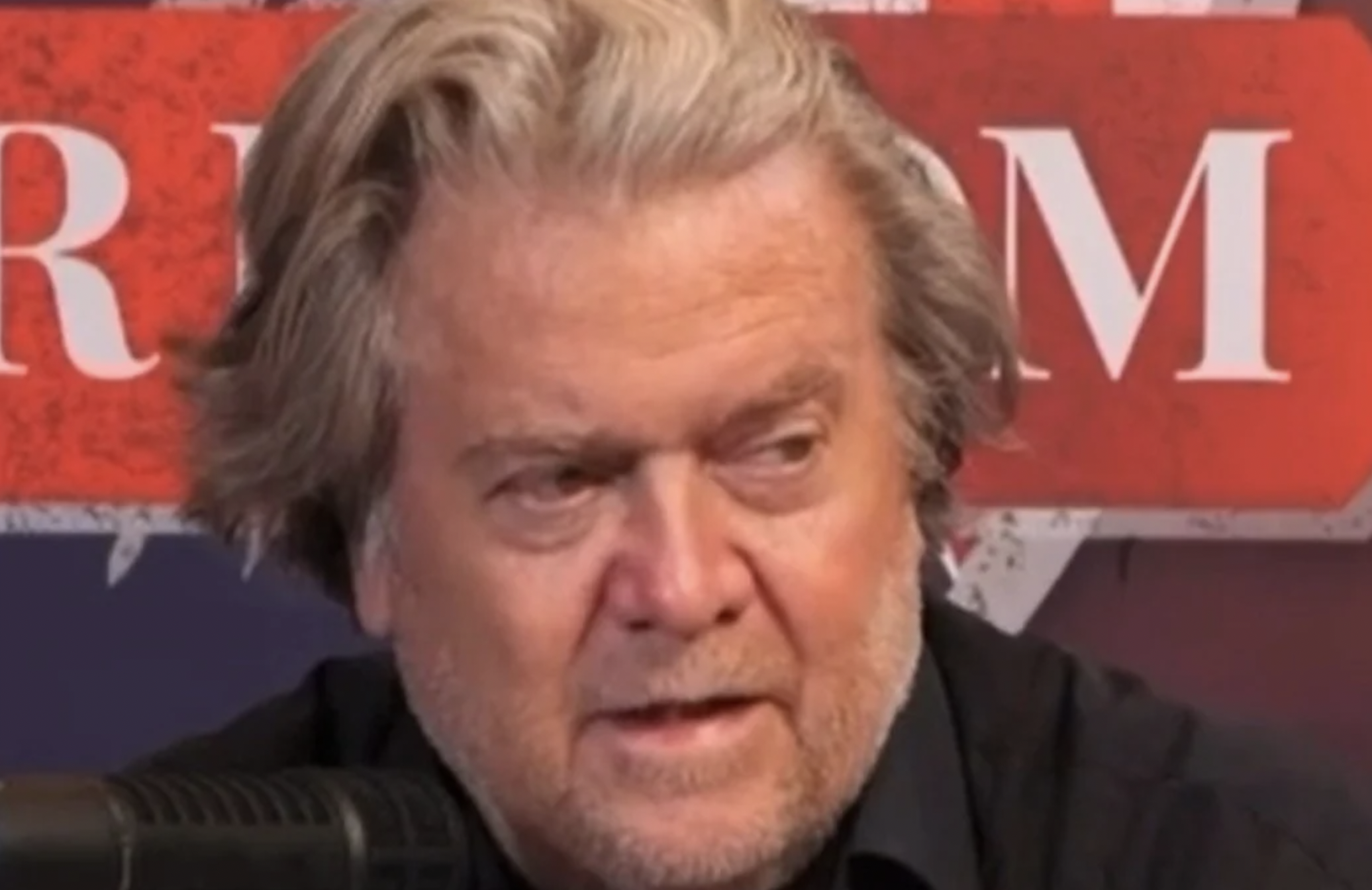 RINO weakling Kevin McCarthy is hoping to take the gavel from Nancy Pelosi in the upcoming Congress. But McCarthy does not have the votes to win the Speakership. According to Gateway Pundit sources, there are 10 Republican holdouts who WILL NOT vote for Kevin McCarthey precisely because they do not believe he is a fighter and up for the job of Speaker of the House.

On Friday the Biden regime announced a new garbage Special Counsel probing into President Trump on charges that he left the White House with documents that he unclassified and that he led an unarmed insurrection into the US Capitol on January 6, 2021 with FBI operatives leading the charge.

MTG also tweeted this out.