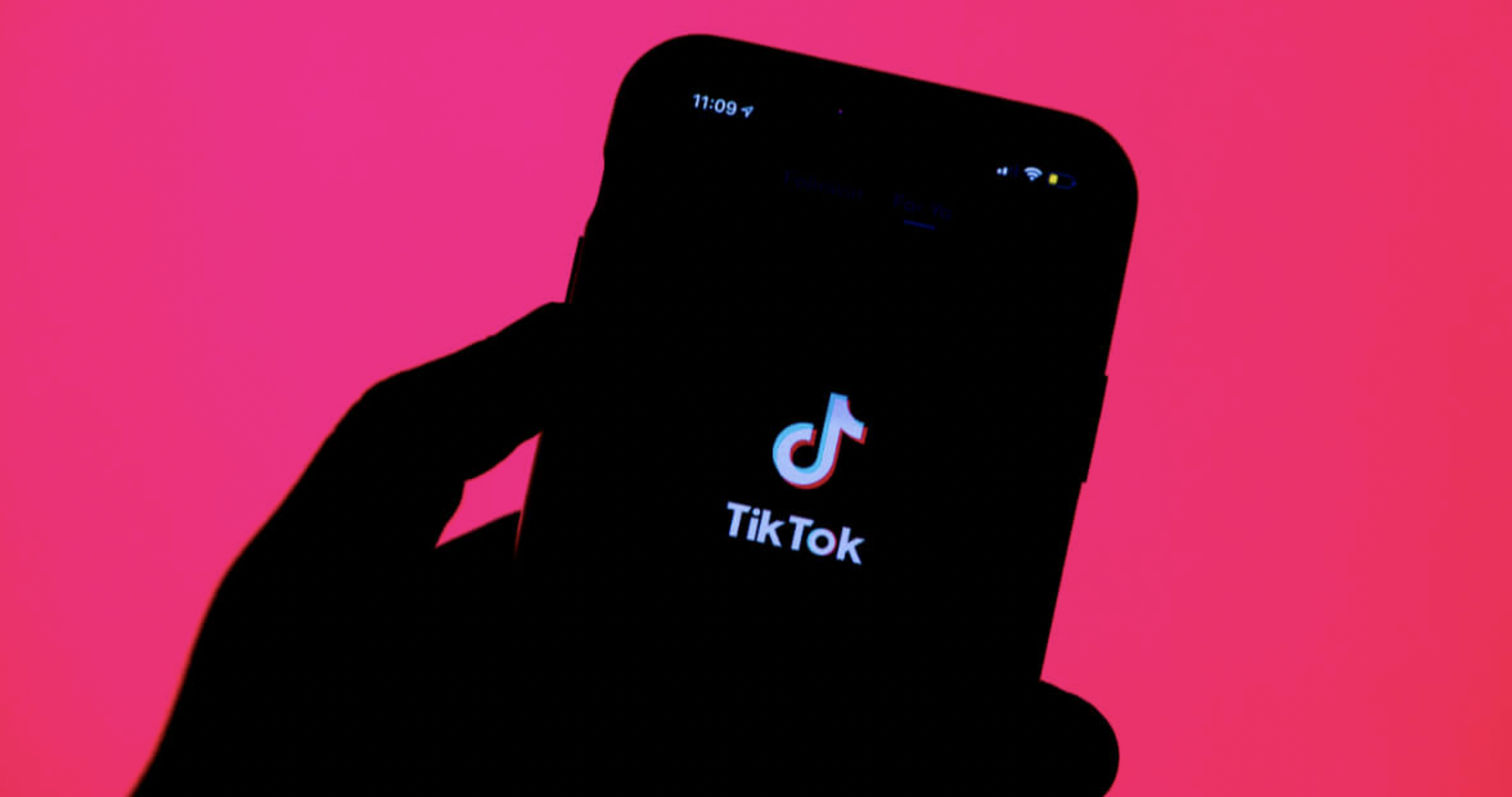 Gov. Glenn Youngkin (R-VA) further ordered the designated apps that have already been installed must be deleted from any government device.

Virginia Gov. Glenn Youngkin on Friday issued an executive order to ban TikTok and WeChat from state government devices. The move adds Virginia to a growing list of more than a dozen U.S. states that have moved to ban TikTok in recent weeks.

“Applications and websites such as TikTok and WeChat provide foreign governments, such as the Chinese Communist Party [CCP], with the potential to gain access to the information stored on mobile devices, including location services and browsing history,” the order (pdf) states.

Youngkin ordered that state employees and government contractors may not download or use TikTok or WeChat, or any other applications developed by ByteDance or Tencent. They also may not visit the TikTok or WeChat websites on any government-issued devices, “except for public safety purposes.”

Those who have already downloaded such applications must remove, delete, and uninstall them by Dec. 31.

“TikTok and WeChat data are a channel to the Chinese Communist Party, and their continued presence represents a threat to national security, the intelligence community, and the personal privacy of every single American,” Youngkin said in a statement.

“We are taking this step today to secure state government devices and wireless networks from the threat of infiltration and ensure that we safeguard the data and cybersecurity of state government.”

Youngkin’s executive order states that it is “increasingly important” to safeguard data such as health records or tax information, which are part of the sensitive information being held on state government servers.

The executive order also noted that the Department of Defense has “already issued a directive to all service members to remove applications from their government-issued or owned devices.” That “cyber awareness” message was issued back in Dec. 16, 2019. It led to U.S. armed forces prohibiting TikTok on military devices.

More recently, FBI Director Christopher Wray on Dec. 2 warned of possible threats TikTok poses to U.S. national security, saying the CCP has the ability to leverage the app to manipulate content and carry out “influence operations” and espionage operations on Americans.

Director of National Intelligence Avril Haines also recently echoed the warning, saying parents should be concerned about their children using the app.

It comes after Federal Communications Commission (FCC) member Brendan Carr in early November said TikTok should be banned from the United States entirely, saying it is impossible for U.S. officials to confirm the CCP does not have access to TikTok users’ data.