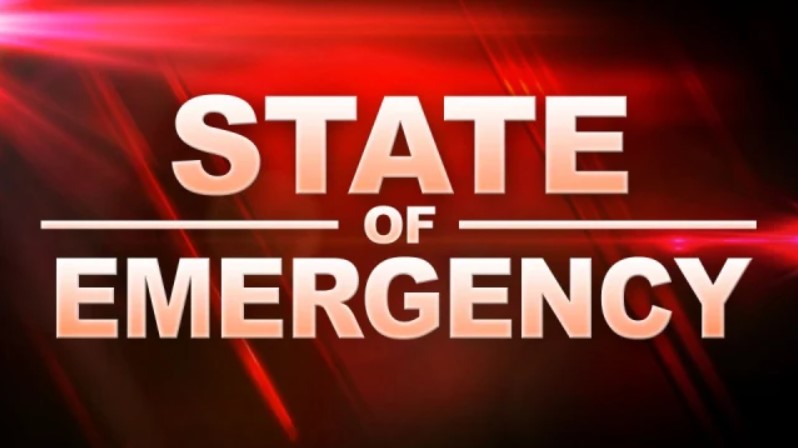 Virginia Governor Glenn Youngkin has declared a state of emergency in Virginia after a devastating flood in Buchanan County that destroyed over 100 homes and left 40 people missing and unaccounted for.

“We are deeply saddened to learn that another flood has impacted a community still recovering from last year’s flood,” Youngkin said. “While rescue and recovery continue, please join me in prayer as we lift up our fellow Virginians impacted by this tragedy.”

The southwest region of the state was the area most affected by heavy rains and flooding, which began on Tuesday night. First responders were better able to assist after the state of emergency was declared.

Residents of the area say they had never seen such devastation.

“We gathered at my house, and we said if it got any higher that we were just going to start heading up in the mountains to try to get safe, but luckily, thank God, we didn’t have to,” resident Deana Kimbrough told local news outlets.

Kimbrough witnessed several other residents rescue a young girl, and feared for their safety from the strong currents.

“I was afraid they were going to drown. The guys came running down here and grabbed them. They had to pack their little girl over across to my house here where she would be safe,” she said.

“There’s at least water to your knee caps pushing you down the creek,” resident Dominick Fragoso said. “One of our neighbors’ driveways completely collapsed and fell down the mountain and fell down the creek. The roads, if you walk up there, they’re completely destroyed. Some of them snapped, some slid across other roads. There’s some trees collapsed into cars. Nothing really as bad as what happened down here.”

“Some of the worst flash flooding I’ve seen occurred overnight in the community of Pilgrims Knob,” wrote Billy Bowling, an individual who posted drone footage of the floods on Twitter. “Whitewood is still impassable. Homes washed hundreds of yards off foundations into the road. 11’6 FOOT marks on homes.”

“We’re offering shelter, there’s cots. We’ve got cots set up, blankets, and we will be providing meals with them. We have phones here for communication for the families to try to get in touch with their family. Any kind of medical attention they need, we are seeing they are getting that also,” Buchanan County Department of Social Services employee Celeste Barrett said. Barrett serves as a benefit programs specialist supervisor for the department.

Buchanan County Chief Deputy Eric Breeding reported on Wednesday that there were no fatalities. However, 18 search and rescue teams have been dispatched to look for the missing individuals.

In spite of the challenges, residents are trying to remain hopeful. “This community here is coming together. We’re all treating each one as family, and we were saying no family is left behind,” Kimbrough said.