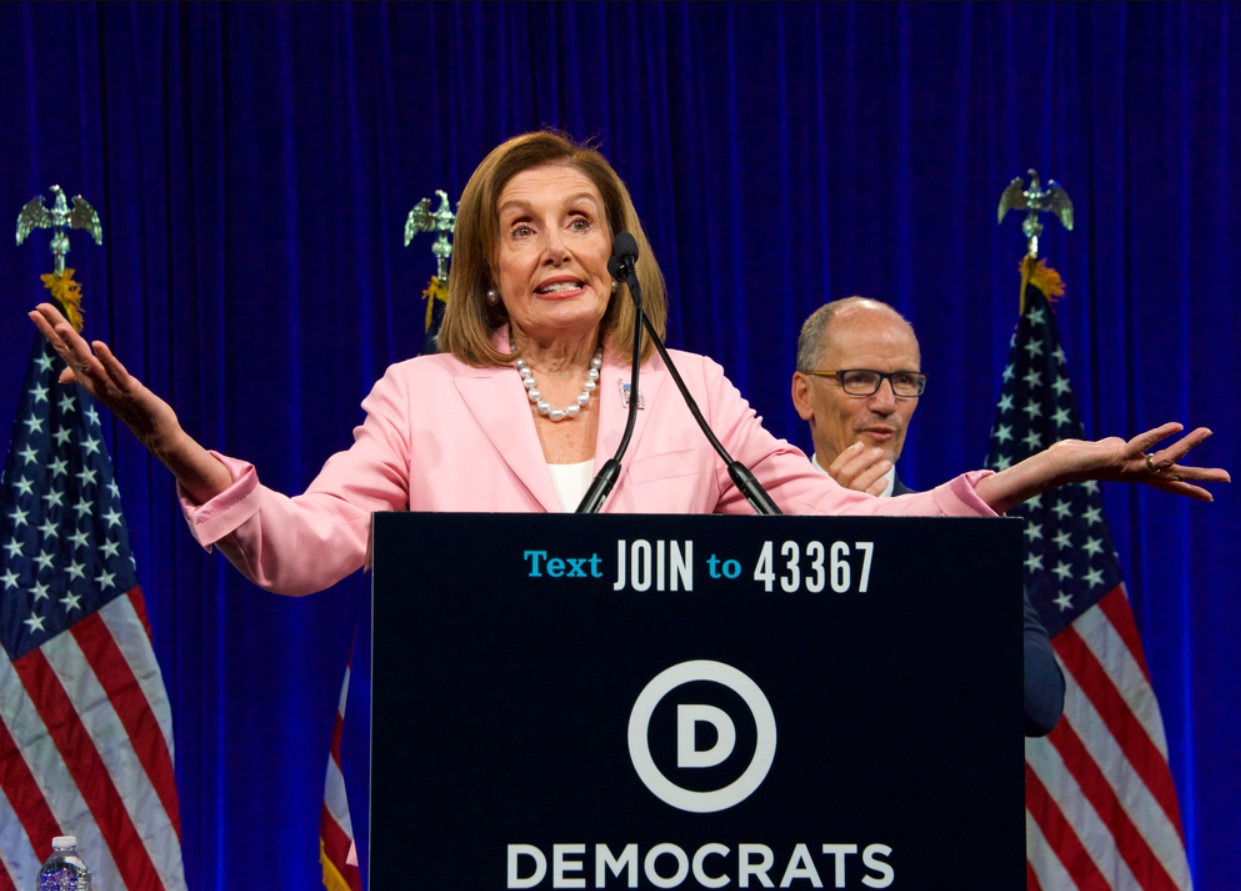 Can this old hag keep her flakey-expired self at home here in America? Recently, Hu Xijin heard about Pelosi wanting to take a trip to Asia and made a very bold warning against her doing so in a tweet saying, “If she dares to stop in Taiwan, it will be the moment to ignite the powder keg of the situation in the Taiwan Straits.”

For anyone wondering (Pelosi!), that’s code for don’t go! However, despite the threat, she looks pretty adamant about going to Asia. She would be the most-senior official out of America to visit Taiwan replacing the former most-senior official Gingrich who visited the island back in 1997, and if she takes her trip, it would most likely be an insult to China because she’s a member of the same party as President Joe Biden, the standoff could push them into a corner and take action.

In other words, to them it may look as though she is challenging their words, and either they need to back off and look weak, or they will back up what they say, and we all know where this will lead to should the idiot Pelosi press their buttons and they keep their words. It’ll mean war for us all.

Word has gotten around to China that she intends to travel anyways despite the threat and China again warned against it saying that their military would make a move assuming that Nancy Pelosi makes a milestone visit to Taiwan, as theory boiled over in Taipei that she could show up there as soon as Tuesday.

A few news sources in Taiwan revealed that Pelosi might meet Taiwanese President Tsai Ing-wen on Wednesday, without saying where they obtained the data. Various lodgings in midtown Taipei have been reserved for her delegation, and it looks as though she has left Taiwan out of her itinerary according to an official statement she put out on Sunday when she initially announced the trip.

However, the trip will include the visitation to Malaysia, Japan, South Korea, and Singapore. The public timetable likewise did exclude Indonesia, which is scheduled to have a group of 20 leaders’ summit in November.

Her travels come before China’s leadership normally heads to the seaside town of Beidaihe for a yearly summer gathering. President Xi Jinping is only months from a two times per decade Communist Party leadership reshuffle where he’s expected to get a third term in office, expanding on the political stakes.