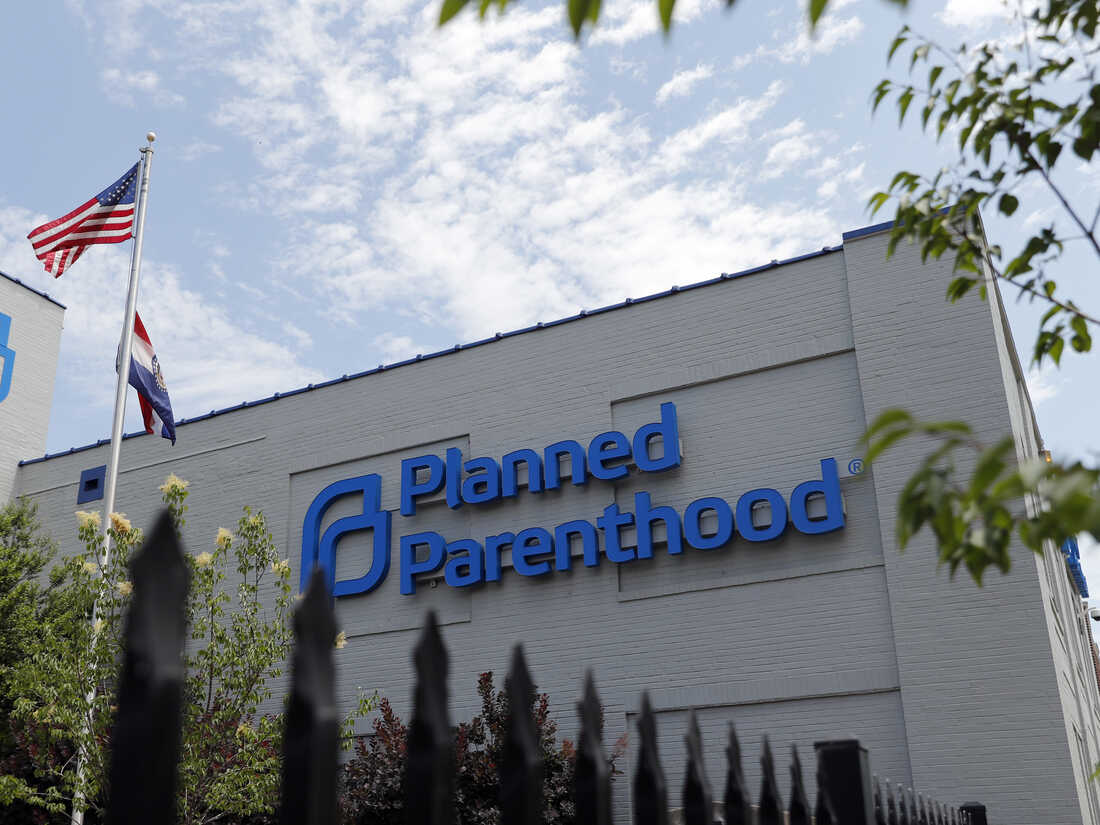 Undercover footage recorded by pro-life activists allegedly shows an employee discussing the practices of an abortion clinic accused of using gruesome abortion techniques to end the lives of premie-sized babies.

Posing as a woman who wished to obtain a late-term abortion, a Live Action investigator visited Washington Surgi-Clinic in January and questioned an abortion clinic staffer about how her baby would be aborted, Live Action told The Daily Wire.

Live Action President and Founder Lila Rose said in a statement Thursday that the footage shows that the Foggy Bottom based Washington Surgi-Clinic “is forcing mothers to take mind-altering medications before meeting with the abortionist and giving final consent.”

“This is a likely violation of basic medical ethics, and so the patient has filed a complaint with the DC medical board,” Rose said. “The footage also provides first-hand testimony that the Washington Surgi-Clinic may kill later-term babies without using a feticidal drug, increasing the chance that the babies would be born alive and then brutally and illegally killed.”

Live Action said that the undercover investigator in the video has also filed a medical complaint that asks the D.C. medical board to investigate both Washington Surgi-Clinic and Dr. Cesare Santangelo.

According to the Live Action video, the nurse said that the clinic does not give the unborn baby a lethal injection while in utero to make sure that the baby is dead before the abortionist removes the baby from the mother’s womb.

Live Action expressed fears in a release that this increases chances that the baby could be accidentally born alive.

“We don’t do the–a lot of people do the injection through the heart and all that,” the nurse allegedly told the Live Action investigator in the video. “We don’t do that here.”

“She’ll be alive when you go to sleep, but she will definitely have passed before he does anything,” the nurse allegedly added.

The Live Action investigator and the nurse also discussed the possibility that the pregnant pro-life activist would “go into premature labor and deliver the fetus” in her hotel, according to the video.

“What do you tell me to do when that happens?” the Live Action investigator asked.

“That depends on what happens,” the nurse allegedly responded.

The pregnant activist began, “Do you guys come and like-”

“He could come and help you take care of it,” the nurse responded, according to the video, apparently referring to Santangelo. “We could just tell you what to do with the remains. It just depends on what happens.”

The investigator left the clinic when the abortion clinic nurse allegedly told her that she would have to take Xanax before meeting with the abortionist.

According to the Live Action recording, the nurse allegedly claimed that the Xanax would not impact the patient’s “clarity of thinking,” saying, “It shouldn’t. I mean, you might be a little sleepy.”

“Like I said, we have to make sure that’s in your system before you talk to the doctor,” the nurse allegedly said. “He’s not going to be able to speak with you until he is ready to do it.”

“This footage also shows the unethical and coerced administration of Xanax prior to seeing the abortionists,” Rose said. “Xanax is a substance that medical experts attest impairs a patient’s ability to give truly informed consent, particularly when a patient is not used to taking the drug.”