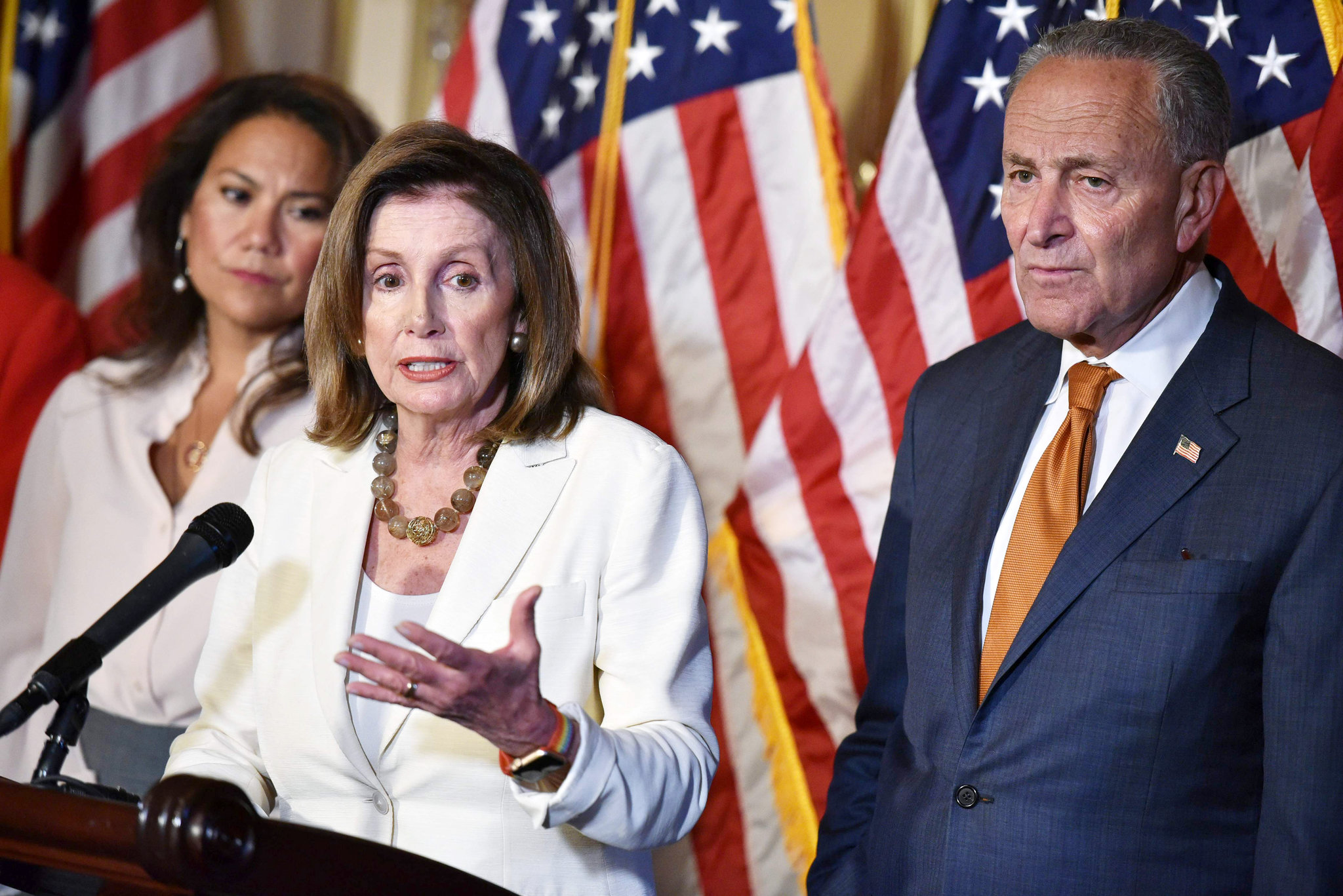 Two life-long Democrats are now running for re-election as Republicans as the border crisis worsens under President Joe Biden.

“The single reason they switched parties, they say, is because the Biden administration’s policies led to more than 2 million people coming through the southern border from over 150 countries. The costs of crime stemming from an open border – increased trafficking and smuggling of people, weapons, and guns – to their communities has prompted them to say, “enough is enough” and do something about it,” Blankley wrote.

At a campaign event, Carruthers said, “I come from a Hispanic heritage, which was prominently Democrat. The chaos at the border and everything that’s been going on make me realize that I needed to switch parties. I am very happy to be a Republican and to represent this great state of Texas as a judge.”

“I’ve been a Democrat since 1992,” Guevara said. “I’ve always ran as a Democrat and this is my first year to run as a Republican. I’m very grateful for Gov. Abbott for all he has done for Texas and continues to do for Texas, especially with our border crisis.”

Fifty-five members of Congress are not running for re-election this year, which breaks down to 6 U.S. Senators and 49 House lawmakers.

Of those 49 House lawmakers who will not run for re-election, 32 of them are Democrats.

This is a national issue facing Democrats.

New data show that Americans by the hundreds of thousands have switched to the Republican Party.

Interestingly, Republicans are gaining a lot of ground in the suburbs of both large and medium-sized cities, “where voters who supported President Biden in 2020 are struggling with inflation and growing increasingly critical of Democratic social issues,” Fox News reported.

Trump slams Pelosi’s planned Taiwan visit: ‘She will only make it worse’