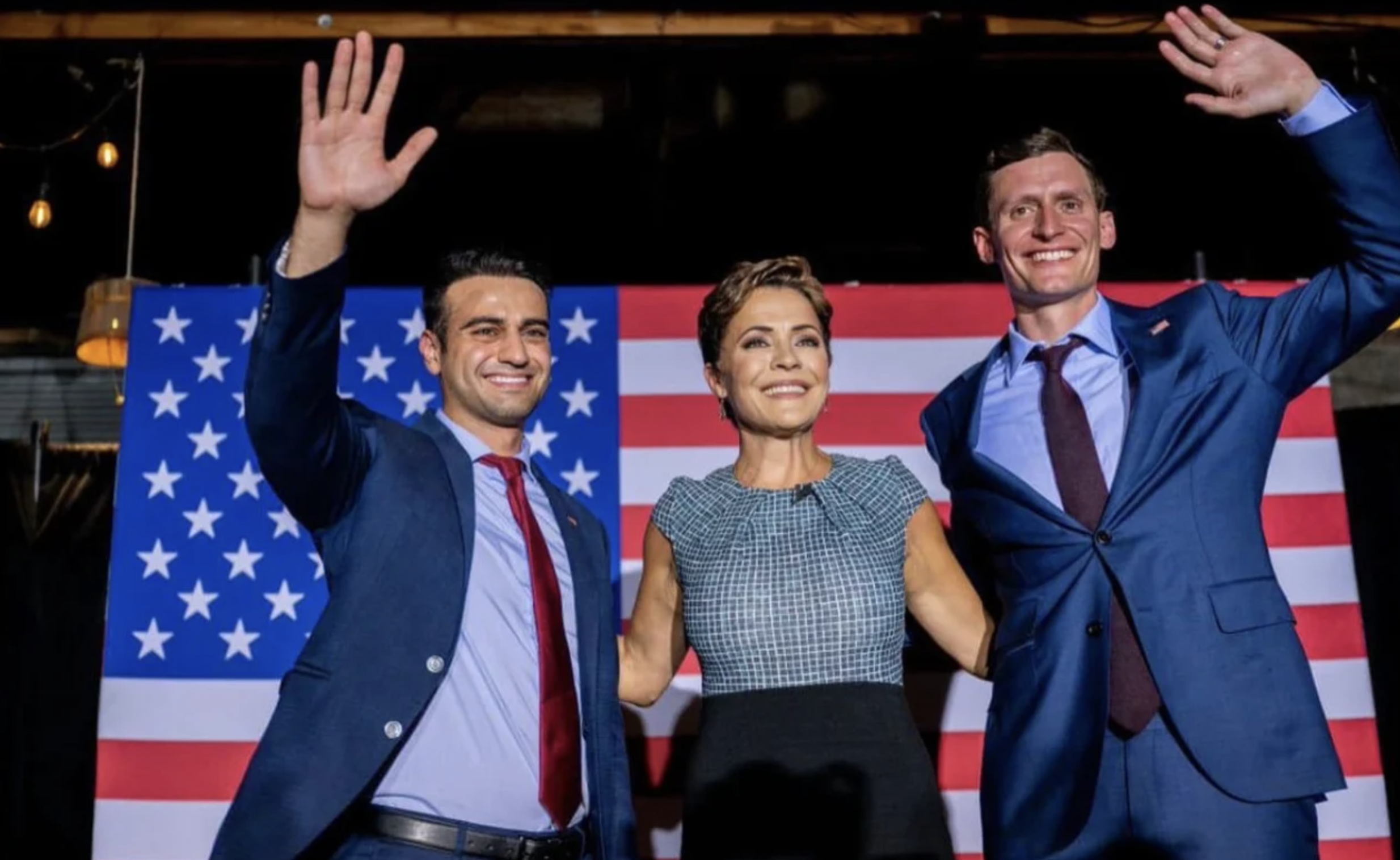 Twitter continues to censor tweets by Kari Lake and other Trump-Endorsed candidates in Arizona for exposing Katie Hobbs and corruption in Arizona’s elections and the courts.

The Gateway Pundit reported earlier that Katie Hobbs asked Twitter to silence her critics on top of running her own election and threatening to jail County Supervisors if they did not certify her corrupt election win.

Why would she, when she ran the election, oversaw 30% of election day precinct machines breaking down, had the media in her pocket, and was working with social media platforms to silence her critics?

This is corrupt and possible criminal activity – especially if she silenced her critics during her gubernatorial run, which is likely!

Save America attorney and star RSBN reporter Christina Bobb noted that the following tweet from Kari Lake about corrupt Obama-appointed Judge John Tuchi was censored with the retweet feature disabled.

The Gateway Pundit reported that Kari Lake and her attorneys were sanctioned by Obama-appointed John Tuchi months after a motion was filed and just days before election contests can legally be filed.

Tuchi sanctioned Lake over her lawsuit to ban the shady voting machines from being used in the 2022 election earlier this year.

Because of this, despite having had only 17% of the turnout on election day, Democrats outperformed Republicans in multiple counties, which is unlikely, if not, impossible.

It is unclear if the “errors” on election day were truly by accident or if the machines were hacked and programmed to do this. What a coincidence, though!

Nigerian Leader Issues Warning: Weapons Sent to Ukraine Are Ending Up in Hands of Terrorist Groups in North Africa