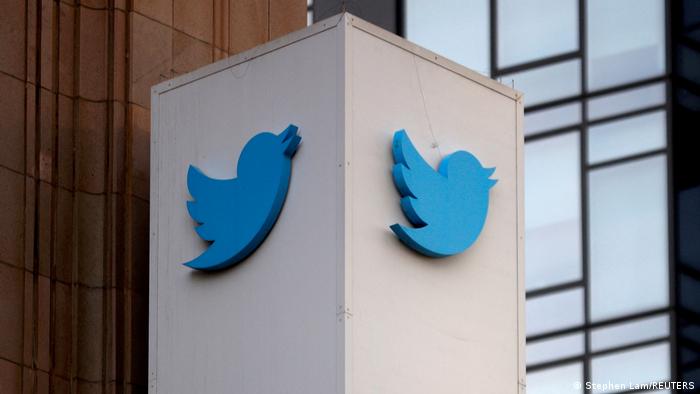 A former Twitter employee was found guilty on Tuesday on charges of spying and money laundering for the Saudi Arabian government.

The Department of Justice indicted Ahmad Abouammo, alongside two others, on July 28, 2020, for abusing his position at Twitter to steal information about Twitter users and pass that information to the Saudi royal family in exchange for gifts ranging from a $20,000 watch to $100,000 wire transfers, the indictment states.

A jury found Abouammo guilty of acting as an unregistered agent of the Saudi government, but he was excused from culpability for his coworker Ali Alzabarah, who is charged with continuing the scheme after Abouammo left Twitter in May 2015, Courthouse News reported Tuesday.

“They paid for a mole,” said prosecutor Eric Cheng in last week’s closing arguments, noting that the bribes Abouammo was paid were worth three times his salary, according to The Wall Street Journal. “We all know that kind of money is not for nothing.”

Abouammo’s job with Twitter was to manage media for high-profile users in the Middle East and North Africa. In addition to the initial charge of acting as an unregistered foreign agent, he was also found guilty of money laundering, wire fraud and the falsification of records.

The indictment claims that Abouammo lied about the origins of his watch as well of the nature of the wire transfers, which were made in the name of his father from a bank in Lebanon, when he was confronted by Twitter management. After this point, he fled to Saudi Arabia.

Abouammo worked briefly at Amazon before he was arrested in 2019 in Seattle, according to The New York Times. He was free on bail but traveled to the trial in San Francisco.

Abouammo targeted the accounts of many individuals, including dissidents of the Saudi government, such as Omar Abdulaziz, in order to obtain information about them. This allowed the Saudi government to attempt to capture Abdulaziz’s family and friends, who chose not to escape Saudi Arabia or were unable to, and imprison them in an attempt to “torture [Abdulaziz] by proxy.” Abdulaziz now lives in Canada in exile and has sued Twitter over the leak of information that led to the imprisonment of his friends and family.

BREAKING: Joe Biden’s FBI Apprehends GOP Rep. While Traveling with Family and Seizes His Phone — One Day After Raid on President Trump’s Home