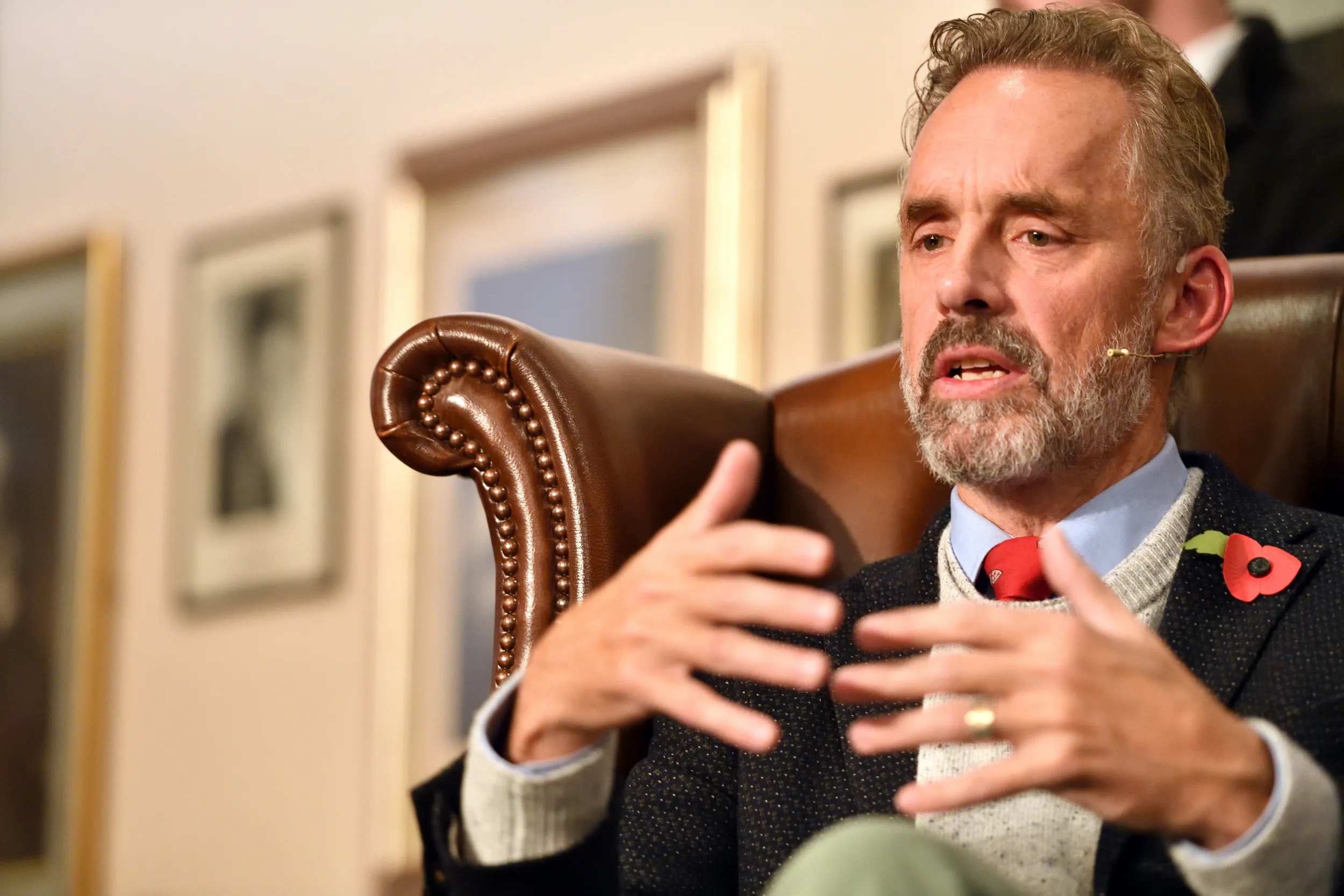 Twitter has censored  Canadian psychologist and bestselling author Dr. Jordan Peterson after he criticized transgender surgery and referred to transgender actress Ellen Page, who now goes by “Elliot” and identifies as a male, by her original name.

Page, a woman, said she identified as a man in December 2020. The following year, she became the first transgender “man” to appear on the cover of TIME.

In response, Peterson tweeted “Remember when pride was a sin? And Ellen Page just had her breasts removed by a criminal physician.”

“The insanity continues at Twitter,” said Rubin. “[Jordan Peterson] has been suspended for this tweet about Ellen Page. He just told me he will “never” delete the tweet. Paging [Elon Musk]…”

In its message to Peterson, Twitter said his account had been locked for “hateful conduct,” along with the now-common sight of Twitter’s rules on the matter: “you may not promote violence against, threaten, or harass other people on the basis of race, ethnicity, national origin, sexual orientation, gender, gender identity, religious affiliation, age, disability, or serious disease.”

It is unclear whether the censorship of Peterson’s account was caused by the bestselling author using Ellen Page’s original name, criticizing the notion of “pride,” or calling the surgeon who operated on Page a criminal — or all three.

Trump Responds to Report of Secret Service Agents Willing to Testify He Did Not Lunge at Steering Wheel on Jan. 6