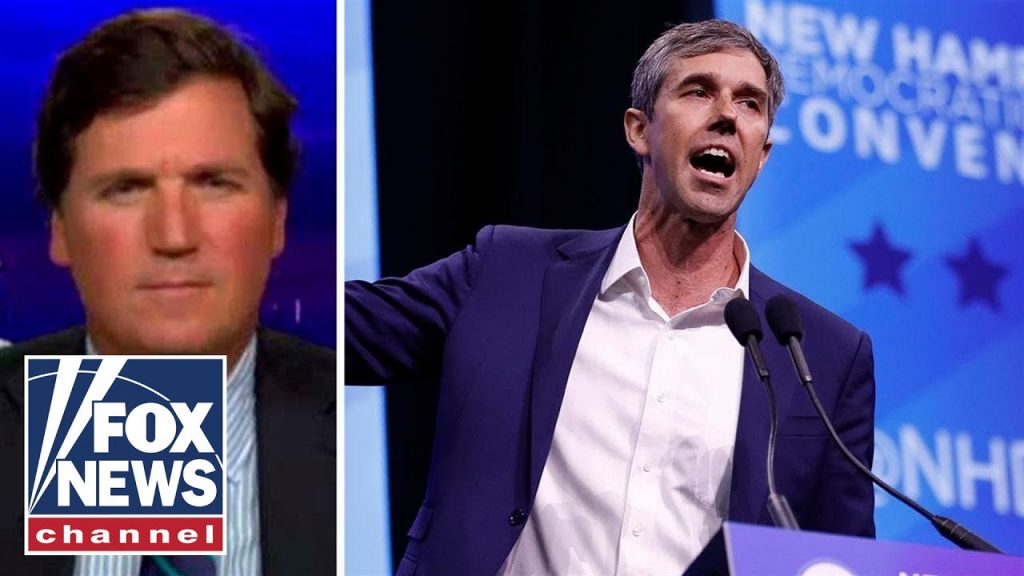 Failed Democrat Presidential Candidate Robert Francis ‘Beto’ O’Rourke did the unthinkable: he interrupted a press conference about the tragic Uvalde shooting, a shooting which took the lives of 21 people. Why? Beto, ever the opportunist, did this solely to promote his own Democrat gubernatorial run — a run almost sure to fail. That fact was clear for all to see.

Even the Mayor of Uvalde, someone directly acquainted with the suffering that evil shooter caused, could not help calling O’Rourke a “sick son of a b****.” These are very strong words. But what Beto did was unprofessional, and even immoral.

Patriotic Americans suffer with the families of those who lost their loved ones on that fateful day. Evil in all forms ought to be punished to the fullest extent of the law.

That is a conservative principle. Humans are not perfectible, which is why we need police and legitimate checks and balances to curb our passions. The Left wants to limit human freedom on the assumption that humans are fundamentally good, and the removal of outside obstacles to that goodness will produce more goodness. That just isn’t the case, empirically speaking.

To claim those who have different philosophies on the interplay between rights and security are “evil” — akin to the killer himself — is ludicrous. Greg Abbott is not standing by and letting these children get killed — no matter what Beto says.

Tucker Carlson agrees with that much. And he let Beto know what he did was downright despicable. Here is what he said:

“That’s all we are getting: more wind!… Beto O’Rourke, who is running for office again because he has no marketable skills, just stormed a press conference to berate Texas officials. He did this in front of the families of some of yesterday’s victims.”

He then went off:

“Oh come on! That’s saving lives? That is making this a better country?

Beto O’Rourke sounds like one of those lunatics from the Westboro Baptist Church, who gets off making his scene. But that’s essentially the answer we’ve gotten on to how to fix and prevent what happened in Uvalde.

Please! Anyone who talks like this should be quiet for a minute and leave it to everybody else to figure out why this is happening. This is bigger than a mass shooting”

Tucker ended this man’s whole career! We do not need people like Beto addressing these problems. We need people invested in our best interest, who are willing to point to the real issues. 2022 will be a big year for those types of candidates.

Here is the video: