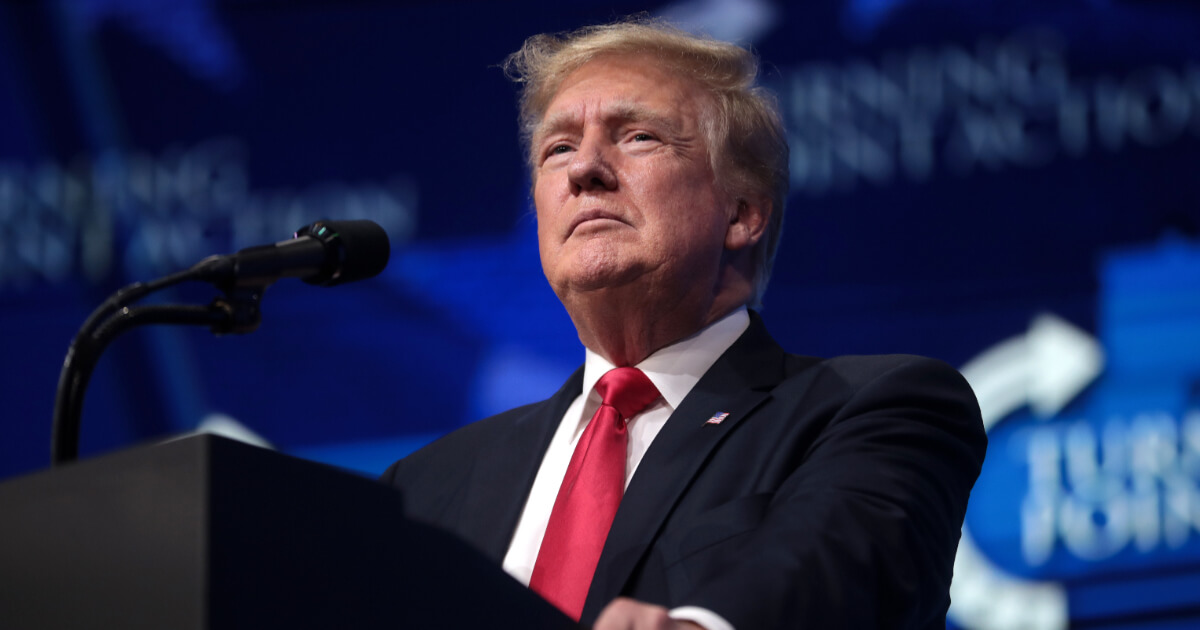 Trump will be sitting down with attorneys for Letitia James’ office at an undisclosed location agreed by the parties and behind-closed-doors. It’s unclear at this time if the former president will be willing to answer all the questions that the lawyers pose him or if he could be asserting his Fifth Amendment right. Moreover, the specific content of these questions is unknown.

Trump posted about the deposition on his Truth Social account early Wednesday morning.

“In New York City tonight. Seeing racist N.Y.S. Attorney General tomorrow, for a continuation of the greatest Witch Hunt in U.S. history!” Trump wrote. “My great company, and myself, are being attacked from all sides. Banana Republic!”

Donald Trump is the last member of the family to be deposed. Ivanka Trump and Don Jr. were deposed earlier this month. All three depositions were expected to take place last month, but Trump’s lawyers had asked for a delay in light of the passing of Trump’s first wife and the mother of his 3 eldest children Ivana Trump on July 14. The depositions had been scheduled to take place the next day.

Trump is currently spending his summer days between his Bedminster golf estate and Trump Tower. Trump arrived back in New York City on Tuesday night.

James’ office has been conducting a civil investigation into the Trump Organization to find out whether Trump and his company improperly inflated the value of assets on financial statements in order to obtain loans and tax benefits.

Those financial dealings that the NY AG believes could have been potentially fraudulent include properties such as Trump’s estate Seven Springs in Westchester, New York, 40 Wall Street, and his residence at Trump Tower in New York City.

Arizona Republican Nominee Kari Lake Responds To FBI Attack On Mar-a-Lago: “As Governor, I Will Fight These TYRANTS With Every Fiber Of My Being”