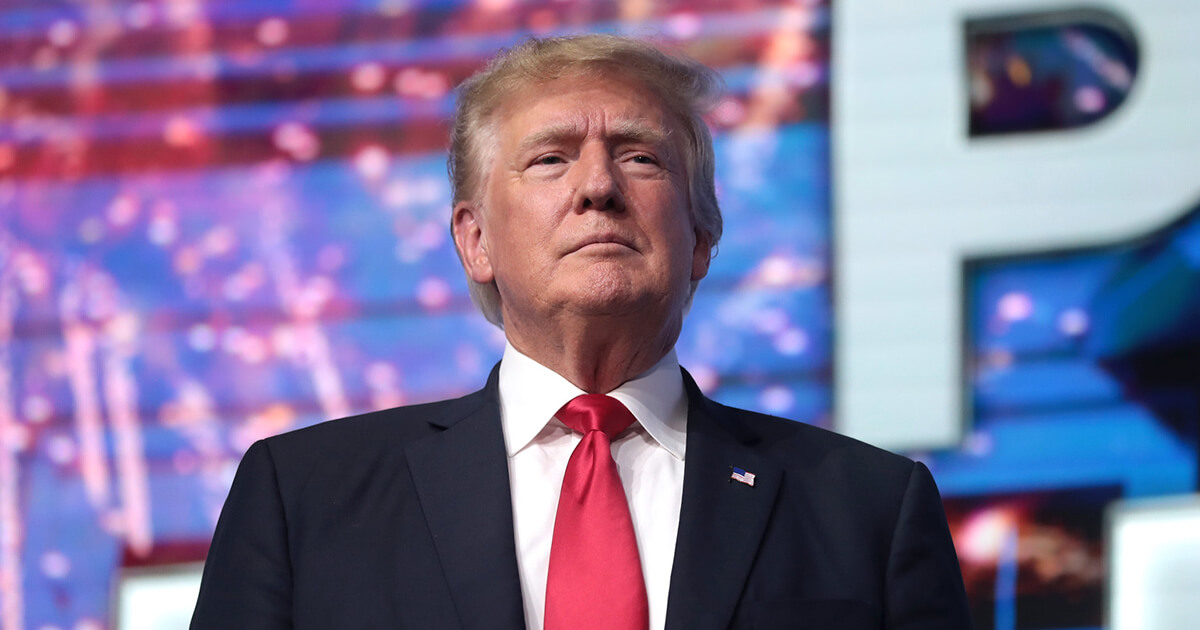 Former President Donald Trump on the eve of the midterm elections Monday teased a major announcement, which could be his decision on a 2024 presidential run.

“Two years ago we were a great nation, and we will be a great nation again. Not to detract from tomorrow’s very important even critical election… I’m going to be making a very big announcement on Tuesday Nov. 15 at  Mar-a-Lago in Palm Beach,” Trump said of what will likely be a third presidential campaign.

Trump has hinted for over a year that he is interested in a third White House run and has begun to elevate his language recently as a likely announcement nears. Many Republicans wanted Trump to wait until at least after the midterms, and the former president now appears poised to do just that.

He followed up his comments on a Nov. 15 announcement by reading off a list of GOP candidates for voters to elect in the midterms.

Trump also refrained from swinging at other Republicans. As he went through various poll numbers on the big screen at the rally, Trump did not call Florida Gov. Ron DeSantis, “Ron DeSanctimonious” as he did at a recent rally. Instead, he endorsed DeSantis for reelection as Florida governor.

As the screen flipped through various polls in states including Nevada, Ohio, North Carolina and Kansas showing Trump as the leader, Trump also said there are “a lot of good people” in the possible GOP field.

Trump hammered many of the same talking points Republicans running in 2022 have emphasized, including inflation, immigration and crime.

“Inflation should have never happened,” Trump told a raucous crowd. “Forget about buying a turkey for Thanksgiving. Has anybody bought a turkey yet for Thanksgiving? Because if you haven’t, don’t even waste your time.”