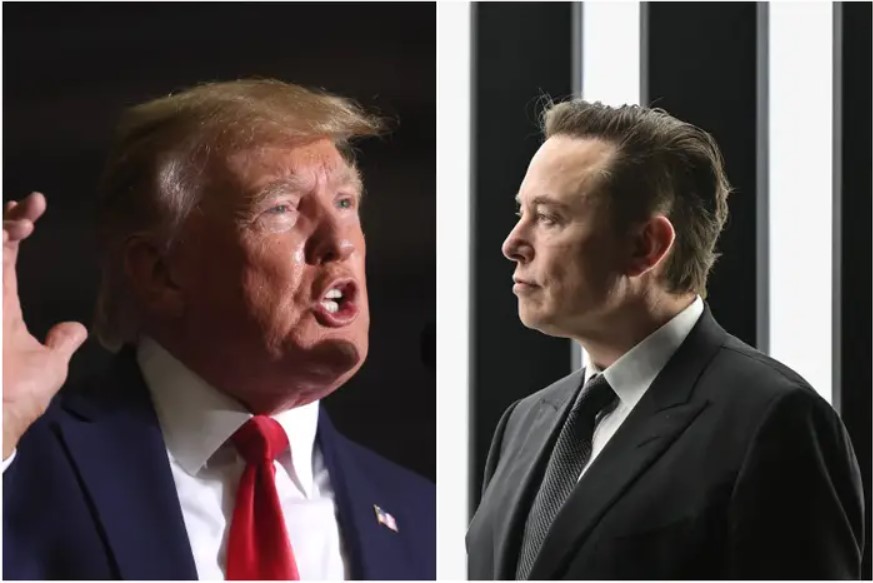 President Trump held nothing back during his Saturday night Save America rally, slamming SpaceX and Tesla CEO Elon Musk’s dubious claims that he has always voted Democrat in the past.

“He told me he voted for me!” he said. “So, he’s another bullshit artist!”

The world’s richest man stated in May that he had always voted Democrat, but that he would now be voting Republican because Democrats had become “the party of hate.”

Musk also made headlines this week for announcing that he would be terminating his $44 billion deal to purchase Twitter. “Elon is not gonna buy Twitter – where did you hear that before? From me. From me…he’s got himself a mess,” Trump told rallygoers.

Trump previously lambasted Musk for his claims that he had never voted for Republicans.

“Elon never told me he only voted for Democrats,” Trump wrote in a statement shared to Truth Social. “In fact, he told me he voted for ‘Trump,’ and would do so again. Now he’s going to pay a big price for signing a bad contract for a bad company.”

Trump added that rallygoers should sign up for Truth Social, his rapidly growing free speech social media platform. “Sign up now for Truth Social – it’s hot as a pistol,” he said.

BREAKING: Jan. 6 Committee Cancels Thursday Hearing After Steve Bannon Says He Will Only Testify Live and In Person — And After Release of Explosive TGP Report