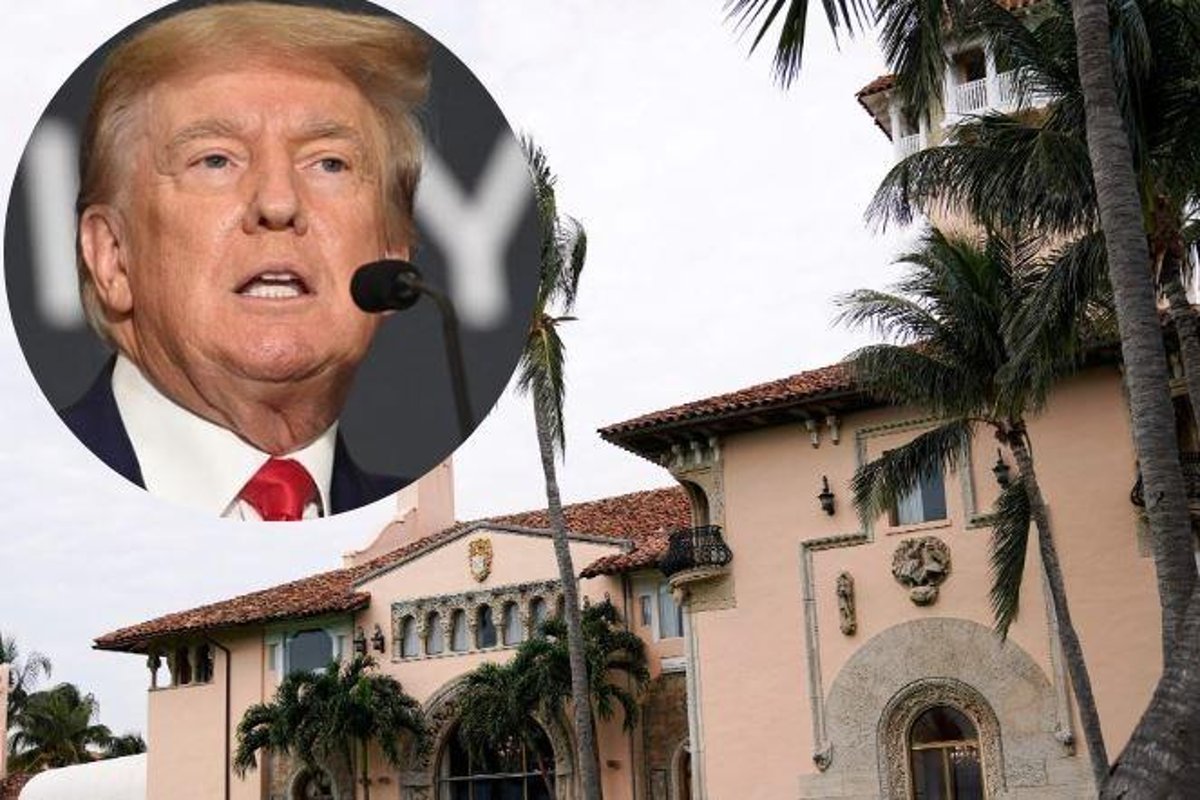 Sen. Rand Paul, R-Ky., demanded an investigation Wednesday into the Department of Justice and the FBI over the raid on President Trump’s Florida home. On “Fox & Friends,” Paul argued Attorney General Merrick Garland could face impeachment if an investigation finds him guilty of misusing his office.

SEN. RAND PAUL: Without question, I think the order to allow the raid on Mar-a-Lago on Trump’s house has to be revealed. I think we have to know under what pretense they think this is right? I think it’s going to have to wait until November till there’s a full investigation. And I’ve never been a fan of overusing impeachment, but I think there has to be an investigation. And if it warrants it, there’s going to have to be a look at whether or not the attorney general has misused his office for political purposes. Have they gone after a political opponent? I mean, this is beyond the pale. No one would have ever imagined before that we would be using or one political party would be using the FBI to attack their political opponents. Now, this is really something that’s going to require an investigation. And I wouldn’t be surprised if the investigation leads to abuse of power that this could even lead to an impeachment of the attorney general….