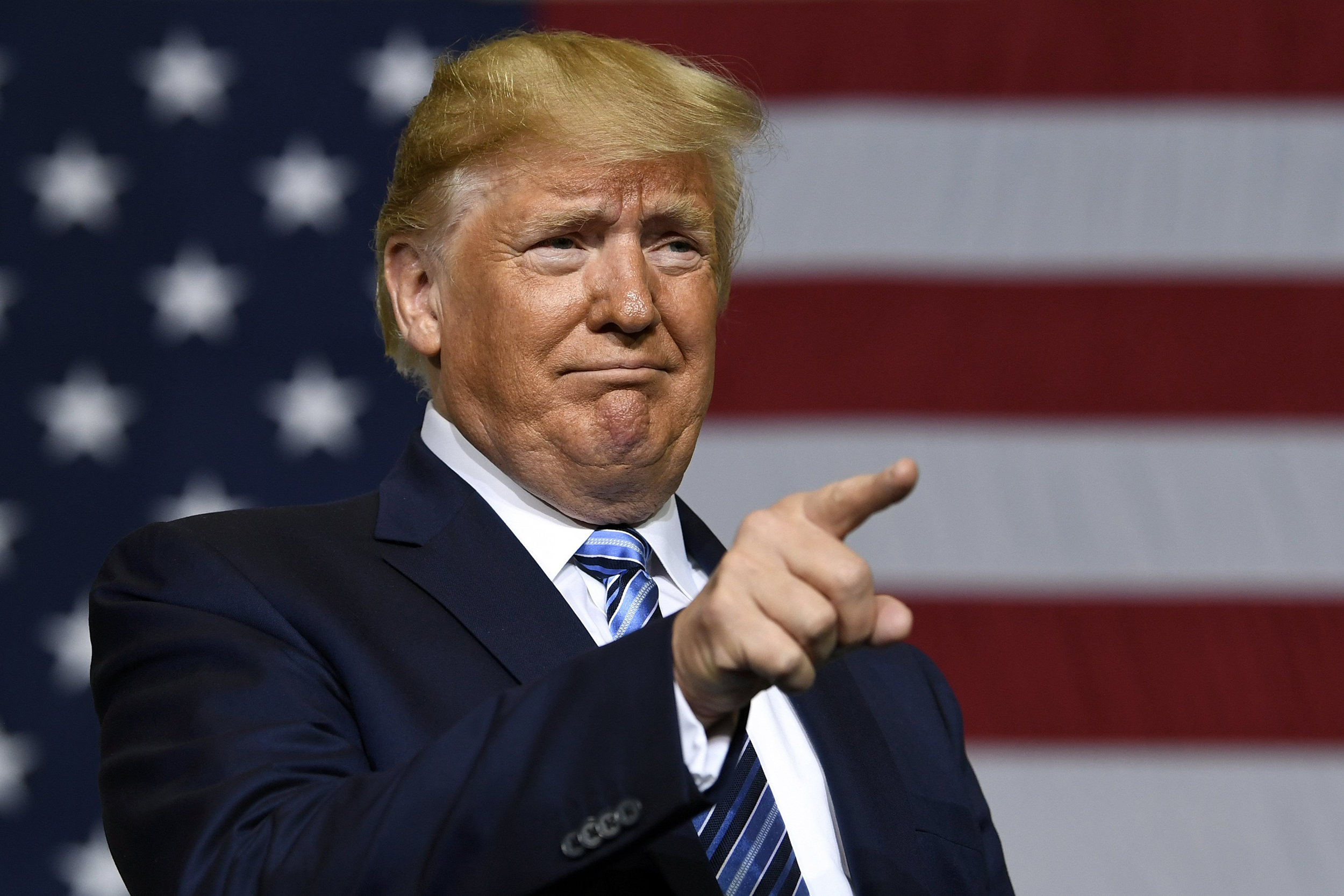 In today’s episode of “A Harbinger of Things to Come”…

As RedState reported on Friday, the Wisconsin Supreme Court ruled that Wisconsin law prohibited the use of ballot “drop boxes” in most circumstances and “outlawed” the controversial practice of so-called “ballot harvesting.” The 4-3 ruling comes one month before Wisconsin’s Aug. 9 primaries, when voters will narrow the fields in the state’s gubernatorial and U.S. senatorial races. Both contests in the battleground state are being closely watched, nationally, by Republicans and Democrats alike.

The court’s majority decision delivered a victory to those seeking to ensure the integrity not only of every vote but also the credibility of election results as a whole. As to be expected, reaction to the ruling was predictable as hell, with Democrats disingenuously claiming the ruling (lying their heads off) would make it harder for voters to return their absentee ballots, and Republicans claiming the ruling provides needed protections against voter fraud, including “someone” casting a ballot in the name of someone else.

#Spoiler: The Republicans are right.

In response to the Wisconsin Supreme Court ruling, former-President Donald Trump on Saturday all but demanded that the Badger State overturn the state’s 2020 election results and declare him the winner.

This means I won the very closely contested Wisconsin Presidential race because they used these corrupt and scandal-ridden Scam Boxes.

How, specifically and with facts, does the ruling prove Trump won Wisconsin? It doesn’t.

The ruling does not mean that at all, but why quibble over facts? As noted by Yahoo News.

There is no evidence that the vote in Wisconsin, or anywhere else in the nation, was fraudulent. Dozens of court cases and several recounts state by state verified Biden’s victory.

None of the above matters “in certain quarters,” of course. As various axioms suggest, we embrace information that confirms what we already believe, and ignore or reject information or facts that disproves or casts doubt on what we believe. (See: “predisposition bias.”)

It’s now up to Robin Vos to do what everybody knows must be done. We need FAIR and HONEST Elections in our Country. Speaker Robin Vos has a decision to make! Does Wisconsin RECLAIM the Electors, turn over the Election to the actual winner (by a lot!), or sit back and do nothing as our Country continues to go to HELL?

Vos, the speaker of the Wisconsin State Assembly, praised the court’s decision on Friday but stayed clear of Trump’s pressure to overturn the election results.

Today’s decision demonstrates that the rule of law prevails and the illegal drop boxes are finally going to stop. This is a giant step forward in our efforts to ensure election integrity. Our next step has to be electing a new governor who will sign additional election reforms.

Exactly. Now, how ’bout we deal with the Democrats’ ridiculous excuses for opposing voter ID laws?

I am in complete agreement with Vos’s interpretation of the Wisconsin Supreme Court’s ruling.

As I suggested at the top, this whole thing is a perfect harbinger of things to come and it doesn’t bode well at all for the Republican Party in 2024. On a personal note, let me say this about that: I voted for Trump in 2016 and 2020, and will do so again if he is the 2024 Republican nominee.

Integrity matters. Donald Trump has once again attempted to connect dots with zero proof that they are connectable in the way he remains determined to connect them. Did voter fraud happen in 2020? I have no doubt that it did; voter fraud has happened in every election since the beginning of time.

But has Trump presented substantiated evidence to prove his unsubstantiated claim that the 2020 presidential election was “rigged” and “stolen”? No. Did I hope from the beginning that such evidence was brought forth? Of course, I did. (See: “Joe Biden.”)

I know I sometimes beat this to death, but as the Democrat statesman Daniel Patrick Moynihan was fond of saying, and I paraphrase:

WAYNE ROOT: When Will GOP Leadership Come Out and Say It? Biden is a Traitor. He Must be Impeached, Then Indicted for Treason.