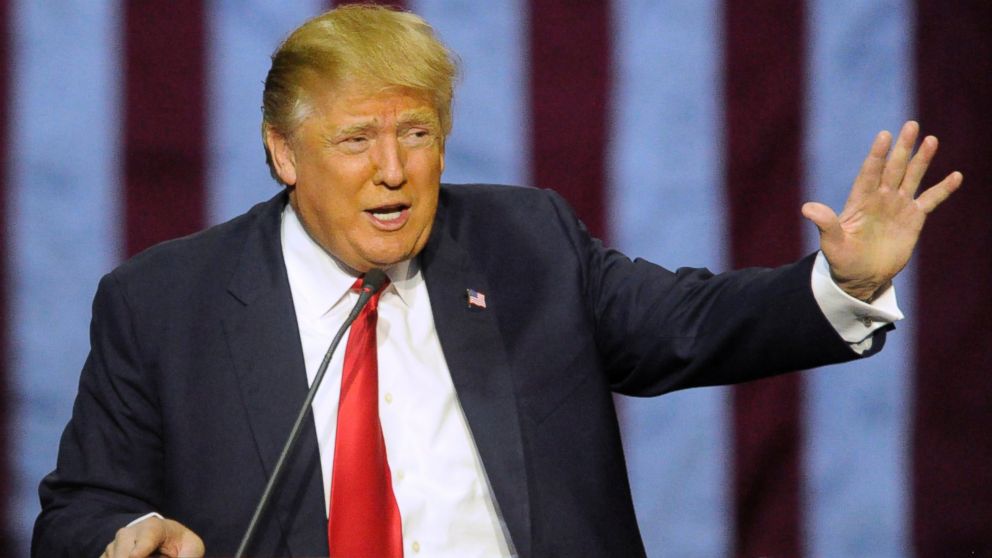 Former President Donald Trump has praised the Texas GOP for adopting a platform on June 18 that rejected the results of the 2020 presidential election.

“Wow! Look at the Great State of Texas and their powerful Republican Party Platform on the 2020 Presidential Election Fraud,” said Trump on Truth Social on June 21.

“After much research and study, they disavow the national result for President. Such courage, but that’s why Texas is Texas!!! They know that a Country cannot survive without Free and Fair Elections (and STRONG BORDERS!),” he added.

The former president’s comments came days after Texas Republicans passed a resolution stating that President Joe Biden was “not legitimately elected,” and that “substantial” election fraud in key metropolitan areas influenced the results of the 2020 presidential election in favor of Biden.

“We believe that the 2020 election violated Article 1 and 2 of the US Constitution, that various secretaries of state illegally circumvented their state legislatures in conducting their elections in multiple ways, including by allowing ballots to be received after November 3, 2020,” states the GOP’s resolution passed on June 18, the last day of a three-day biennial Texas Republican convention held in Houston, Texas.

“We believe that substantial election fraud in key metropolitan areas significantly affected the results in five key states in favor of Joseph Robinette Biden Jr. We reject the certified results of the 2020 Presidential election, and we hold that acting President Joseph Robinette Biden Jr. was not legitimately elected by the people of the United States.”

James Wesolek, communications director for the Republican Party of Texas, previously told The Epoch Times that 5,500 delegates attended the convention, which offers Republicans an opportunity to set priorities for the next legislative session in 2023 and elect party leaders.

The state GOP’s position on the 2020 election results formed part of a new party platform adopted at the convention that also recommends numerous measures to bolster election integrity, including implementing voter photo ID and in-person voting, and tightening the voter registration process.

The declaration by the nation’s largest GOP has since drawn attracted heavy criticism from media and political figures. The lone star state Republicans, however, have been undeterred.

“Texas Republicans rightly have no faith in the 2020 election results and we don’t care how many times the elites tell us we have to,” said Matt Rinaldi, chairman of the Republican Party of Texas, in a statement published on the Texas GOP’s website on June 20.

“The Texas Republican Party is raising record funds for election integrity, and we’ve made election integrity a top priority to ensure Texas never goes the way of Pennsylvania, Georgia, or Arizona. We refuse to let Democrats rig the elections in 2022 or 2024.”

According to the U.S. National Archives, Joe Biden received 306 electoral votes in the 2020 election and Donald Trump received 232 electoral votes. Trump and conservative figures across the country immediately challenged the results, alleging that substantial fraud influenced the 2020 election. Democrats and mainstream media have vociferously denied such allegations, claiming them to be unfounded.

Trust ‘linked to Bill Gates’ is asked by North Dakota AG to explain how it got 2,000 acres of land worth $13.5M near Canadian border when state law puts limits on who can own ranches