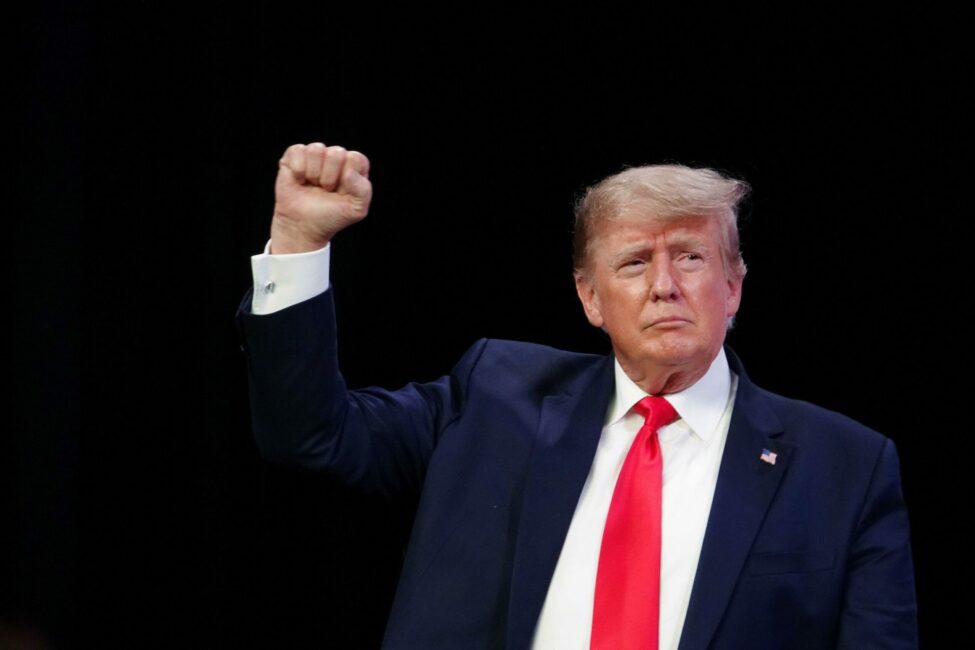 While updating supporters on his famous Boeing 757 jet, which became an iconic view at many Trump rallies during the 2016 campaign, President Trump dropped a hint that has his supporters buzzing about whether he will announce his 2024 plans sooner than later.

Trump announced to his supporters on Truth Social on Wednesday that the Boeing 757 “has been completely modernized and renovated, and looks GREAT, all done in the Great State of Louisiana, and coming back to the skies in the Fall of 2022, or maybe sooner. Get ready!”

Trump first mentioned in May 2021 that the “beautiful Boeing 757” was being kept in Upstate New York throughout his presidency. According to the Epoch Times, he said it would soon be transferred to a Louisiana service facility for “the completion of work, inspection and updating of Rolls-Royce engines, and a brand new paint job.”

“When completed, it will be better than ever, and again used at upcoming rallies!” the president added.

President Trump has maintained that he will wait to announce plans for 2024 until after the midterms, but the return of the Boeing 757 could be a sign that he plans to start holding rallies for his own campaign.

Until he makes an official announcement on that front, President Trump’s supporters will get to see the newly renovated Boeing 757 at rallies for America First candidates.

This is an excerpt from RSBN.