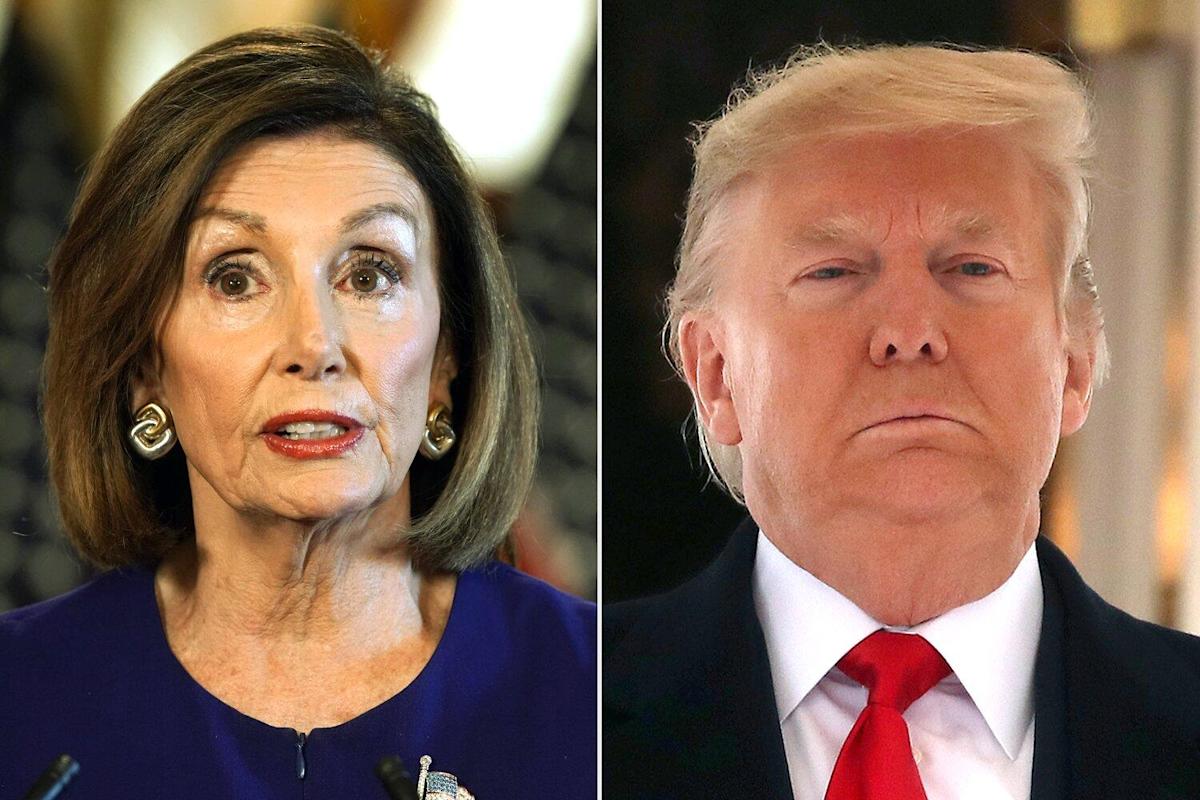 In Arizona’s combustible Republican Senate primary, former President Donald Trump is now supporting Blake Masterstaking a side in the race to challenge first-term Democratic Sen. Mark Kelly in November. Masters is all about ‘America First’ as previously stated on video. Masters also wants to ban Congressman from owning or trading stocks.

Blake Masters is a venture capitalist and protégé of billionaire hedge fund giant Peter Thiel, and also who’s one of five GOP candidates running in the August 2nd primary in Arizona, a crucial general election battleground state that also borders Mexico, has been endorsed by the former President.

In a statement issued by his Save America political action committee, Trump said: “Blake is Strong on Border Security, in particular, the disastrous Southern Border where people are pouring into the U.S. by the millions, and destroying our Country. Additionally, he will Cut Taxes and Regulations, be Tough on Crime, and Support our Military and our Vets. Blake will fight for our totally under-siege Second Amendment, and WIN!”

It is no surprise that the former President endorsed Masters, per reports.

In November, Trump made an appearance at a Masters fundraiser at the former president’s Mar-a-Lago Florida resort. And in April, Trump called into a Masters campaign event. Although the endorsement never materialized at the time, there was also speculation that Trump would formally back Masters earlier this year.

Trump is also increasingly in line with the PayPal co-founder Thiel, who is a tech billionaire who’s infused more than $13 million of his own money into a pro-Masters super PAC. Masters ran Thiel Capital and the Thiel foundation until March of this year. Just ahead of the Ohio GOP Senate primary in April, Trump endorsed another Thiel-supported candidate who used to work for the billionaire, JD Vance. Vance surged and won a very contested GOP primary battle, with the former president’s backing.

“President Trump is a great man and a visionary. He saved this country from a Hillary Clinton regime and forever transformed American politics… and he’s not done yet. It’s incredible to have his endorsement, I wish everyone could know how this feels,” said Masters in a statement, as also reported.

Masters is a strong proponent of the former president’s unproven claims that the 2020 election was riddled with massive voter fraud and rigged to deliver a false victory to President Biden. And once again, Trump spotlighted his grievances in a statement.

“Arizona is a State where the 2020 Election was Rigged and Stolen, and a very thorough audit proved it. Blake knows that the “Crime of the Century” took place, he will expose it and also, never let it happen again,” the former president charged.

A solution for potential insider trading on “Tucker Carlson Tonight,” was suggested by Masters:

“I mean, naughty Nancy, my goodness. She’s at it again — trading stocks, breaking laws. Tucker, I think Nancy Pelosi is the poster child for the rot and corruption in our politics. She uses her high office to enrich herself. [She] and her husband, they make tens of millions of dollars every year trading stocks. Look at her record — she’s outperforming Warren Buffett. She’s the best investor in the world. And how does that happen? Could it be because she has nonpublic information about these companies? I mean, this is disgusting, and I don’t think we can trust these people to regulate themselves. We can’t trust them to police themselves. And so we just have to ban it. We need to ban individual Congress members from owning and trading stocks. It’s just that simple.”

“We do need to retire her from her job, I mean, she’s been in office forever. We need term limits. We need a new changing of the guard. These people are just so corrupt, and Tucker, I’m just so sick of it. Merry Christmas to everybody watching — except you, naughty Nancy — a lump of coal for you,” Masters added.