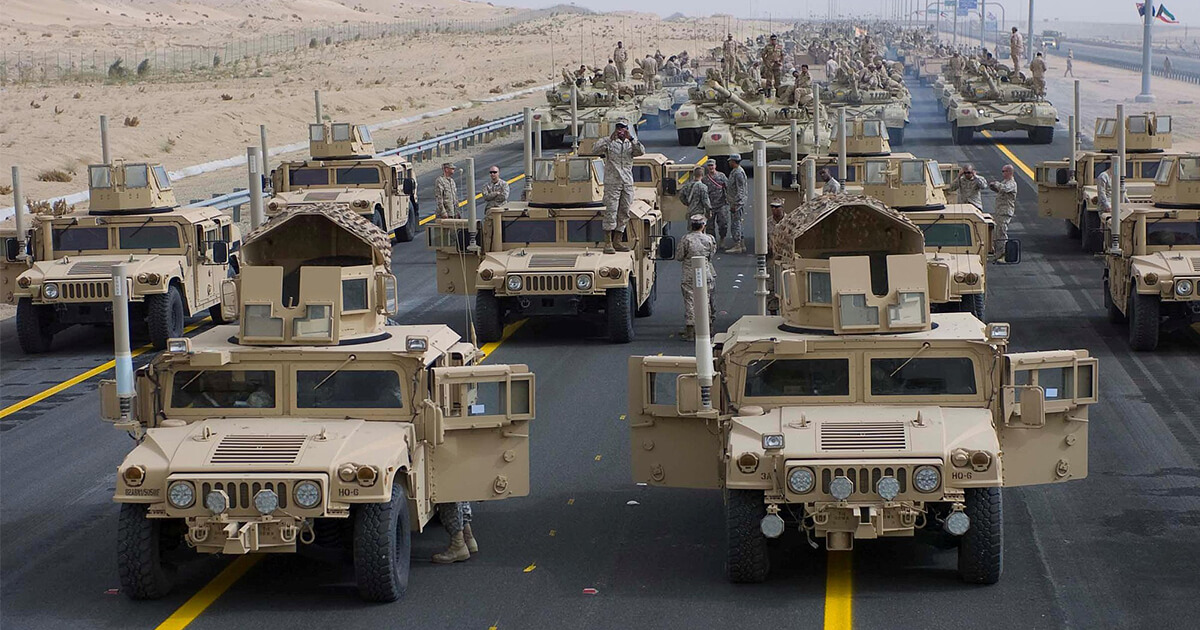 A Navy Admiral, in charge of the U.S. Strategic Command, reportedly believes America’s military is unprepared for upcoming military challenges.

“This Ukraine crisis that we’re in right now, this is just the warm-up,” said Admiral Charles Richard, the commander of U.S. Strategic Command, according to a Wall Street Journal report. “The big one is coming. And it isn’t going to be very long before we’re going to get tested in ways that we haven’t been tested [in] a long time.”

The Heritage Foundation’s 2022 Index of U.S. Military Strength ranked overall U.S. military readiness “weak” — the lowest rank ever issued. The Marine Corps was the only branch of the conventional military to receive a “strong” rating in its recent readiness assessment.

There has been a lot of hand-wringing by military analysts about hypersonic missile, which have already been tested by Russia and China. Hypersonic missiles are maneuverable vehicles that carry warheads through the atmosphere at more than five times the speed of sound, according to a Science and Global Security report.

Just last year, China launched a hypersonic missile that was able to travel around the world and land back at home — taking the U.S. by surprise. The revelation had made clear that America was falling behind, raising questions “about how we are going to mitigate our assumed eventual failure,” Richard said.

Hypersonic missiles may not be all they are cracked up to be, though.

A 2020 academic study suggested hypersonic weapons lack the time-to-target advantages supporters claim. Atmospheric drag and energy loss will restrict the range and warhead size of hypersonic vehicles. Plus, any missiles launced at the U.S. would be greeted with robust, saturated defense systems designed to counter air assault.

“As I assess our level of deterrence against China, the ship is slowly sinking,” Admiral Richard remarked. “It is sinking slowly, but it is sinking, as fundamentally they are putting capability in the field faster than we are. [It won’t] matter how good our commanders are or how good our horses are — we’re not going to have enough of them. And that is a very near-term problem.”

Finally, the U.S. has effective deterrence against military aggression from our arsenal of nuclear weapons stored in land-based silos and submarines at unpredictable locations.

Also, America’s military has been engaged in almost continous combat since the terrorist attacks of September 11, 2001 so troops are ready to stand and deliver, when and where needed.