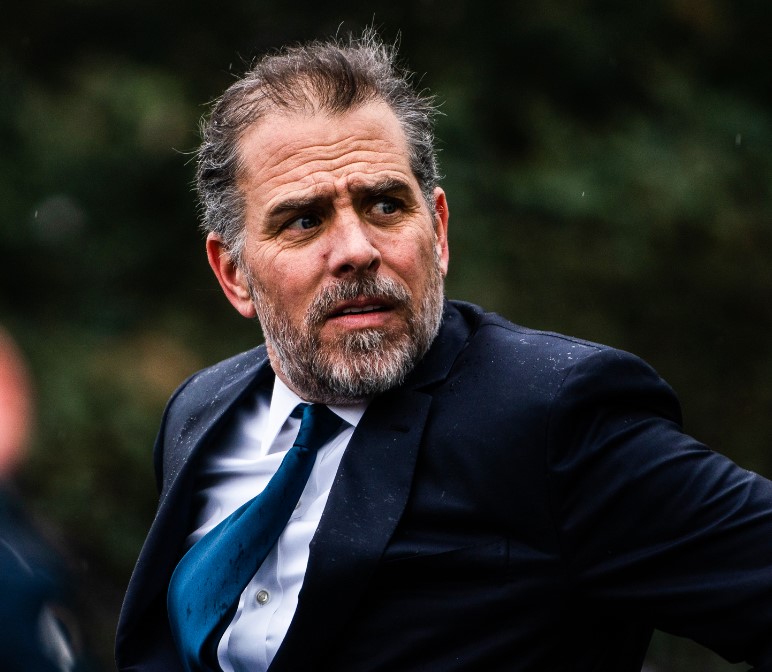 A top FBI agent at the Washington field office reportedly resigned from his post last week after facing intense scrutiny over allegations he helped shield Hunter Biden from criminal investigations into his laptop and business dealings.

Timothy Thibault, an FBI assistant special agent in charge, was allegedly forced out after he was accused of political bias in his handling of probes involving President Biden’s son, sources told the Washington Times on Monday.

The agent was escorted out of the field office by at least two “headquarters-looking types” last Friday, the sources said.

Thibault and the FBI didn’t immediately respond to The Post’s request for comment on Monday.

Thibault, a 25-year-veteran, had already been on leave for a month after the top Republican on the Senate Judiciary Committee, Chuck Grassley (R-Iowa), started raising concerns about whistleblower claims the FBI had obstructed its own investigations into the first son.

In a letter to FBI Director Christopher Wray in July, Grassley said Thibault and FBI supervisory intelligence analyst Brian Auten were allegedly involved in “a scheme” to “undermine derogatory information connected to Hunter Biden by falsely suggesting it was disinformation.”

Thibault also allegedly tried to kill off a valid avenue of investigation of possible Hunter Biden criminality up until at least one month before the Nov. 2020 election, according to Grassley.

“Thibault allegedly ordered the matter closed without providing a valid reason as required by FBI guidelines…. [and] subsequently attempted to improperly mark the matter in FBI systems so that it could not be opened in the future,” Grassley wrote.

“Basically, the background here is the FBI, I think, basically came to us — some folks on our team — and was like, ‘Hey, just so you know, like, you should be on high alert,’” Zuckerberg told “The Joe Rogan Experience” podcast.