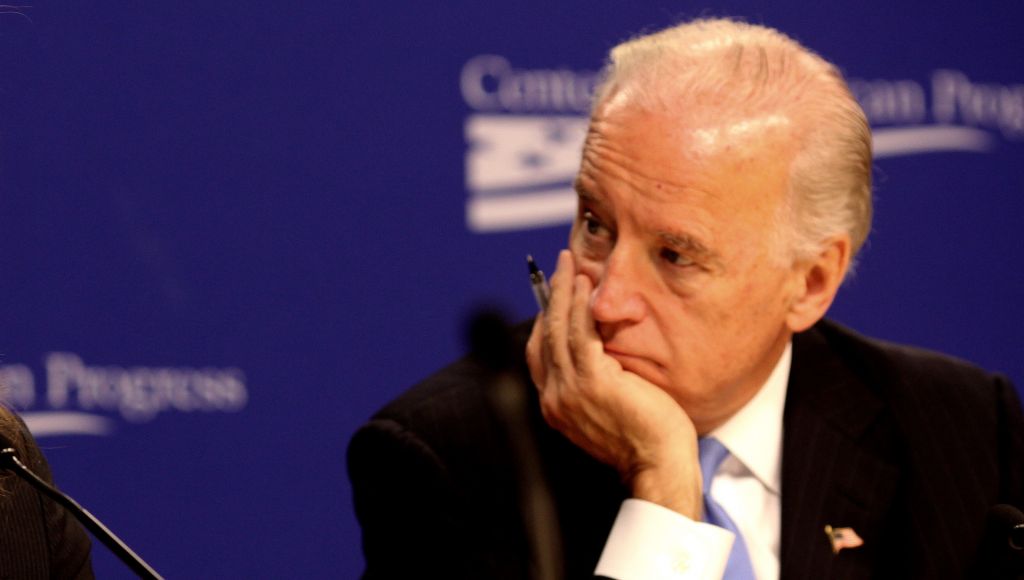 Fox Nation host Tomi Lahren expressed her doubts Tuesday on “Fox & Friends First” about President Biden running for re-election in 2024, predicting the Democratic Party will “throw him under the bus” before the primaries. Lahren said former President Trump or Florida Gov. Ron DeSantis would defeat Biden.

TOMI LAHREN: When I heard that Joe Biden was going to run in 2024, I asked myself, run for what? Run to the ice cream store, run to the nursing home? I’m not exactly sure what he thinks he’s going to run for, but I don’t think his own party wants him to run for the White House again, because they know that regardless of what Republican that we put up, whether it’s Donald Trump, Ron DeSantis or a hole in the wall for that matter, any of those candidates would be able to beat Joe Biden in 2024. So they can say it all they want. They can try to back up their president all they want. But I think that it would be more damaging for the party as a whole to admit that Joe Biden wants to run in 2024 and even worse, to support him to run in 2024. But I don’t think that’s going to happen. I think they’re going to throw him under the bus well before that, and it’s not something that they’re going to have to worry about. Though, as a Republican, I sure wish that they would put him up again.