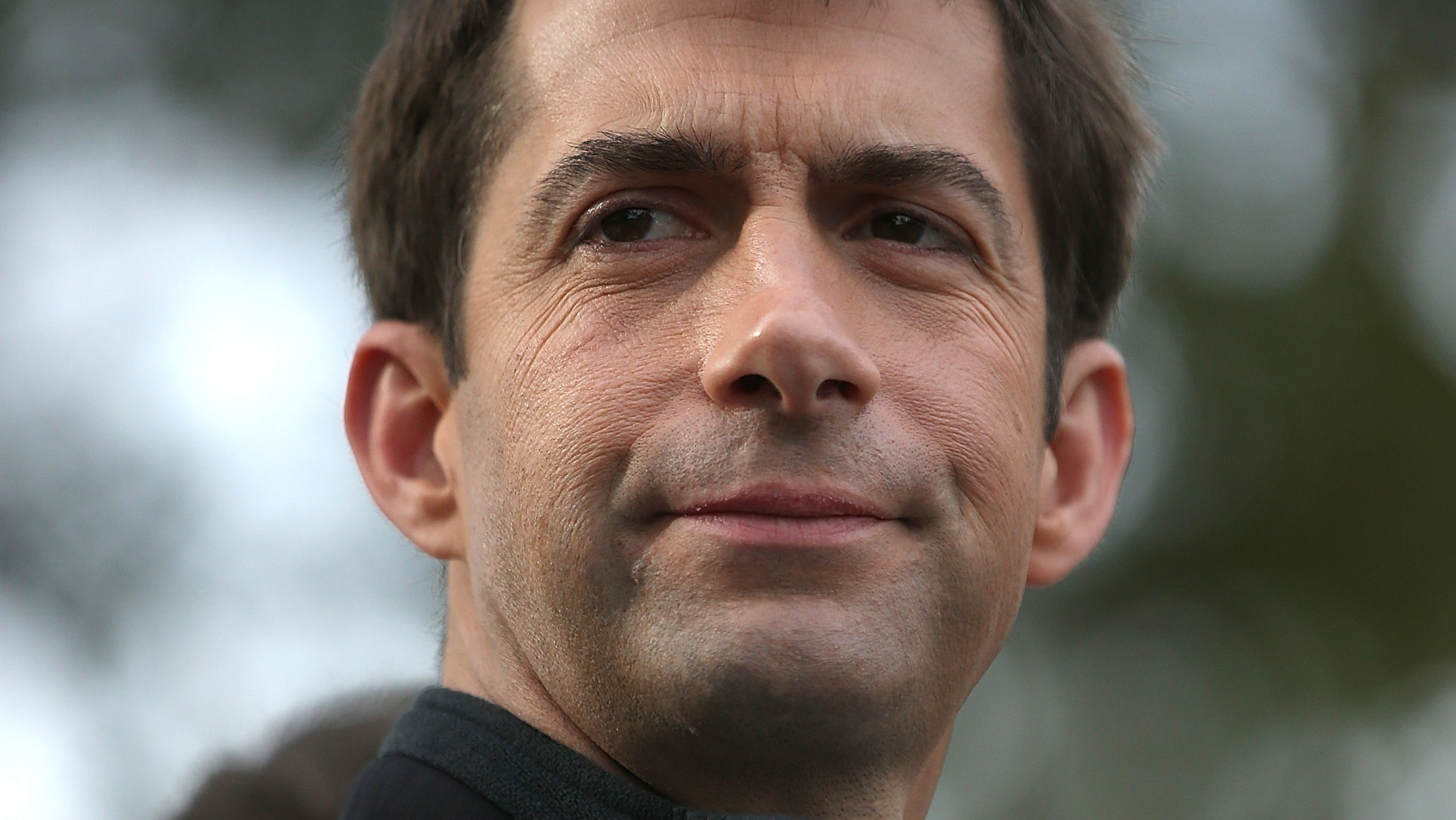 TOM COTTON: There’s an explicit federal law against protesting in front of the homes of judges or jurors. Yet again, the feckless and hapless Attorney General Merrick Garland did nothing even though he had advance knowledge. He should resign in disgrace. And if he won’t resign in disgrace, then we should start impeachment proceedings against him in January when we are in control of Congress. Because the rule of law in this country must be enforced evenly, irrespective of one’s political parties and views.

Biden complained to reporters about negative coverage of his administration