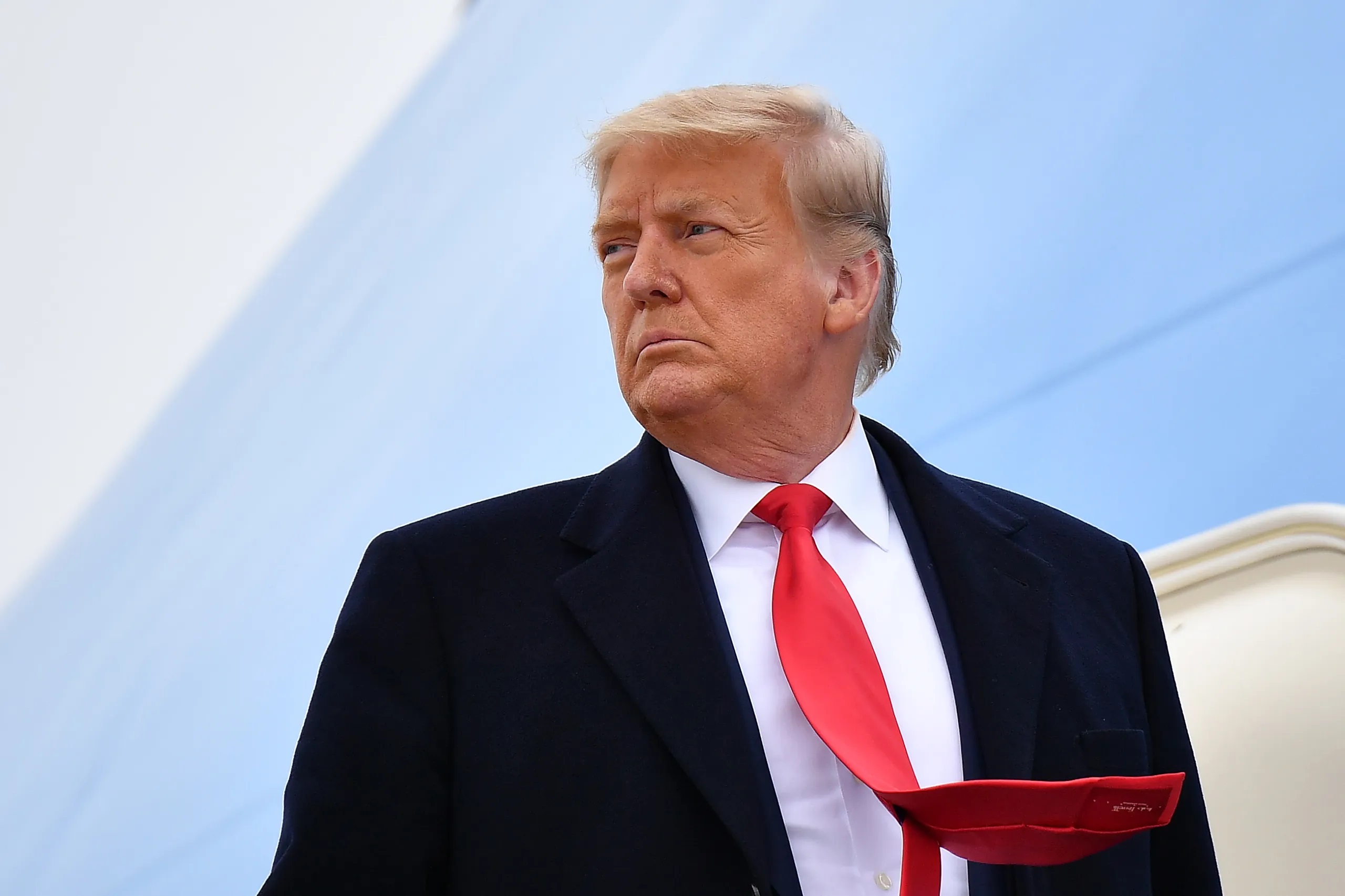 On Thursday, The Washington Post published an op-ed entitled, “There is a better option to keep Trump out of office than prosecution,” petitioning Congress to block former President Donald J. Trump from re-election in 2024.

The article was written by NBC News analyst Edward B. Foley, who argued that Congress should weaponize Section 3 of the 14th Amendment against Trump to prevent him from running again.

“If the goal of prosecuting former President Donald Trump is to protect American democracy from a Trump comeback in 2024, there is a better way to go about it than filing criminal charges,” Foley wrote.

“Instead, Congress should exercise its constitutional authority to prohibit Trump from seeking the presidency again,” he continued.

Section 3 of the 14th amendment explicitly authorizes Congress and the DOJ to ban people who have “engaged in insurrection” from running for office. Something Foley repeatedly called on Congress to exercise.

Foley said, “Section 3 of the 14th Amendment sets out the procedure. It provides that ‘no person’ shall hold federal office who, ‘having previously taken an oath’ as a federal officer ‘to support the Constitution of the United States,’ has ‘engaged in insurrection or rebellion against the same.’”

Foley noted that utilizing the 14th Amendment “would avoid all the extra burdens of a criminal trial, including proof beyond a reasonable doubt.”

Foley believes that the events of January 6 were a criminal act led by the former President but appeared to suggest pursuing a criminal conviction would be difficult.

“Moreover, safeguarding the 2024 election from the kind of subversion that Trump attempted in 2020 does not require putting him in prison for his past criminality. Instead, what is necessary is to disable him from being a candidate again,” he argued.

Foley went on to say that if Trump is not blocked from candidacy in the 2024 election, “the Republic is truly in trouble.”

The continued effort to characterize January 6 as one of the worst days in American history is a sham campaign to distract from the events that have indeed hurt the nation.

Attorney Jeffrey Scott Shapiro argues that January 6 was not an insurrection. He pointed out the creatively edited evidence used by the shame January 6 committee to paint Trump as a villain.

New York Post columnist Miranda Devine noted that “The 2020 BLM riots injured or blinded more than 2,000 police officers, resulted in the deaths of more than two dozen people and property damage worth more than $1 billion, the most expensive in insurance history.”

Devine said, “As RealClearInvestigations has found, the 2020 BLM riots resulted in ’15 times more injured police officers, 30 times as many arrests, and estimated damages in dollar terms up to 1,300 times more costly than those of the Capitol riot.’”