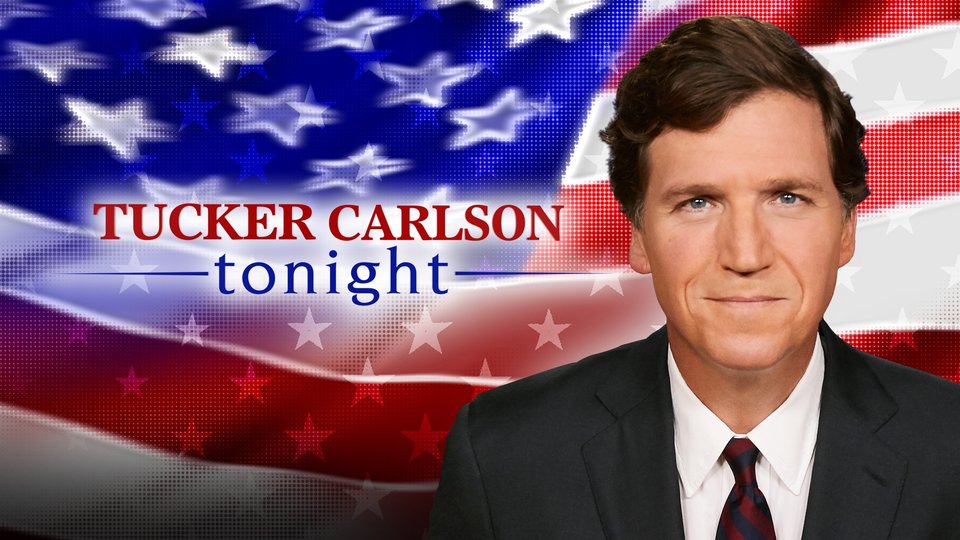 Fox News dominated cable news rivals MSNBC and CNN in May, with its program “The Five” coming in as the network’s most popular.

Fox averaged 1.5 million total viewers throughout the entire day compared to 634,000 for MSNBC and 500,000 for CNN, according to a Fox news release, citing Nielsen Media Research numbers.

During the primetime hours of 8 to 11 p.m. Eastern, Fox averaged 2.3 million viewers, while MSNBC saw 1 million and CNN managed only 660,000, according to the release.

FNC’s “Tucker Carlson Tonight” is cable’s highest-rated primetime news program with an average audience of 3.2 million at the 8 p.m. hour.

However, “The Five,” which airs at 5 p.m. Eastern, is the most-watched show in all of cable news, with approximately 3.3 million viewers.

Fox News reported the afternoon roundtable program has held the top-rated spot for five out of the last six months.

Another impressive statistic for Fox  in May is that it aired 118 of the 119 the top cable news telecasts, the release stated.

The network’s success even went beyond just cable news.

“Gutfeld!” — starring host Greg Gutfeld, who is also a co-host on “The Five” — is the second most-watched late-night show in both broadcast and cable programming.

“Gutfeld!” like “The Five” features multiple co-hosts, but takes a more light-hearted slant on the day’s events.

Meanwhile, in May, MSNBC and CNN saw precipitous drops in their audience size compared to a year ago.

FNC’s average total viewership is up 23 percent, but MSNBC’s is down 24 percent and CNN’s is 19 percent lower.

MSNBC had its lowest-rated month in total day viewers since November 1999, and its worst primetime rating among the coveted 25-54 demographic since May 2004. according to the release.

Just 105,000 in the key demo tuned into the network’s primetime shows, a 48 percent drop from last May, the release stated.