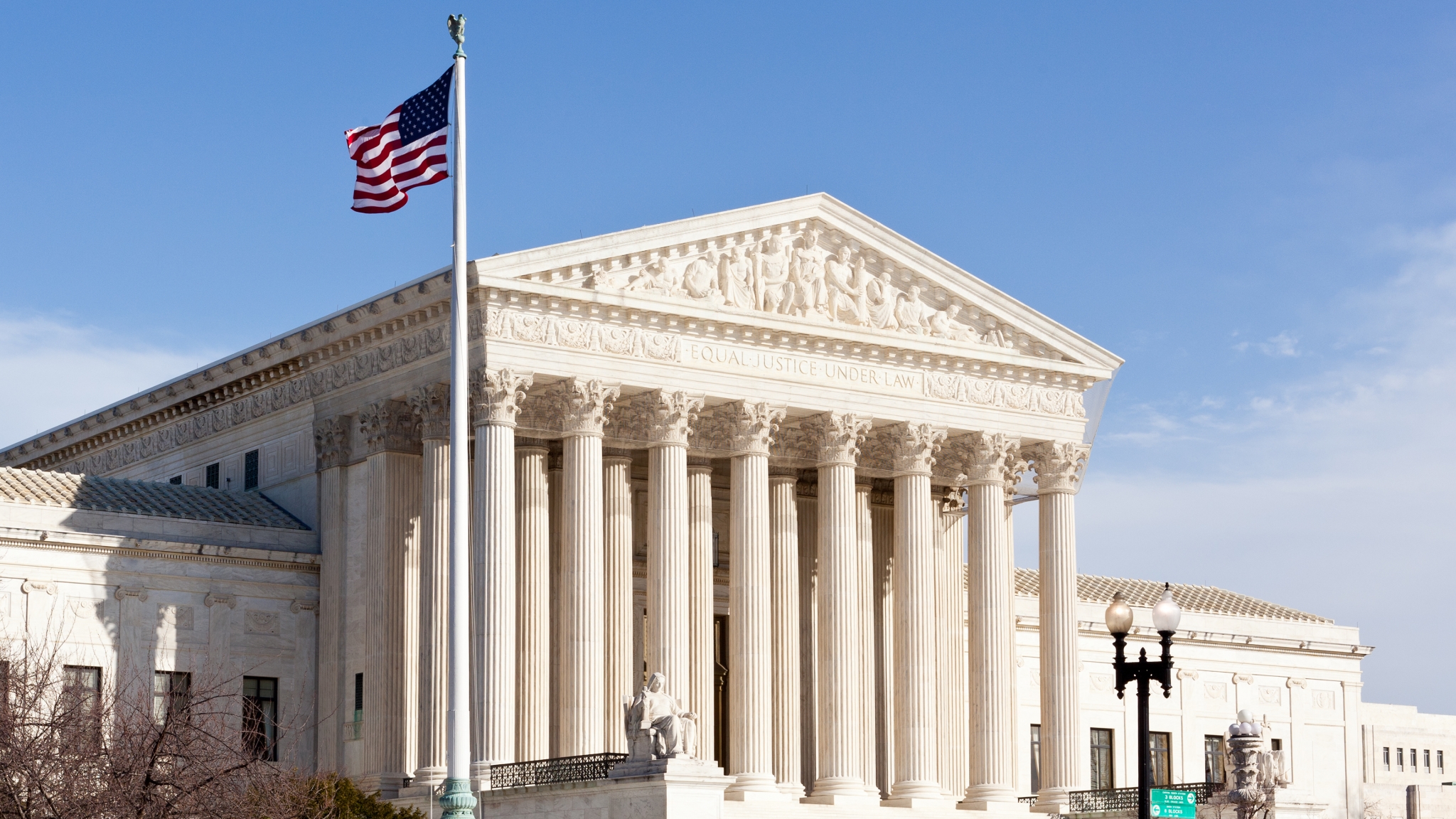 The far-Left is freaking out over the recent US Supreme Court decisions and are frightened there will be more.

The radical progressives, trying to destroy this great nation in every way, are terrified that the US Supreme Court is going to do more to stand up for the rights of Americans and the US Constitution.

Far-left Politico is warning its radicals:

The massive jolt the new conservative Supreme Court supermajority delivered to the political system last week by overturning Roe v. Wade could just be the beginning.

The next targets could include voting rights, state courts’ power over elections, affirmative action and laws banning discrimination against LGBTQ people.

Even as the justices wrapped up their work and began their summer break Thursday following an unusually rocky term, the court signaled that its poor standing with the public won’t deter justices from taking up ideologically-charged disputes that could sow havoc in American politics.

In addition to overturning a nearly half-century-long federal right to an abortion, the court struck down gun-licensing laws in the most populous states, expanded state funding for religious schools, broadened the rights of public-school employees to pray publicly at work and halted lower court orders requiring two states to redraw congressional boundaries to give minority voters a better chance of electing candidates of their choice.

“What the court did just on abortion, guns and congressional power in the last eight days—that alone is momentous [but] if these justices stay together over the next few years, I don’t even think the first shoe has dropped,” University of California at Irvine Law Professor Rick Hasen said. “There’s so much more the Supreme Court could do to change American society.”

What liberals don’t understand is what the majority of America knows.

In Huge Blow to Joe Biden, Manchin and Sinema Will NOT Kill Filibuster For Abortion Law