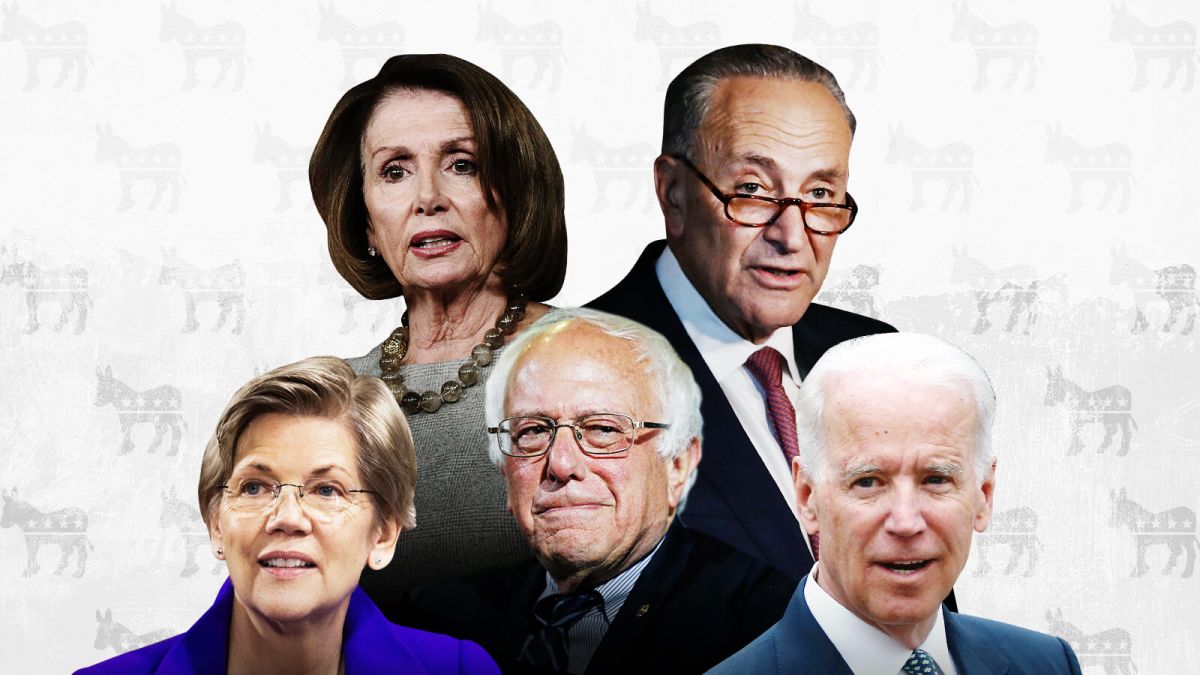 Republican North Carolina Rep. Dan Bishop asked House Democrats if they dispute the fact that the proposed legislation H.R. 1808, titled “Assault Weapons Ban of 2021,” bans firearms in “common use” throughout the country.

“Would anyone on the other side dispute that this bill would ban weapons that are in common use in the United States today?” Bishop asked.

“That’s the point of the bill,” Nadler replied.

“So, to clarify, Mr. Chairman, you’re saying it is the point of the bill to ban weapons that are in common use in the United States today,” the Republican representative pressed.

“Yes,” Nadler clarified. “The problem is that they’re in common use.”

The bill, introduced by Democratic Rhode Island Rep. David Cicilline, would ban a so-called “semi-automatic assault weapon,” including all AK types of weapons and AR-15s. The legislation, if passed, would ban semi-automatic weapons that contain a magazine, a pistol or forward grip and a “folding, telescoping, or detachable stock.” It also intends to ban weapons that can fire more than 10 rounds or contains a threaded barrel or second pistol grip.

The representative then told Cicilline that he has used his advanced legal skills to “obfuscate” the Supreme Court’s ruling in the case, District of Columbia v. Heller, which deemed a ban on handguns a violation of the Second Amendment. The decision further protected a citizen’s right to keep and bear arms that are in common use.