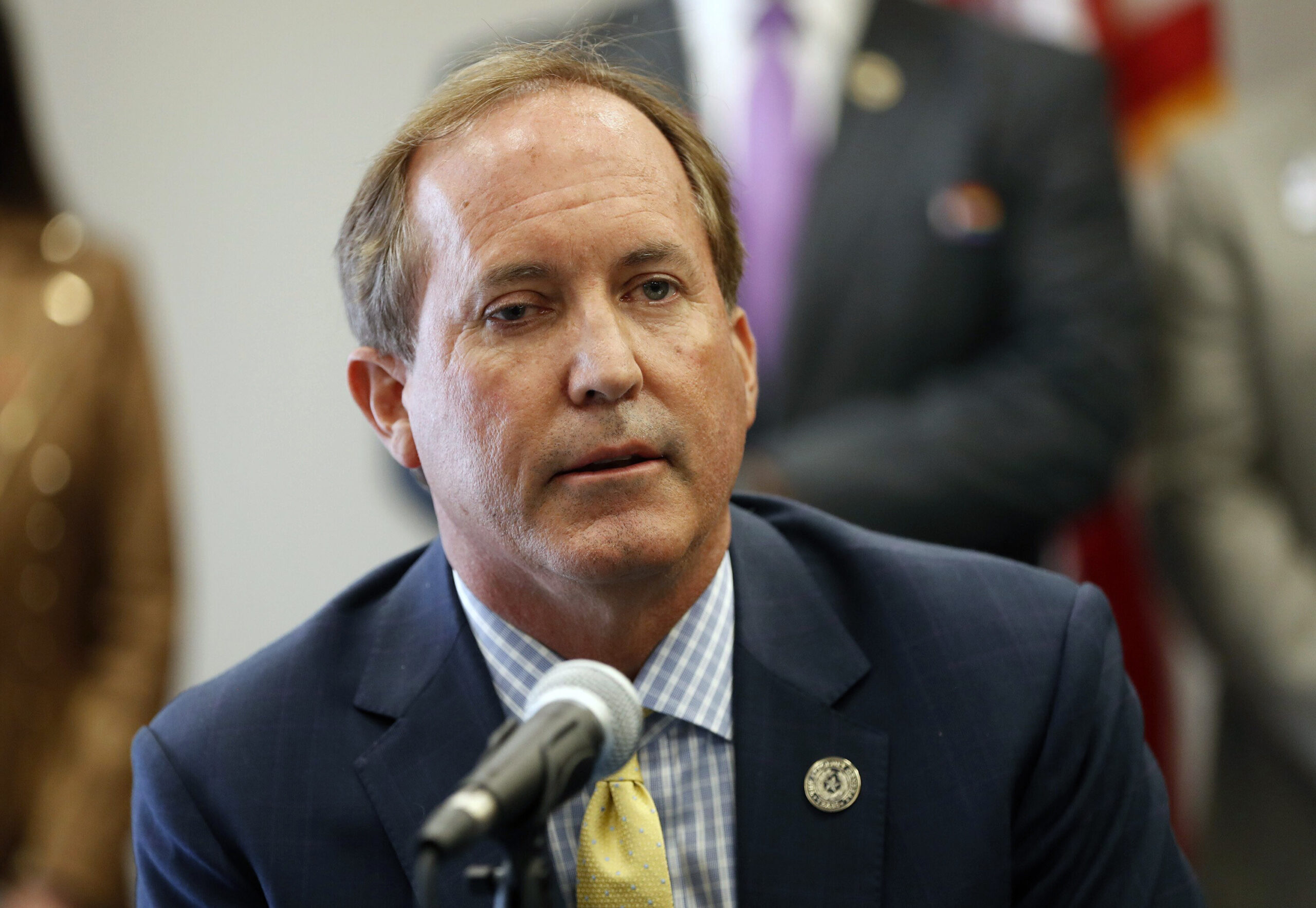 Texas attorney general Ken Paxton exposed what he saw as the lack of logic behind the gun control argument Wednesday on “Hannity.”

[Gun control advocates] constantly bring this up because they have a political agenda of stopping law-abiding citizens from exercising their Second Amendment right. And the reality is, this guy came in and he murdered people. There is a law against murder. He’s not going to follow a single gun law if he’s willing to violate a murder law. And I don’t understand why they make that argument. They get away with it because it doesn’t make any sense at all. And you’re right, if they were in the same situation and Biden is in that situation – he has people with guns around him every day, and that’s okay. And yet, here we are saying that guns should be taken away from law-abiding citizens. Doesn’t make sense.

I knew immediately, just as you have been talking about tonight, that it was a stunt. It just automatically came to me. I didn’t see [Beto O’Rourke] when we started. And then, we were in there for a little while and then all of a sudden he just pops up, he’s got cameras all over him and he’s just yelling. And this, in my opinion, [was] just not the place to do it. We’re Americans first. We’re Texans. We’re thinking about these families. We’re thinking about these lost kids, these lost teachers. And … I understand he disagrees with us. That’s okay. He’s running for governor. He has his right to his opinion. But this is really a poor choice on his part to come make his case.

Seven-Term Congressman Backed by Biden Gets Ousted in Primary