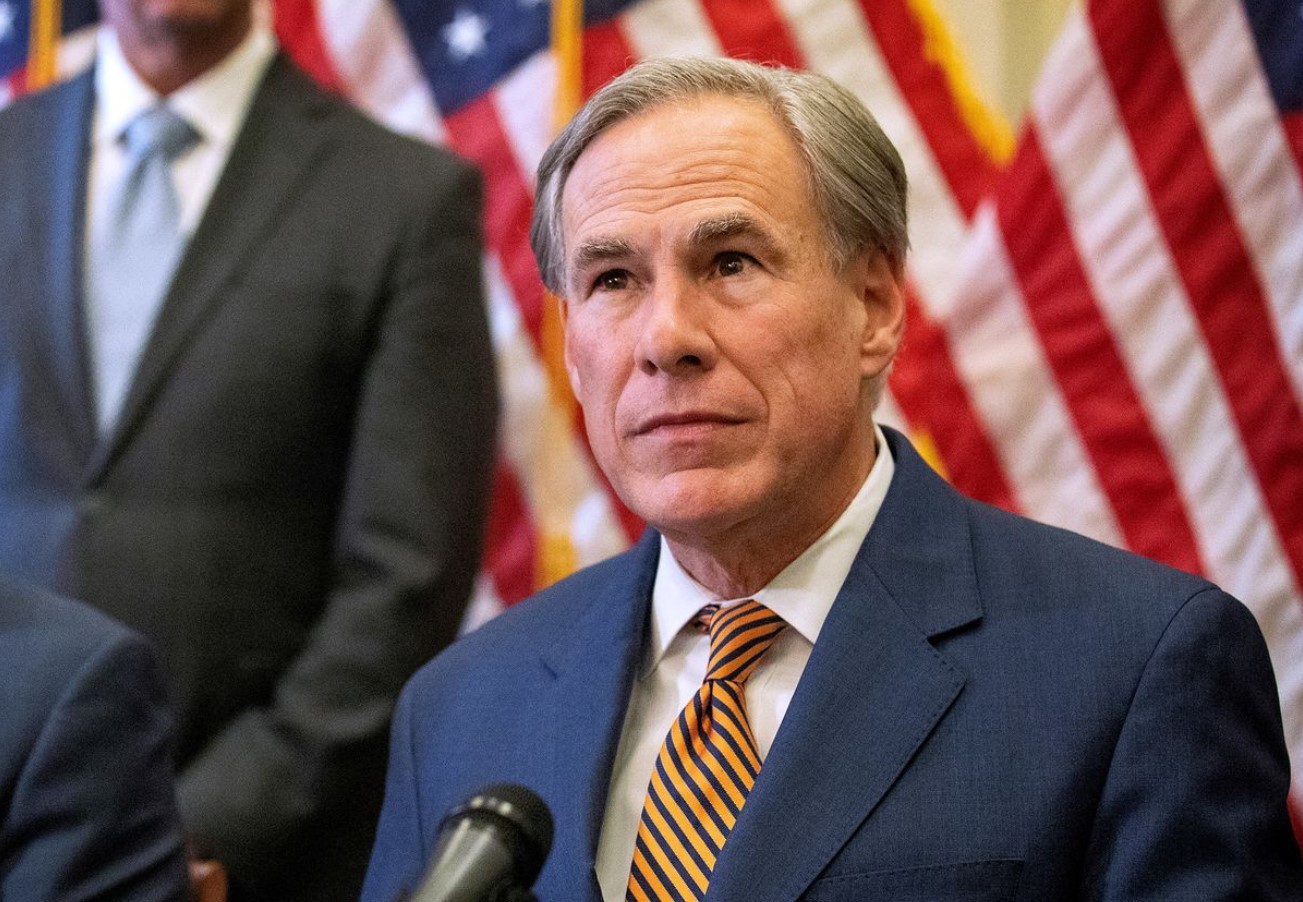 On Tuesday, several Texas counties held a press conference in which they declared the immigration crisis at the border an “invasion” with the explicit goal of putting pressure on Texas Governor Greg Abbott to take action. By Thursday, it looked like their gambit had worked.

On Tuesday, those counties invoked the Consitution to make the claim that, while they, as county governments, are hamstrung in their ability to respond to what’s happening at the border — which saw over a million U.S. Customs and Border Protection encounters with illegal migrants in the first half of 2022 — Abbott, as State Governor, is not.

County officials of course can’t do anything about illegal immigration on their own, but their argument is that Abbott, as governor of Texas, can. They cite Article I, Section 10, Clause 3 of the Constitution, which says that states can’t do things like conduct foreign policy or engage in war, “unless actually invaded, or in such imminent Danger as will not admit delay.”

Those three words, “unless actually invaded,” are the crux of the argument. The idea that states have the constitutional power to act on their own to enforce immigration law and police the border has been gaining ground for some time now. Former Trump administration officials such as Russ Vought and Ken Cuccinelli, both now at the Center for Renewing America, have made a case for unilateral state action on the border.

By Thursday afternoon, writes Washington Examiner homeland security reporter Anna Giaritelli, Abbott had apparently decided to let himself be pressured. In a new executive order, Abbott is directing Texas publc safety officers and the national guard to return by force anyone suspected of crossing from Mexico illegally back to the southern border.

The Republican governor of Texas directed state military and police forces to arrest and transport back to the southern border any person suspected of illegally entering the United States from Mexico.

Gov. Greg Abbott, who is seeking a third term in November, authorized Texas National Guard soldiers and Texas Department of Public Safety officers on Thursday afternoon to take custody of illegal immigrants encountered between the ports of entry and “return those illegal immigrants to the border at a port of entry,” his new executive order states. The order suggests that Texas authorities will not enter Mexico.

Abbott said he chose to act suddenly after 5,000 noncitizens were apprehended illegally crossing into Texas from Mexico over the holiday weekend.

“While President Biden refuses to do his job and enforce the immigration laws enacted by Congress, the State of Texas is once again stepping up and taking unprecedented action to protect Americans and secure our southern border,” Abbott said in a statement.

While the counties’ demand may certainly have been a motivating factor, Abbott was likely also moved by recent news reports of a semi-truck full of illegal migrants who were left to literally roast to death in the brutal Texas heat outside San Antonio on June 27. The final death toll was 53.

The refrigerated semitractor-trailer had no visible working air conditioning unit and there was no sign of water inside, San Antonio Fire Chief Charles Hood told reporters Monday. It’s not clear how long people inside the truck had been dead, he said.

High temperatures Monday in the San Antonio area ranged from the high 90s to low 100s, according to the National Weather Service.

“None of these people were able to extricate themselves out of the truck,” Hood said. “So they were still in there, awaiting help, when we arrived … meaning just being too weak  weakened state — to actually get out and help themselves.”

While there is little doubt Abbott’s order will meet with a legal pushback, it would take an imbecile not to understand why it’s become necessary to take drastic measure. Ben Domenech did a good job of speaking for all of us when debating one of the Biden administration’s “experts” on immigration. If you missed it, buckle up.

Abbott’s order does not go so far as to allow U.S. officials to return illegals to Mexico, which has prompted criticism from former senior U.S. Department of Homeland Security official Ken Cuccinelli. He noted, upon announcement of Abbott’s order, that failing to return illegal migrants to Mexico is no different from “catch and release”.

WATCH: DeSantis Has The Best Response To Newsom Calling Florida “Not Free” (VIDEO)