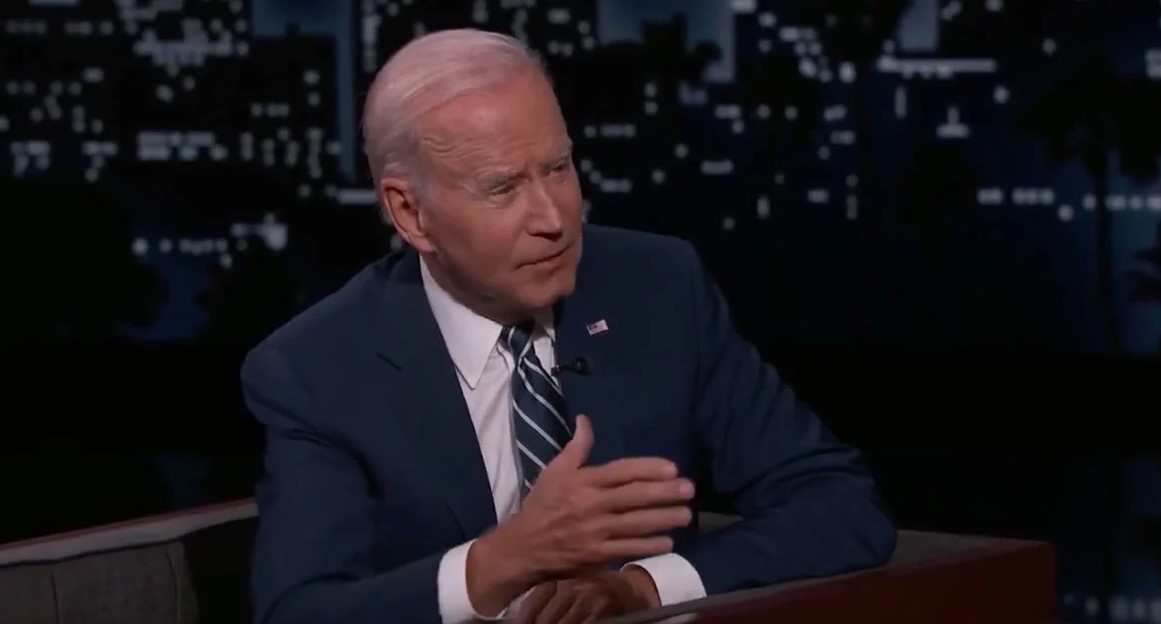 On Saturday, a group of Democrats in Texas sent a letter to President Biden begging him to protect out-of-state providers who prescribe baby-killing horse medications to allow abortions to continue in the state.

The group asked Biden to declare a public health emergency. The intent is to allow telehealth providers to dispense mifepristone and misoprostol, despite the state’s abortion ban.

“The Public Readiness and Emergency Preparedness Act allows state laws to be overridden if those laws impede people’s access to federally-approved medication. This would protect private providers who wish to do the right thing and provide abortion health care to Texans in need,” the letter states.

The group noted that traveling hundreds of miles out-of-state for an abortion is not a realistic option for most Texans.

“Many will face financial barriers to arranging the lodging, childcare, and transportation necessary to get out-of-state. Additionally, some will face other barriers, such as immigration checkpoints, abusive partners, or mental health concerns. In order to support these Texans who will not be able to access care out of state, we must make sure Texans can access FDA-approved abortion medication inside state lines.”

Additional requests in the letter included supporting abortion funds and establishing a federal program for providers to dispense medications used for abortions.

The letter repeatedly invoked the federal government’s supremacy over state laws conflicting with the Food and Drug Administration-approved regimen for medical abortions.

“Many states, including Texas, have enacted laws that conflict with the FDA-approved regimen for medication abortion. These laws force providers to delay and deny their patients safe, FDA-approved care, and take away some patients’ preferred health care options. The FDA’s approval of a medication as safe and effective applies nationwide and no state can prohibit its use no matter the motivation,” the letter says.

“We implore the administration, working with the Justice Department, to clarify that Texas has no authority to sue providers in other states for the provision of abortion services, whether medical or procedural, where abortion remains legal in those states,” the group wrote.

Over 50 lawmakers, abortion advocacy groups, and political candidates signed the letter addressed to the White House.