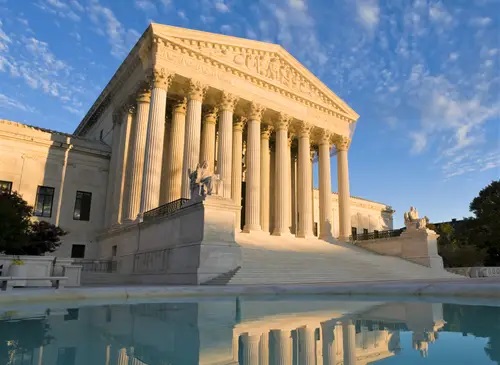 The Supreme Court ruled Thursday that the Constitution provides a right to carry a gun outside the home, issuing a major decision on the meaning of the Second Amendment.

The 6-3 ruling was the court’s second important decision on the right to “keep and bear arms.” In a landmark 2008 decision, the court said for the first time that the amendment safeguards a person’s right to possess firearms, although the decision was limited to keeping guns at home for self-defense.

The court has now taken that ruling to the next step after years of ducking the issue and applied the Second Amendment beyond the limits of homeowners’ property..