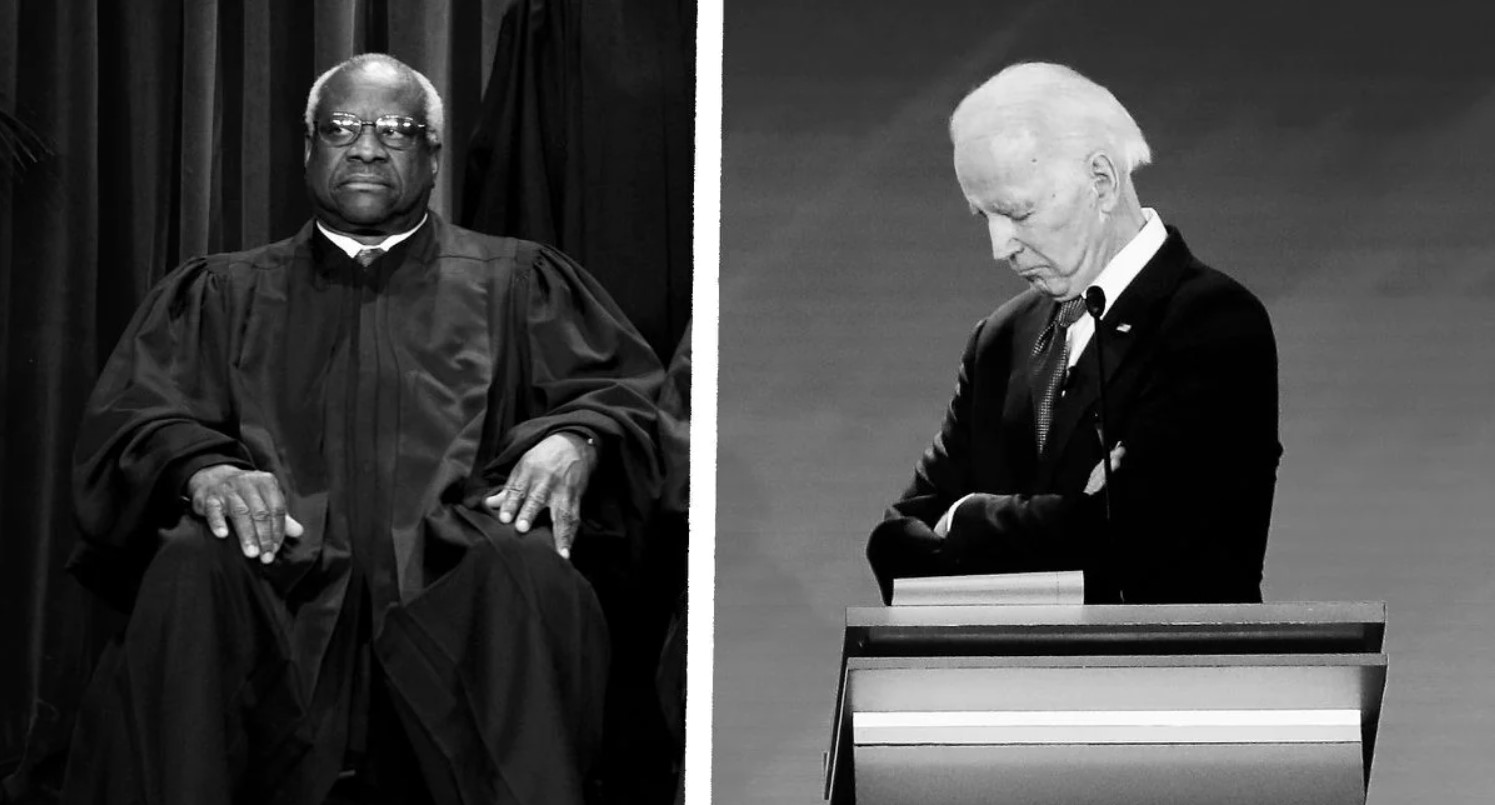 The Supreme Court on Thursday refused to freeze a lower court ruling that prevented the Biden administration from prioritizing for deportation only illegal immigrants who pose the greatest risk to public safety.

The vote was 5-4, with conservative Justice Amy Coney Barrett joining liberal Justices Sonia Sotomayor, Elena Kagan and Ketanji Brown Jackson in saying they would have allowed the Biden administration to put in place the guidance.

The court’s order leaves the policy frozen nationwide for now, and the court will hear arguments in the case later this year.

The justices acted on the administration’s emergency request to the court following conflicting decisions by federal appeals courts over a directive from the Department of Homeland Security that paused deportation unless individuals had committed acts of terrorism, espionage or “egregious threats to public safety.”

The federal appeals court in Cincinnati earlier this month overturned a district judge’s order that put the policy on hold in a lawsuit filed by Arizona, Ohio and Montana.

But in a separate suit filed by Texas and Louisiana, a federal judge in Texas ordered a nationwide halt to the guidance and a federal appellate panel in New Orleans declined to step in.

In their Supreme Court filing, Texas and Louisiana argued that the administration’s guidance violates federal law that requires the detention of people who are in the U.S. illegally and who have been convicted of serious crimes. The states said they would face added costs of having to detain people that the federal government might allow to remain free inside the U.S., despite their criminal records.

The guidance, issued after Joe Biden became president, updated a Trump-era policy that removed illegal immigrants regardless of criminal history or community ties.