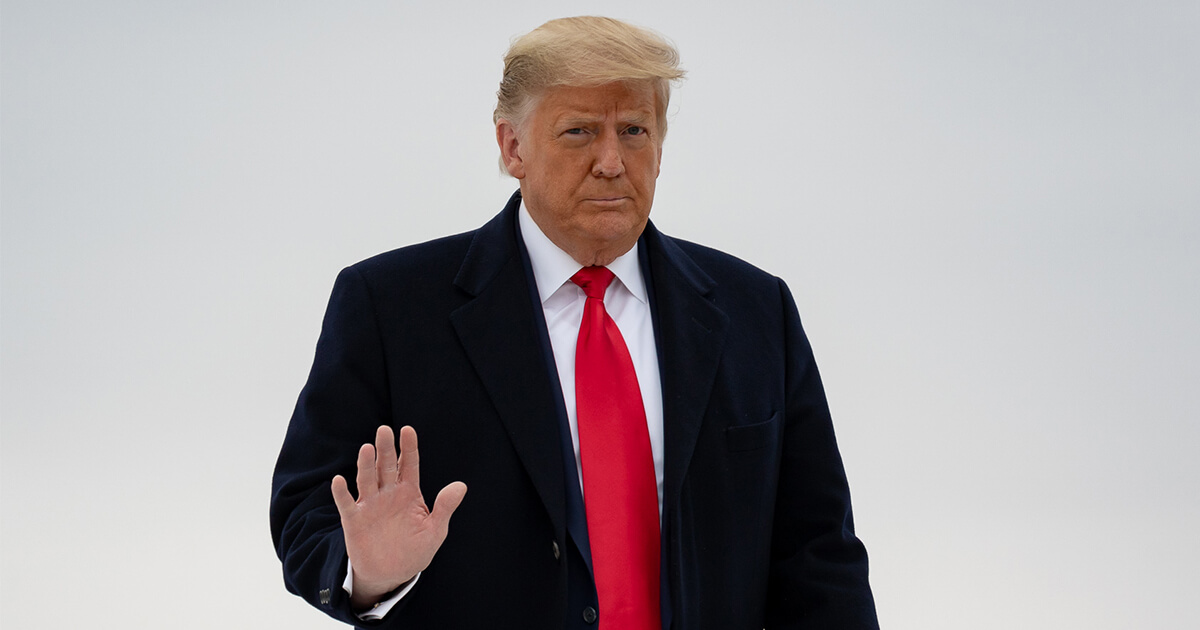 Donald Trump scored a big win on Tuesday when Supreme Court Chief Justice John Roberts granted a temporary stay of a lower court’s order that would have compelled the former president to turn over tax records and documents associated with eight businesses.

The request for the documents was made by the Democrat-led House Ways and Means Committee.

CNN reported that the three-judge D.C. Circuit Court of Appeals approved the committee’s request to access Trump’s returns last Wednesday. Absent the intervention of the U.S. Supreme Court, Trump’s attorneys would have been required to turn over the requested records by this Thursday.

According to the filing, the committee requested six years of tax records and related documents pertaining to eight of his businesses. The House Ways and Means Committee has sought the records since 2019.

“Upon consideration of the application of counsel for the applicants, it is so ordered that the mandate of the United States Court of Appeals for the District of Columbia Circuit, case No. 21-5289, is hereby stayed pending further order of the undersigned or of the court.”

Trump alleges the call for his personal records is politically motivated and inappropriate.

In 2021, the Democrat-led Justice Department said Congress should be able to review the records. Trump’s legal team took the matter to court.

In December 2021, U.S. District Judge Trevor McFadden ruled that the Treasury Department should turn the tax returns over to the congressional committee. In August 2022, McFadden’s decision was upheld by a three-judge panel on the D.C. Circuit Court of Appeals.

Fox News noted that Trump appealed the decision to the “full bench of the D.C. Circuit Court.” That appeal request was denied last Wednesday.

On Thursday, Trump’s legal team submitted an emergency request for a ruling by the U.S. Supreme Court.

Today’s decision by the Court allows the matter to be revisited on January 20, after the new Congress is seated.

“We’ve waited long enough—we must begin our oversight of the IRS’s mandatory presidential audit program as soon as possible.”

Megyn Kelly Throws Shade on Paul Pelosi Investigation: ‘The SFPD Has Egg on Its Face’