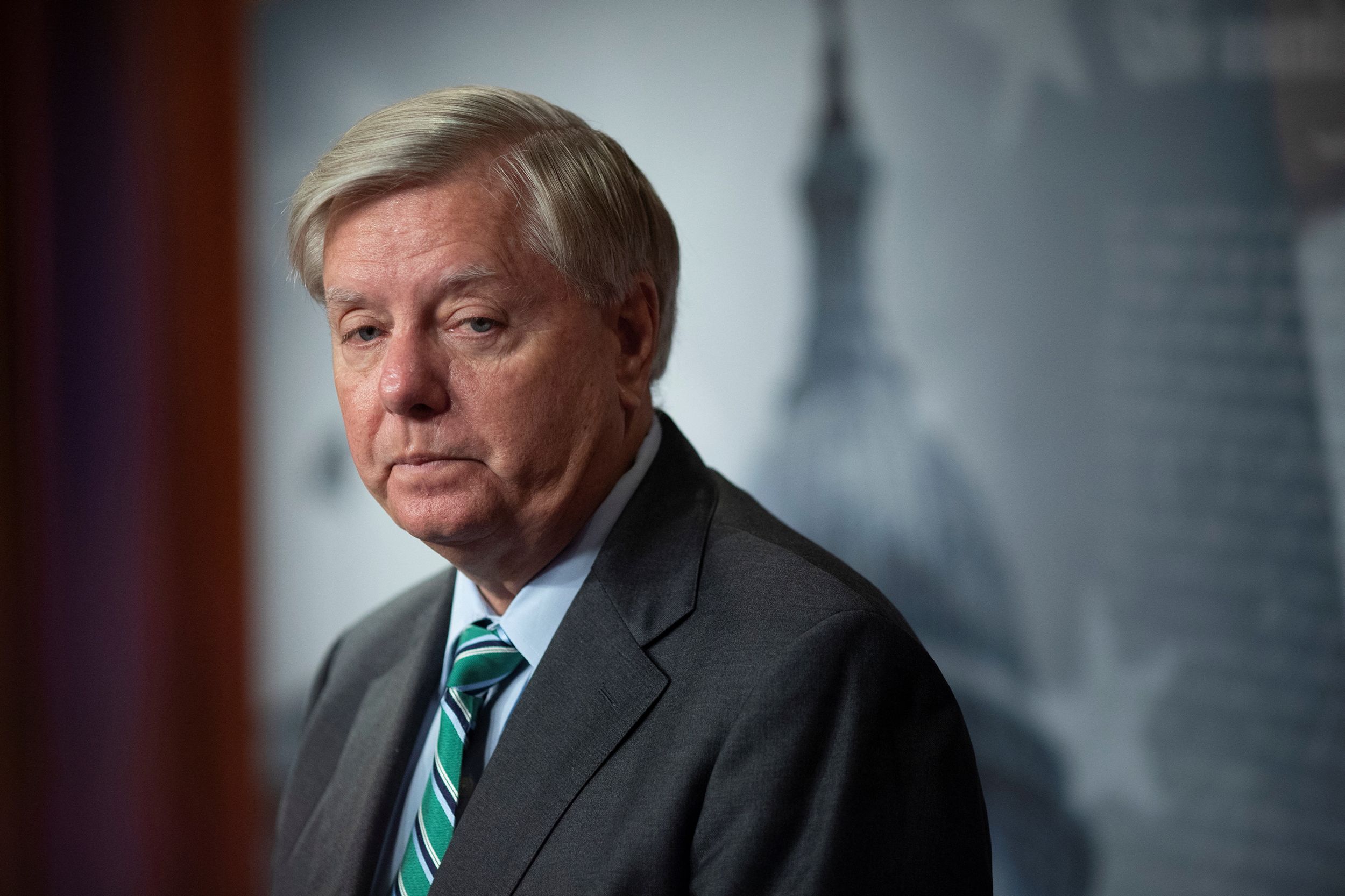 The U.S. Supreme Court blocked on Oct. 24 a subpoena of Sen. Lindsey Graham (R-S.C.) for his testimony to an Atlanta-area grand jury that’s investigating possible illegal interference in the 2020 election.

Justice Clarence Thomas, a George H.W. Bush appointee, entered the order. He stayed the subpoena “pending further order of the undersigned or of the Court.”

Graham asked the nation’s top court on Oct. 21 to intervene in the case. A district judge had ordered him to testify, and an appeals court recently upheld the order.

Graham has argued that he’s protected by the U.S. Constitution’s speech or debate clause. The appeals court panel partially agreed.

It stated that Graham can’t be questioned over his “investigatory fact-finding on telephone calls to Georgia election officials” but can be questioned about other matters, including his contact with officials on Donald Trump’s 2020 campaign.

Fulton County District Attorney Fani Willis, a Democrat, has said that Graham possesses “unique knowledge” regarding the Trump campaign’s efforts to influence post-election activities in the county and elsewhere in Georgia.

Graham’s lawyers said a stay was needed to prevent the questioning from happening.

“The district court’s refusal to quash or at least stay this impermissible questioning—and the Eleventh Circuit’s cursory acquiescence, while misquoting the ‘Speech or Debate Clause,’ failing to invoke or apply the standard for a stay, and without so much as mentioning sovereign immunity—cries out for review,” they wrote in the emergency application to Thomas, who fielded the matter because he oversees the U.S. Court of Appeals for the 11th Circuit.

Graham’s “constitutional immunities will be lost, and his statutorily guaranteed appeal mooted, the moment the local Georgia prosecutor questions him,” they wrote.

Thomas didn’t say why he stayed the subpoena but did say he reviewed Graham’s application before deciding to intervene.

‘Where Are We Going?’ Biden Appears to Get Lost in WH Garden After Tree Planting Event

Border Democrat Breaks Party Ranks: ‘The Border Is Not Secure’ Under Biden