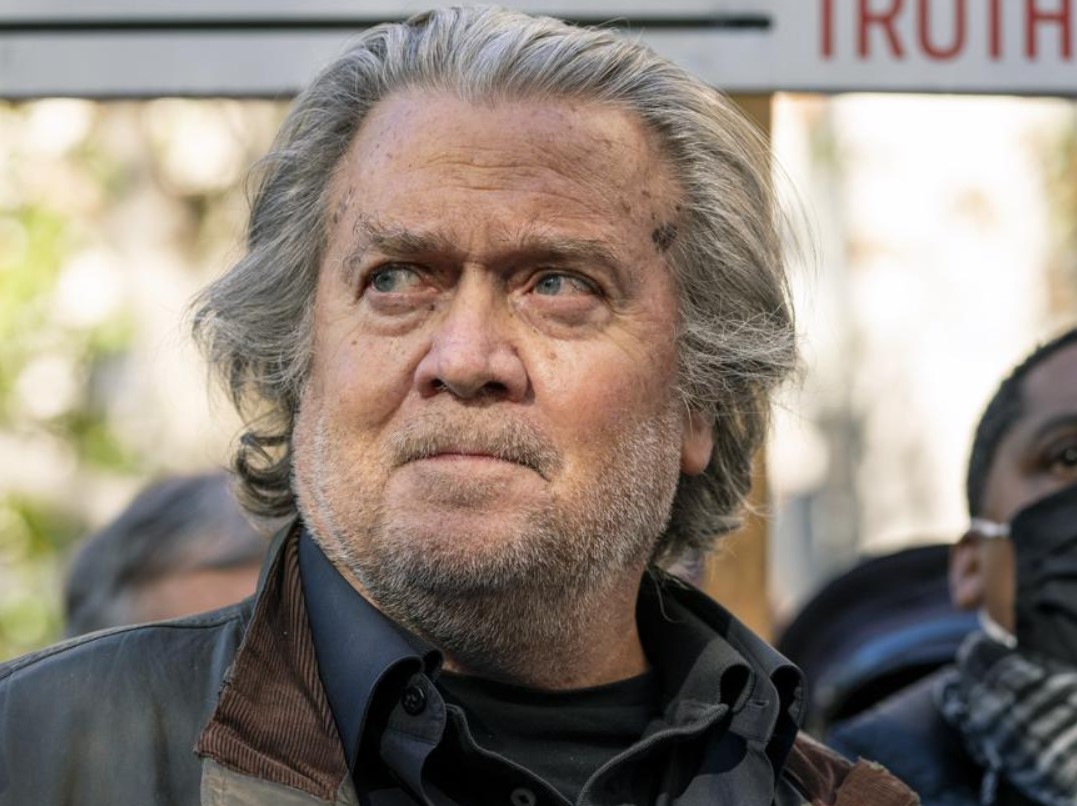 On Tuesday Liz Cheney finally faces the voters of Wyoming after several years of trashing President Trump and his voters. She finally will face the music.

And, in Alaska, Sarah Palin is on the ballot for the open House seat.

Steve Bannon today announced the end of the ancient regime of the Republican Party.

The McCains, Bushes, and Cheney’s have been soundly rejected by the base Republican voters this year.

Steve Bannon: Most importantly is the end of the ancient regime of the Republican Party. The McCain faction was taken out two weeks ago. We now got Alaska with Murkowski. And, of course, the Cheney junta up in Wyoming is about to be brought down by the people of that great state about MAGA policies. It’s not just that she’s going after Trump but she’s a neo-liberal, neocon. This party, 85-90% of the people who vote in this party are not neoliberal neocons. They don’t want to fight forever-wars. They don’t want a burgeoning administrative state. You know Cheney and Bush had every opportunity to cut that. They increased it…

Via The War Room and Midnight Rider.