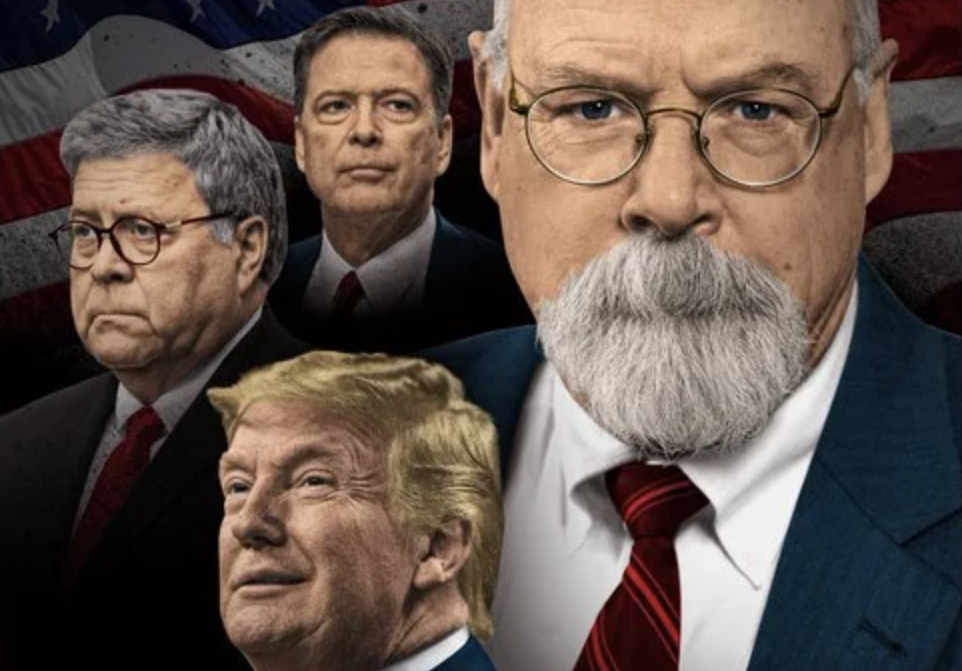 Recall, investigative reporter Paul Sperry was suspended from Twitter earlier this week after he revealed the FBI may have had a personal stake and searched for classified documents related to Spygate.

Sperry dropped another bomb on Saturday.

According to Paul Sperry, the federal agents involved in the Mar-a-Lago raid are under investigation by Special Counsel John Durham.

“Developing: Sources say the FBI agents and officials who were involved in the raid on former President Trump’s home work in the same Counterintelligence Division of the FBI that investigated Trump in the Russiagate hoax and are actively under criminal investigation by Special Counsel John Durham for potentially abusing their power investigating Trump in the Russian fraud and therefore have a potential conflict of interest and should have been RECUSED from participating in this supposed “espionage” investigation at Mar-a-Lago” Sperry said in a social media post on Saturday.

More than 3 dozen FBI agents descended on Trump’s Florida residence on Monday and searched the compound for several hours.