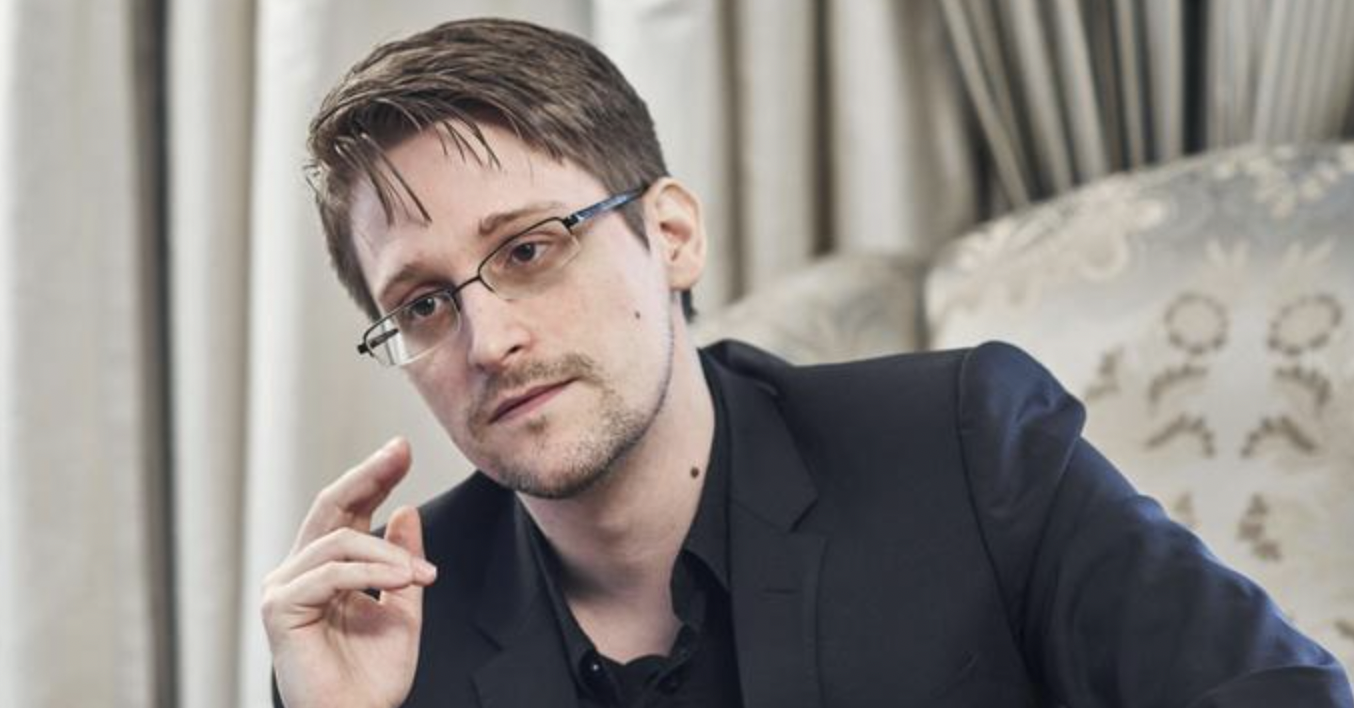 “Edward received a Russian passport yesterday and took the oath in accordance with the law,” his lawyer Anatoly Kucherena said, according to Russian media. “He is, of course, happy, thanking the Russian Federation for the fact that he received citizenship.”

That citizenship comes with an enormously valuable feature: “Under the Constitution of Russia, he can no longer be extradited to a foreign state,” said Kucherena.

In 2013, Snowden famously traveled from Hawaii, where he worked for the NSA, to Hong Kong, where he arranged to meet journalists Glenn Greenwald and Laura Poitras.

To obtain a Russian passport, one must pledge to:

Snowden’s citizenship and accompanying oath are prompting reiterations of the false claim that he “fled to Russia” after leaving Hong Kong. The truth, however, is that the Obama administration trapped Snowden in Russia.

Snowden was merely using Moscow as a flight connection as he tried to make it to Ecuador and seek political asylum. Upon arriving in Russia, he learned Obama had revoked his passport. After spending 40 days at Sheremetyevo airport — and applied to 27 countries for asylum — he was granted asylum by Russian President Putin.

Despite all the contrary facts that have been in plain view for nine years, a chorus of deep state useful idiots unleashed a new round of social media smears against the NSA whistleblower. “Edward Snowden, Russian asset and now citizen,” tweeted Washington Post columnist and Bulwark culture editor Sonny Bunch.

Snowden’s wife, Lindsay Mills, is also seeking Russian citizenship. The couple lives in Moscow with their two sons, who were born in Russia.

“Madam Speaker, the American People Have Spoken – They Fired You” – US House Representative Lauren Boebert to Corrupt Nancy Pelosi’s Face