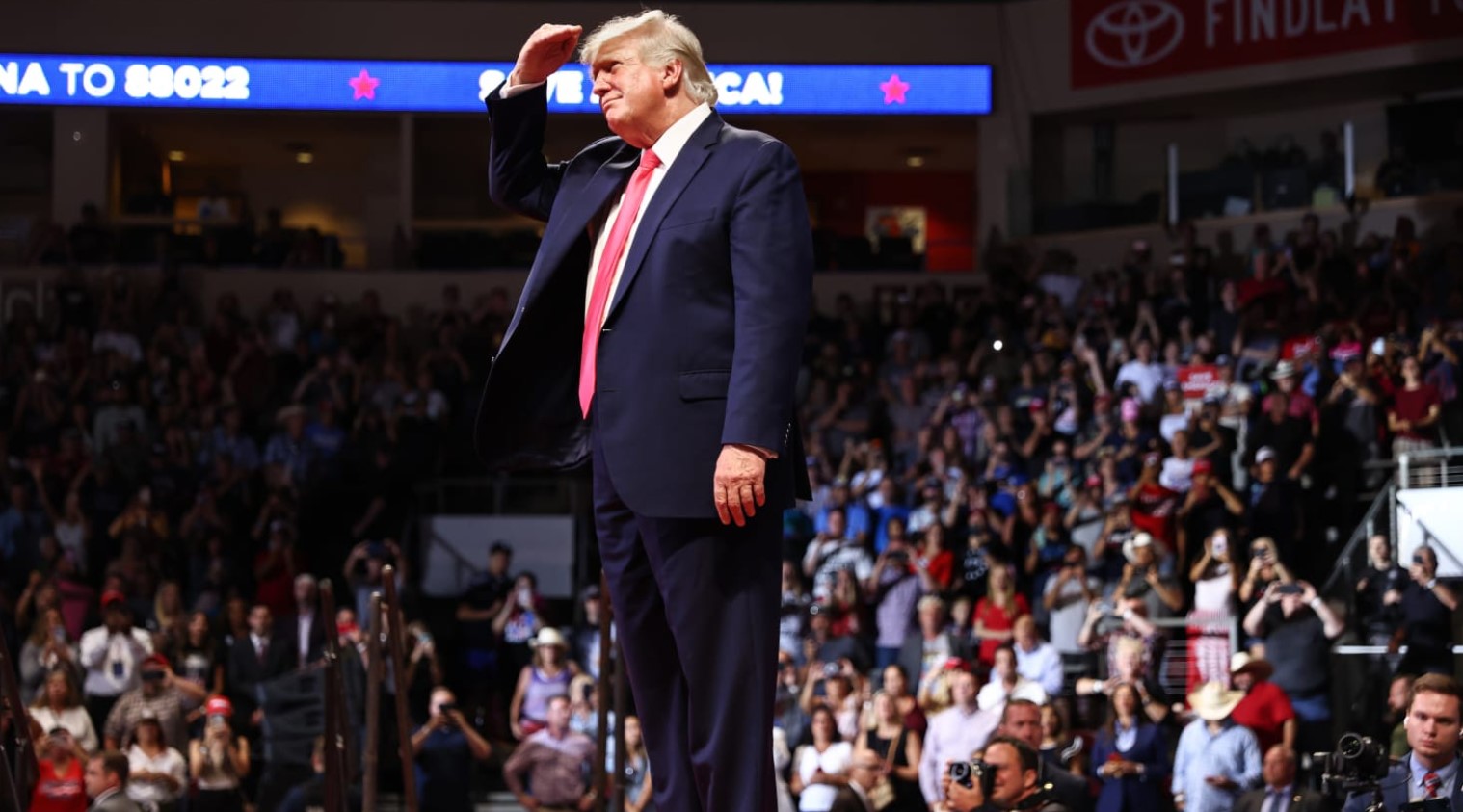 There are over 235,546 Americans watching Trump’s rally tonight! Possibly a NEW RECORD!

Here is the live feed again from Prescott Arizona via RSBN.