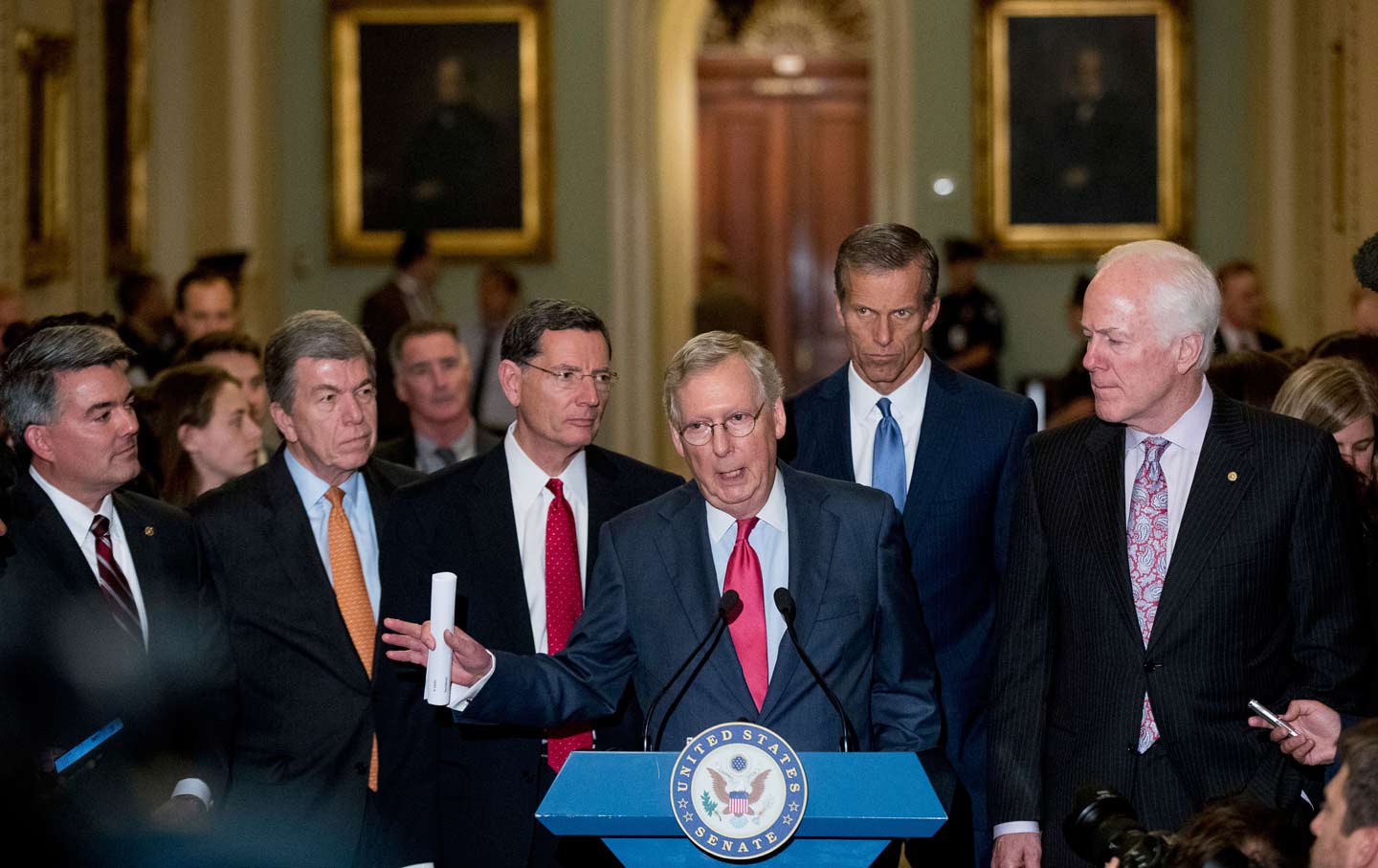 The Chinese Communist Party has been on a buying spree lately, scooping up large areas of land in the United States.

This has been raising alarm with many people who see it as a potential national security threat.

Now some Republicans in the Senate are introducing a bill to stop this.

TRENDING: Friends of Dr. Simone Gold Are Concerned About Her Safety in Prison After Checking into Center Where Recorded Violence Is High

Senator Tommy Tuberville (R-Ala) and Senator Tom Cotton (R-Ark.) introduced a bill that would prevent members of the Chinese Communist Party (CCP) from buying land in the U.S.

Securing America’s Land from Foreign Interference Act, is in response to a 2020 report issued by the U.S. Department of Agriculture suggesting that “foreign persons held an interest in nearly 37.6 million acres of U.S. agricultural land.”

“Approximately 14 states have some level of foreign ownership restriction, yet there are no federal restrictions on the amount of private U.S. agricultural land that can be owned,” according to the report.

The bill would also set penalties for foreign purchases that do not comply with federal reporting requirements.

Senators Tom Cotton (R-Arkansas) and Tommy Tuberville (R-Alabama) today introduced the Securing America’s Land from Foreign Interference Act to prohibit members of the Chinese Communist Party from purchasing any land in the United States. Text of the bill may be found here.

“Chinese investments in American farmland put our food security at risk and provide opportunities for Chinese espionage against our military bases and critical infrastructure. Instead of allowing these purchases, the U.S. government must bar the Communist Party from purchasing our land,” said Cotton.

“We cannot continue giving our top adversary a foot in the door to purchase land in the United States and undermine our national security,” said Tuberville. “I hope my colleagues will recognize the importance of our bill and join the effort to prohibit Chinese Communist Party involvement in America’s agriculture industry.”

Every member of the Senate should support this bill.

Any senator who doesn’t should have to explain why.