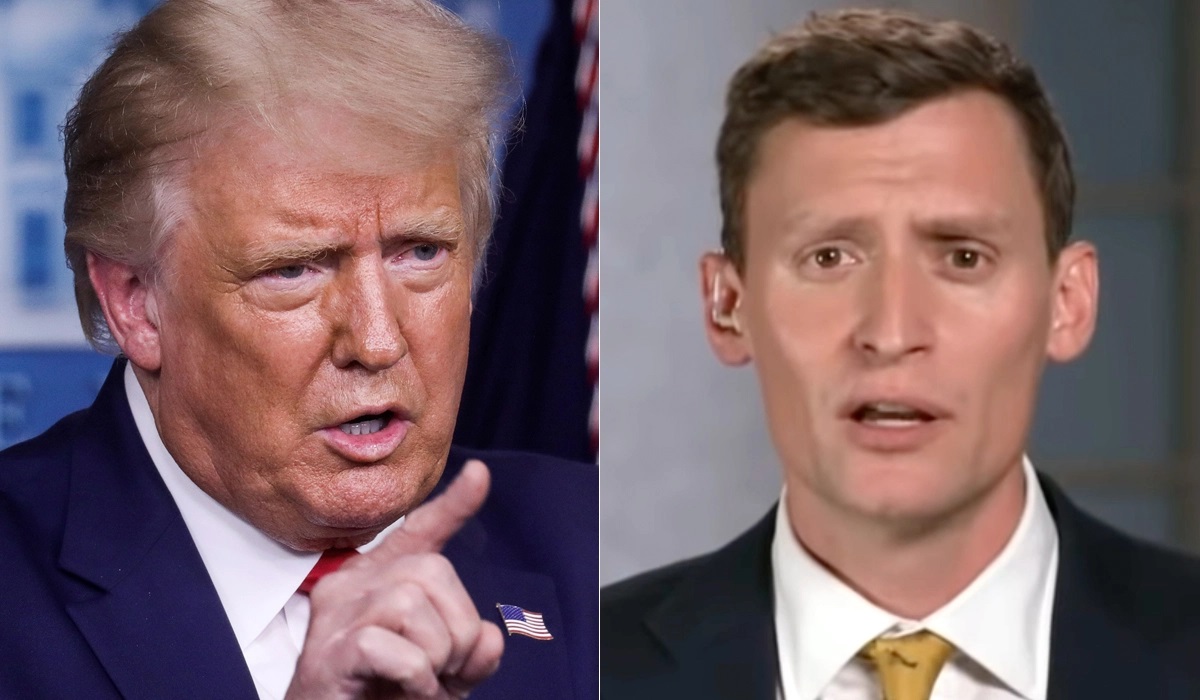 Masters garnered 28.9% support in the poll conducted by The Trafalgar Group, followed by Attorney General Mark Brnovich with 23.7%, and businessman Jim Lamon with 17.2%. No other candidate received more than 4.4% support. The poll of 1077 likely Republican primary voters was conducted from June 7-9, and has a margin of error of 2.9%.

The Trafalgar poll is the first released since Trump endorsed Masters on June 2. Previously conducted polls consistently showed Brnovich’s support hovering around 25%, with Lamon in second and Masters in third. The poll released Monday was the first to show Masters breaking 20% support, according to the RealClearPolitics average.

An internal poll conducted for the Lamon campaign by McLaughlin & Associates found Lamon with 25% support in mid-April, Brnovich with 22% support, and Masters with 16%, according to Politco.

“President Trump forever changed the game. If you want to win, you go straight to the people, you talk about the issues that matter, and you ignore the lying media. The proof is in the numbers: Blake has taken a commanding lead, he will be the Republican nominee, and he will beat Mark Kelly in November,” she said in a statement.

Trump’s endorsements have proven most powerful in races like Arizona’s, where several lesser-known candidates are facing off in an open primary. Author and venture capitalist JD Vance won a seven-candidate Senate primary in Ohio, and former TV show host Dr. Mehmet Oz won a seven-candidate Senate primary in Pennsylvania. Both candidates rose significantly in the polls after Trump endorsed them, but neither succeeded in clearing 33%.

Trump releases 12-page rebuttal to Jan. 6 hearing: ‘Our country is in a nosedive’