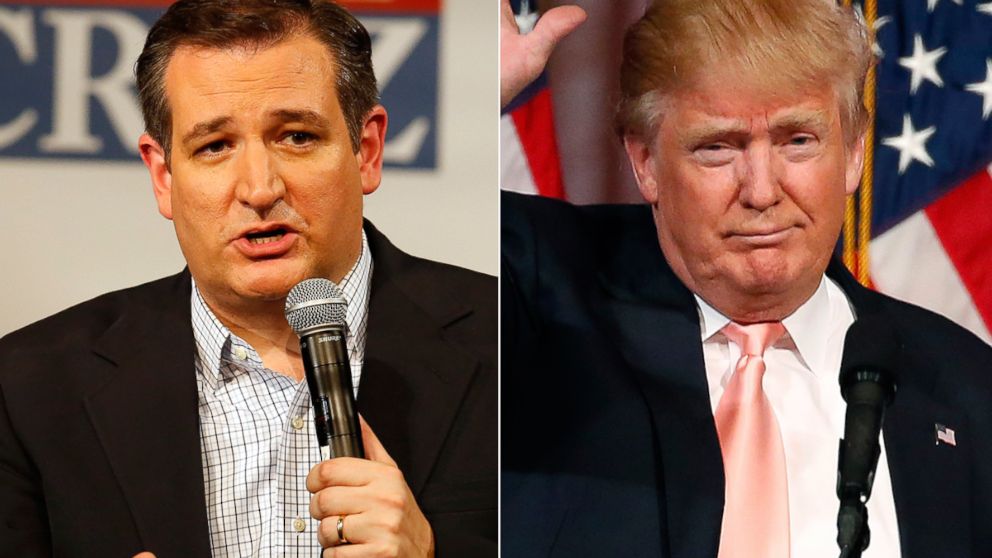 Republican Sen. Ted Cruz says he’s going to “wait and see” if former President Donald Trump decides to make a run in 2024 before he decides if he will himself or not.

Cruz, the Texas conservative and runner-up to Trump in the 2016 Republican presidential nomination race, said on Friday that he and other potential 2024 presidential contenders are planning to “wait and see what Donald Trump decides and then make decisions from there.”

Trump has been toying with the idea of making another presidential run since he left the White House in the beginning of 2021. He recently indicated fairly strongly that his 2024 decision is a when, not an if.

“I would say my big decision will be whether I go before or after,” Trump said in an interview published last month, seemingly referring to the midterm elections in November.

Cruz has consistently refused to rule out the possibility of making another White House run, and has stopped a handful of times over the past year in many early voting states in the GOP presidential nominating calendar. It’s likely he’ll continue to make such stops.

Cruz has told news organizations that “when I ran in ’16, it was the most fun I’ve had in my life.”

In a Friday interview, which took place shortly after he addressed the crowd at the Conservative Political Action Conference in Dallas, Texas, Cruz hinted at a 2024 run, saying, “I am committed to fighting to save this country with every breath in my body. It is what I believe in.”

However, he also reiterated the importance of the next few months before the 2022 midterms and that he is largely focused on them rather than 2024.

“My focus is on 2022. I’m spending practically every waking moment on the campaign trail, focusing on retaking the House and retaking the Senate,” Cruz said.

Republicans are going into the midterms strong, with a low favorability of Democrats and are hoping to win majorities in both the House and Senate. Many experts are expecting the House to flip; at a minimum, however, there are GOP members who are concerned that a Trump 2024 announcement before the midterms could negatively impact Republican performance.