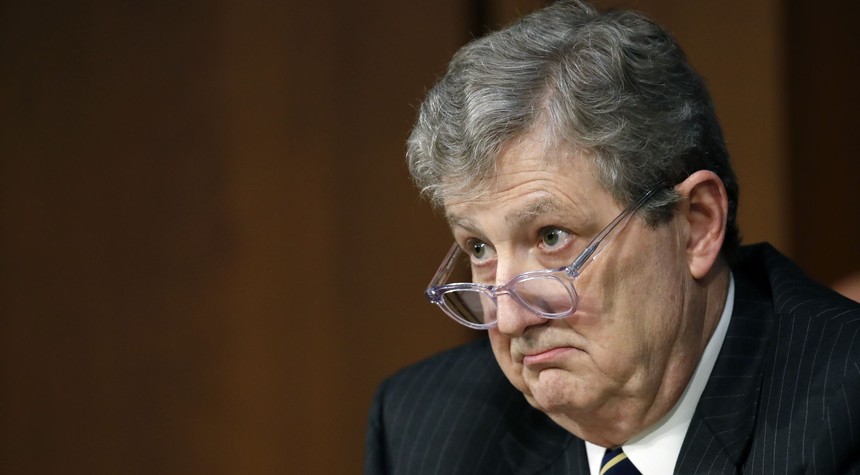 The Biden team seems to have given up on doing anything about inflation and high gas prices.

Treasury Secretary Janet Yellen has changed her tune from calling it “transitory” to saying that she expects it to persist for a while.

“I do expect inflation to remain high, although I very much hope that it will be coming down now,” Ms. Yellen said, adding that the Biden administration was updating its forecast from March that inflation would average 4.7% this year. In recent months, consumer inflation has trended above 8%. “The numbers aren’t locked in, but it’s likely to be higher” than the initial 4.7% forecast, she said.

“Hope” is not a strategy.

The forecast is not looking good.

Any hope on those gas prices? Not so much. Let’s listen to Biden’s Commerce Secretary Gina Raimondo.

Raimondo first deflected, using the Administration’s talking points that it was the fault of Vladimir Putin. Then she said Biden was asking Congress for ideas, but “the reality is that there isn’t very much more to be done.” They don’t actually want to do anything because it would interfere in that “incredible transition” Joe Biden was talking about to a fossil-free environment.

Sen. John Kennedy (R-LA) sums up the Biden Administration’s response, as only he can. It’s hard to beat Kennedy when it comes to the folksy quotable. “When I feel inadequate, I just look around. On really bad days, I see liars, and frauds, and meatheads in every direction.” Kennedy said this is what the Biden-Harris D.C. has given the American people.

He noted that Yellen had conceded inflation is not transitory, but still, Biden continues to push for more “economic chaos” by wanting to tax and spend more. Meanwhile, he said, “The price of gas is so high that it would be cheaper to buy cocaine and just run everywhere.” In the middle of all this “murk and mayhem” Kamala Harris says she has discovered the root causes of illegal immigration. She wants American companies to invest $3 billion in Central American companies. There is nothing more powerful than “self-delusion,” Kennedy said of Kamala Harris’ opinion. The reason people are coming in is that she and Biden are letting them come in, Kennedy said. “Enforce the law,” he demanded. “Do what we were doing the day before you took office.” “The American people understand that,” Kennedy observed. That’s why Biden “is about as popular right now as a sinkhole.” Perfectly put.

World Bank Warns Of Potential Stagflation Not Seen Since The 1970s