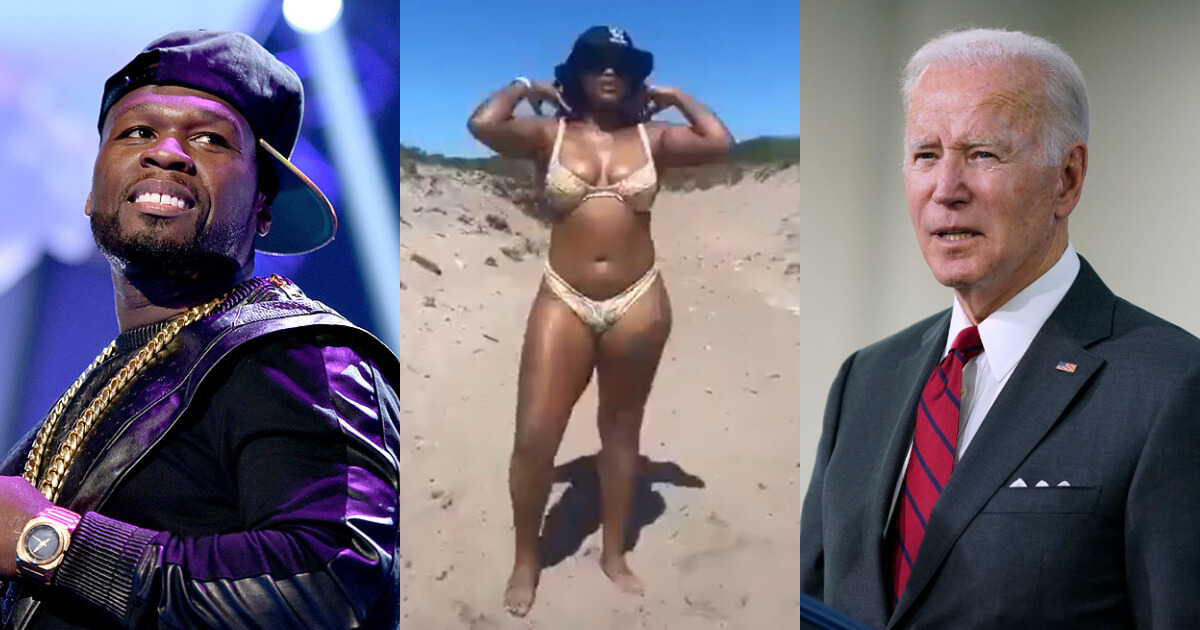 Famed rapper 50 Cent mocked the famous twerker Tiara Mack after the Democratic state senator in Rhode Island posted a video of herself twerking upside down in a bikini.

Mack, the first black LGBT woman elected to the Rhode Island Senate, posted the video of herself twerking, then saying to the camera, “Vote senator Mack.”

“WTF I think, wait this is advance stripper sh** going on. How many hours did she spend practicing that on her head?” 50 Cent, whose real name is Curtis Jackson,  tweeted, showing a photo of Mack framed over a seated President Biden.

Fox News’ Tucker Carlson also chimed in after the video was posted, asking rhetorically, “You have to wonder why it’s left to this show, of all places, to announce the rising star, the next rising star in the Democratic Party, but it is, so we’re going to. It’s a woman called Tiara Mack. You never heard of Tiara Mack? Well, maybe that’s because she’s a state senator in the country’s smallest state, Rhode Island.”

Mocking her as a “woman with demonstrated talent” and “an amazing performer,”  he continued, “We saw Tiara Mack, head in the sand, twerking, and we thought, ‘Man, that’s the Democratic Party 2020.’”

“And you gotta wonder, since she just summarized everything the Democratic Party is for, why isn’t her own party embracing her?” Carlson asked. “Why is she still a state senator in Rhode Island? Why isn’t she secretary of state? Why aren’t they pushing her for president?”