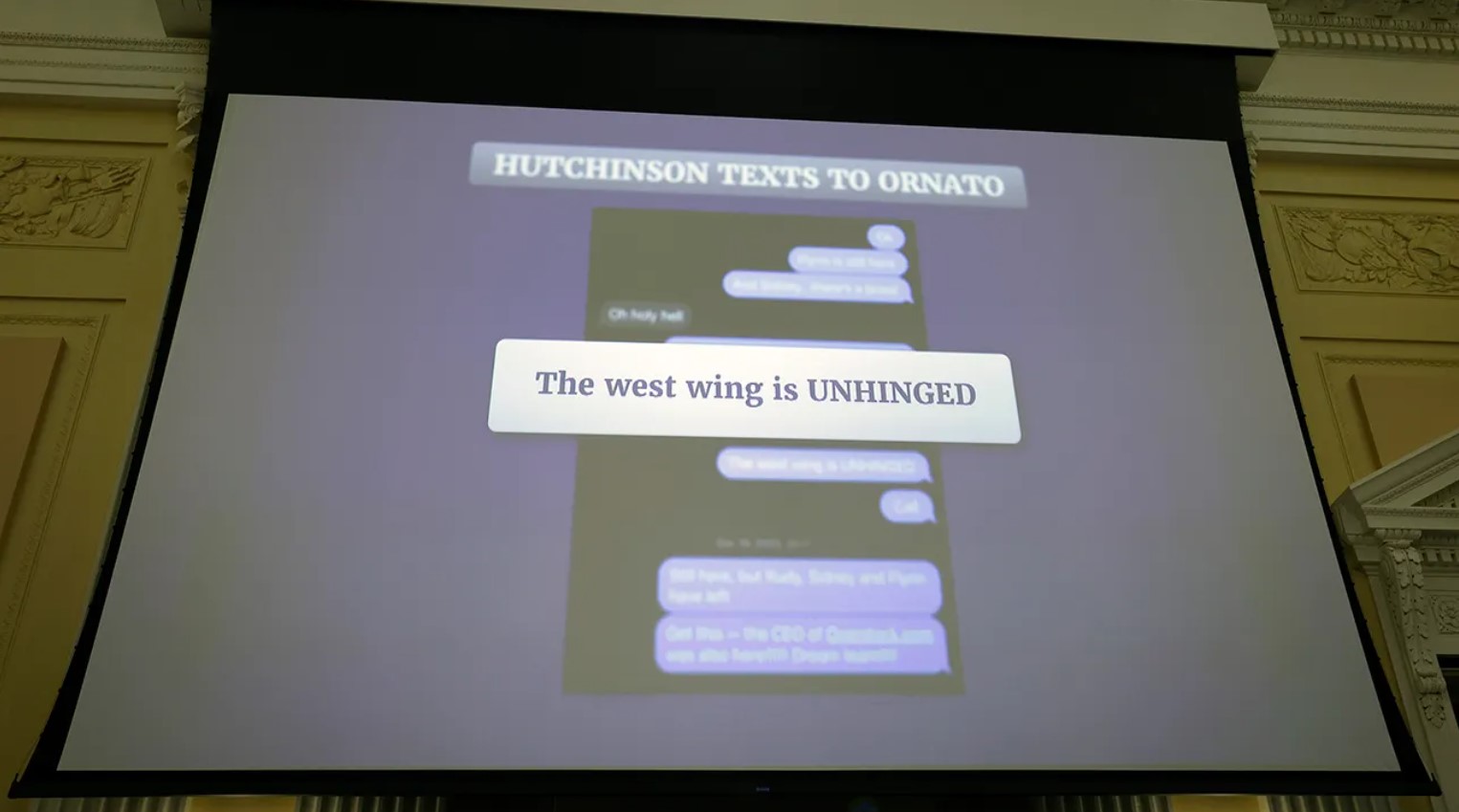 The Secret Service deleted text messages from Jan. 5 and Jan 6, 2021, that were requested by officials investigating the breach of the U.S. Capitol, the Department of Homeland Security inspector general’s office said in a report this week.

Inspector General Joseph Cuffari said in a letter to the Congressional committees investigating the Jan. 6 incident that “many” messages were “erased as part of a device-replacement program” after his office had requested electronic communications from the Secret Service during their “evaluation of events at the Capitol on Jan. 6.”

“It’s concerning, obviously,” Rep. Bennie Thompson, House Jan. 6 committee chairman and House Homeland Security Committee chairman, told Axios Thursday. “If there’s a way we can reconstruct the texts or what have you, we will.”

The Secret Service denied the inspector general’s claim, saying some records had been lost during a device migration that happened before the request but all the requested records were delivered.

Trump Says He Has Made up His Mind About 2024, ‘Big Decision’ on Announcement Timing Might Come Soon