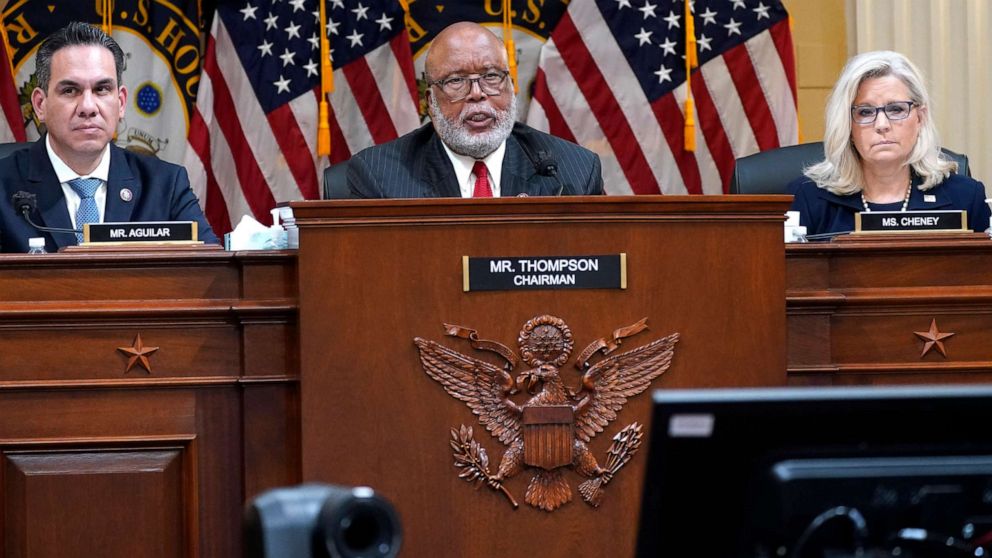 Former President Donald Trump’s lead Secret Service agent is reportedly ready to testify that testimony given by a former White House staffer on Wednesday to the January 6 House select committee is false.

Cassidy Hutchinson, a former aide to White House chief of staff Mark Meadows, claimed that Trump on the day of the January 6 rally tried to get Secret Service to take him to the U.S. Capitol building, and that he became enraged when they would not do it because the area was not secure.

NBC News Chief White House Correspondent Peter Alexander tweeted, “A source close to the Secret Service tells me both Bobby Engel, the lead agent, and the presidential limousine/SUV driver are prepared to testify under oath that neither man was assaulted and that Mr. Trump never lunged for the steering wheel.”

The Secret Service responded to Hutchinson’s claims in a statement, “U.S. Secret Service has been cooperating with the Select Committee since its inception in spring 2021, and will continue to do so, including by responding on the record to the Committee regarding the new allegations surfaced in today’s testimony.”

Washington Post reporter Josh Dawsey noted on Twitter that the January 6 select committee “has Secret Service testimony that would seemingly corroborate or dispute what Cassidy Hutchinson said today, but it wasn’t played.”

Trump responded to the allegations by writing on social media: “I hardly know who this person, Cassidy Hutchinson, is, other than I heard very negative things about her (a total phony and ‘leaker’), and when she requested to go with certain others of the team to Florida after my having served a full term in office, I personally turned her request down.”

“Why did she want to go with us if she felt we were so terrible?” Trump continued. “I understand that she was very upset and angry that I didn’t want her to go, or be a member of the team. She is bad news!”

Trump’s claim that Hutchinson wanted to work for him after he left the White House is somewhat corroborated by a January 14, 2021, tweet from Bloomberg News reporter Jennifer Jacobs, who wrote: “Aides had assumed Trump would fly to Mar-a-Lago when he leaves White House but now it’s definite: he’s heading to Florida, and several aides will continue to work for him, including Nick Luna, Molly Michael, Cassidy Hutchinson.”

Trump later added that he did not “want or request that we make room for people with guns to watch my speech. Who would ever want that? Not me!”

“Besides, there were no guns found or brought into the Capitol Building,” Trump continued. “So where were all of these guns?”

Trump then said that her claims that he tried to grab the steering wheel were “fake” and that the allegation was “sick and fraudulent, very much like the Unselect Committee itself.”

“Wouldn’t even have been possible to do such a ridiculous thing,” he added. “Her story of me throwing food is also false…and why would SHE have to clean it up, I hardly knew who she was?”