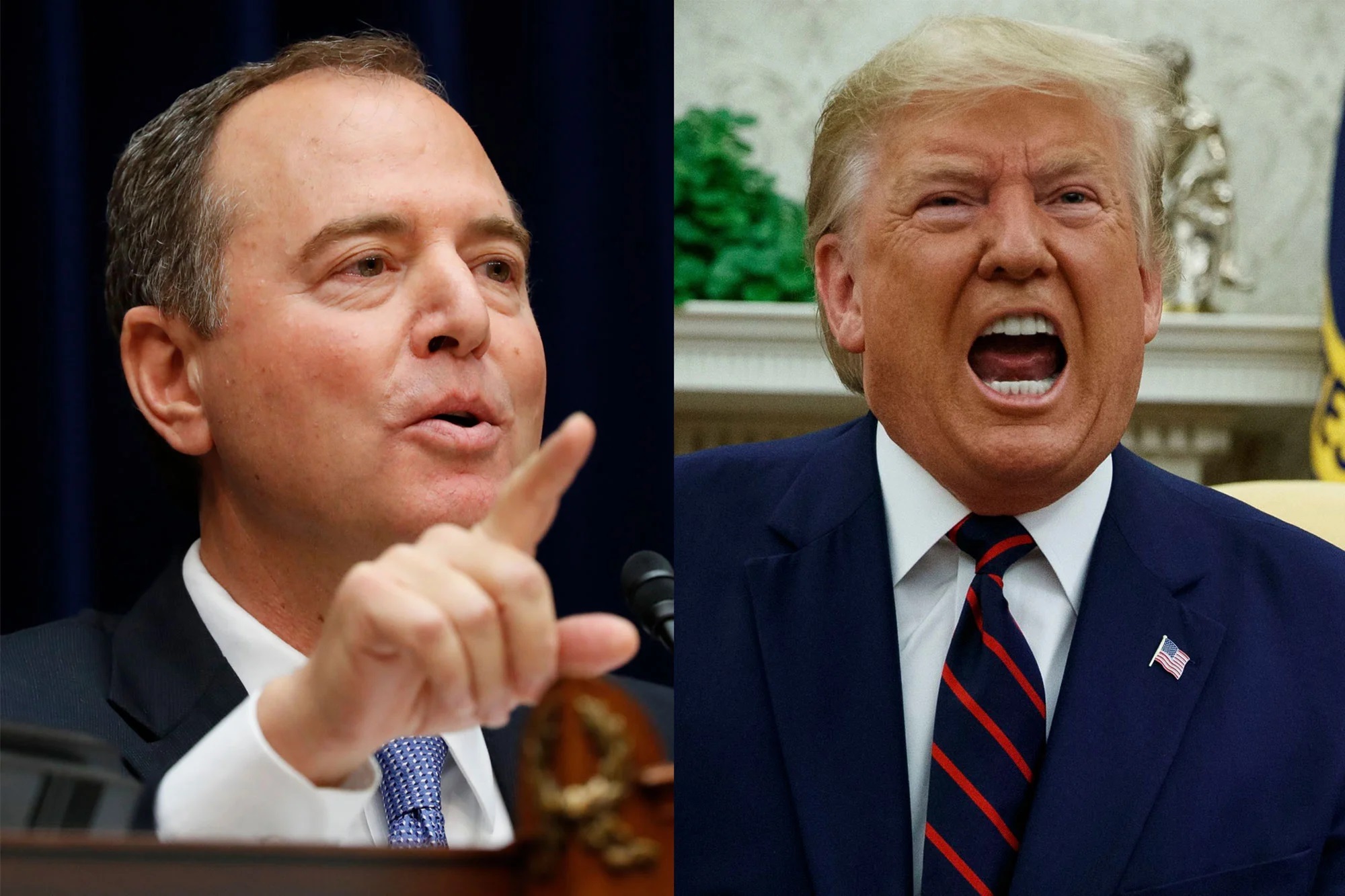 Rep. Adam Schiff (D-Calif.) said on Sunday that the evidence of former President Trump being responsible for the Jan 6, 2021 attack at the U.S. Capitol is “very powerful.”

“The evidence is very powerful that Donald Trump … began telling this big lie even before the elections, that he was saying that any ballots counted after Election Day were going to be inherently suspect,” Schiff told moderator Martha Raddatz on ABC’s “This Week.”

“That lie continued after the election and ultimately led to this mob assembling and attacking the Capitol,” he added.

Schiff also said that there is enough evidence that links Trump with white nationalist groups before the riot, adding that the connection will be a clear focus of their investigation.

“Let me ask you, is there an actual conversation between people in Trump’s orbit and Proud Boys, Oathkeepers?” Raddatz asked Schiff.

“Well, you know, as I think the committee already disclosed and has been publicly reported, of course, there are connections between these white nationalist groups and some in Trump’s orbit,” Schiff replied. “Again, I don’t want to get into specifics of the evidence. You’ll just have to wait until we get to that point of our hearings.”

Schiff added that Trump’s goal was to incite the mob of his supporters to storm the Capitol and do nothing about it, saying that his inactions on that day were “powerful.”

“But I think what’s important, again, is the broad context of all of this, the knowledge prior to Jan. 6, that there were going to be violent white nationalist groups, assembling along with others on that mall,” Schiff said. “And the decision by the president nonetheless to incite that mob and do nothing while that attack was taking place.”

“That dereliction of duty, I think, is as powerful as the president’s actions, his inactions on that day,” Schiff concluded.

Schiff’s remarks come in the aftermath of the Jan. 6 committee’s first public prime hearing on Thursday night. The second hearing is scheduled for Monday morning.

Ocasio-Cortez on Biden 2024 Endorsement: ‘We’ll Cross that Bridge When We Get to It’

50 Top Democrat Officials Say Biden Should Not Run in 2024