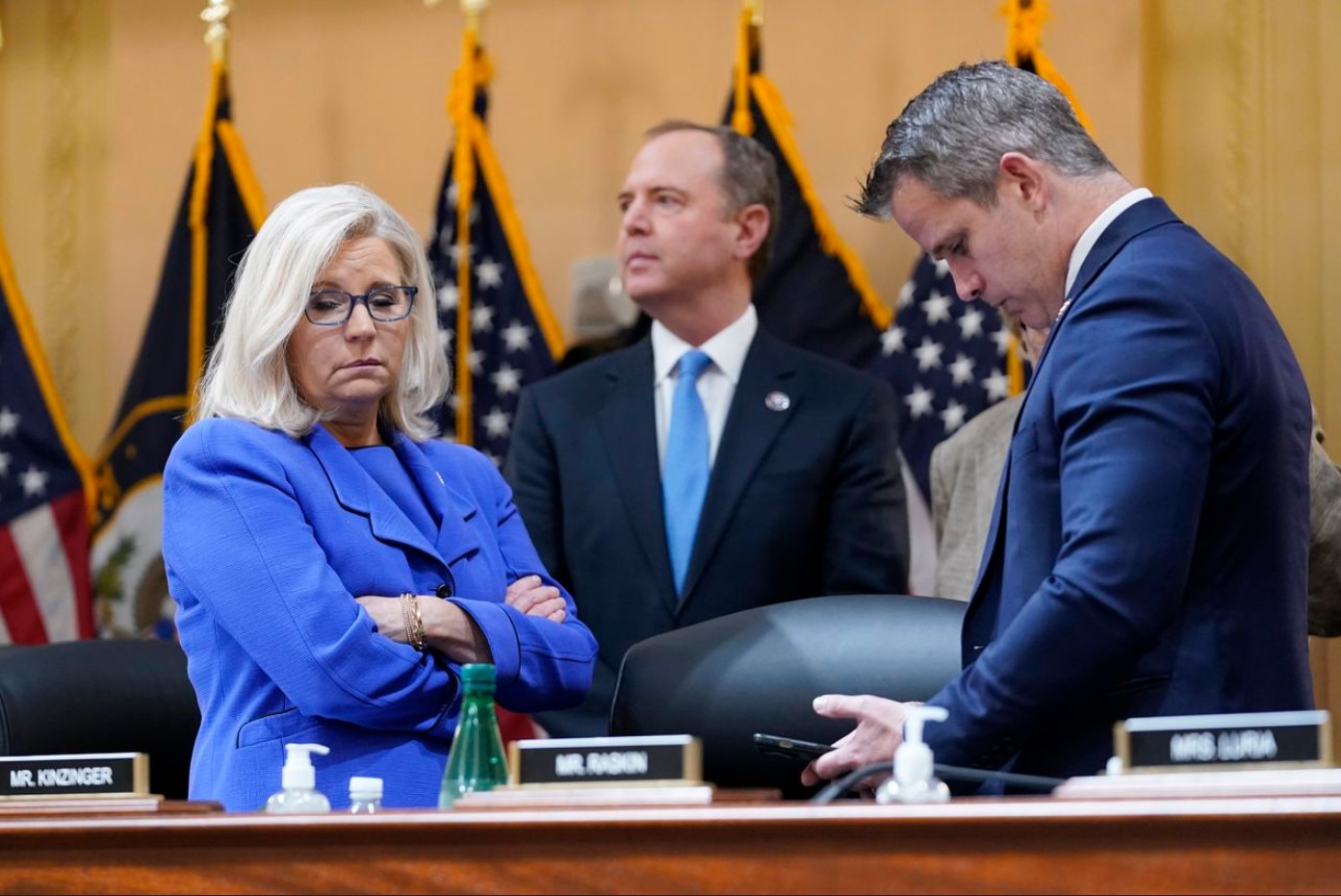 Just in time for the midterms.

The Democrats have nothing to run on this November so they are using the January 6 show trials as part of their reelection efforts.

Americans are suffering because of record high inflation rates and soaring gas prices thanks to Joe Biden and a Democrat-controlled Congress.

The January 6 show trials are actually backfiring on Joe Biden and the Democrats.

Voters are tuning out the Jan. 6 hearings.

Democrat Rep. Adam Schiff appeared on CBS’s “Face the Nation” on Sunday to discuss the January show trials where he smeared Trump with lies.

“That remains an ongoing part of our investigation… We will be presenting new information in the fall,” Schiff said when asked about any links former Trump White House officials have to the Proud Boys and Oath Keepers.

Schiff also said President Trump “should be investigated” by the Justice Department.

Adam Schiff lies non-stop about having damning evidence against Trump.

‘Kneel To God And No One Else’: Trump Slams Biden, J6 Trial At Arizona Rally