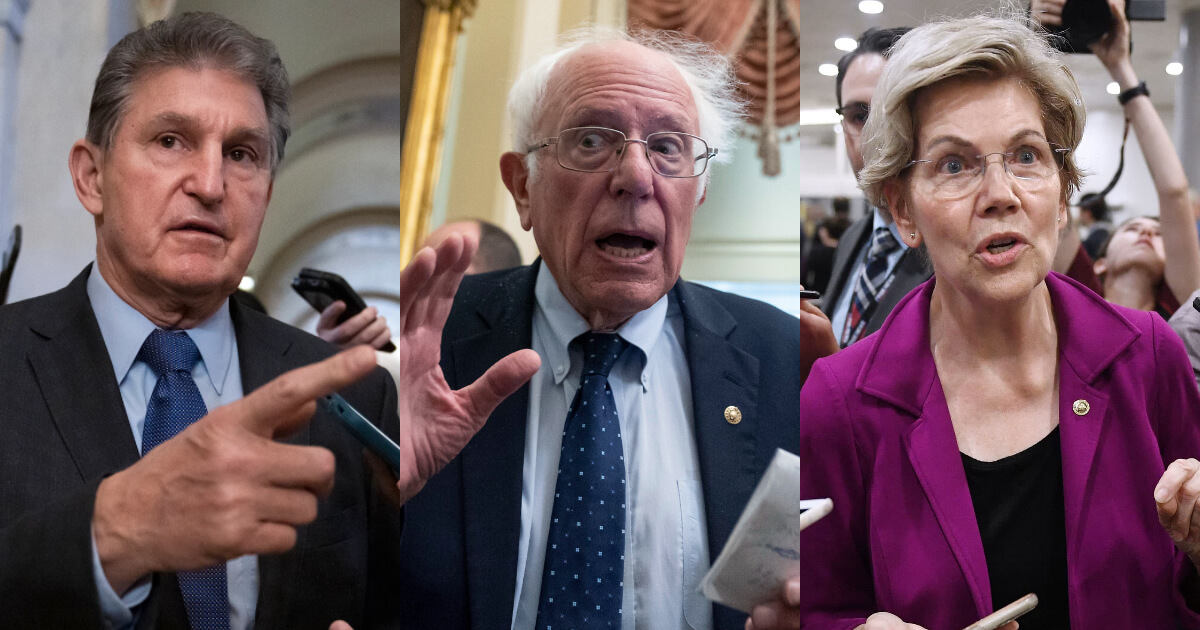 As Speaker of the House Nancy Pelosi flew out to Taiwan today, an unusual show of Bipartisan support has been observed, as, along with most Democrats, several prominent Republicans are in support of Pelosi’s trip, in spite of the White House’s apprehension.

Twenty-six Republican senators, led by Alaska Republican Dan Sullivan, said in a statement, “We support Speaker of the House of Representatives Nancy Pelosi’s trip to Taiwan. For decades, members of the United States Congress, including previous Speakers of the House, have traveled to Taiwan. This travel is consistent with the United States’ One China policy to which we are committed. We are also committed now, more than ever, to all elements of the Taiwan Relations Act.”

Senator Roy Blunt (R-Mo.) said in a press conference, “I’m about to use four words in a row that I haven’t used in this way before. And those four words are, ‘Speaker Pelosi was right.’ When she decided to include Taiwan on her visit to Asia, or if she had just been going to Taiwan, that would have been right. The last person to be there at that rank was the speaker of the House, Newt Gingrich, when he went 25 years ago. And he was right to send the message that we believe in democracy and we believe that the Taiwanese people have a right to that democracy. That’s exactly the message Speaker Pelosi is taking today.”

“Glad to see Speaker Pelosi follow through today on her visit to Taiwan,” former Secretary of State Mike Pompeo tweeted. “America has never taken orders from the Chinese Communist Party, nor shall we ever.”

In addition to Republicans, many Democratic senators have applauded the move. Sen. Joe Manchin (D-W.Va.), said that he thinks Pelosi’s trip to Taiwan is “great” and noted that many senators have “been to Taiwan and they’re peace-loving.”

“They are a freedom-loving country and we do an awfully lot of trade with them and we’ve been very supportive,” Manchin said. “I’ve been there. I think every senator and congressperson has been there, so I don’t know why people make such a big deal out of it.

“She’s not going to do any harm. She won’t take anything to do them harm and she don’t wish China any harm,” he continued. “She basically wishes the peace-loving people of Taiwan to have all the opportunities they can and we appreciate the relationship we have, so I think it was good.”

However, not all of Pelosi’s allies on the left have been supportive of her trip. President Biden stated on July 20 that “the military thinks it’s not a good idea” for Pelosi to visit the island democracy “right now.”

Fox News also asked both Sen. Elizabeth Warren (D-Mass.) and Sen. Bernie Sanders (I-Vt.) if they would comment on Pelosi’s trip in the basement of the Senate side of the capitol building. Warren simply replied, “No,” and got into an elevator. Sanders silently waved off the reporters from the inside of an elevator when asked.

Last summer, Sanders warned against aggravating China, writing in an opinion piece to not “start another Cold War.”

However, much of Capitol Hill seems to support standing up to a country that threatened the speaker for simply visiting a location they disliked.

Sen. Tommy Tuberville (R-ALa.) said that Pelosi has “the right to go over there” and that he and three other senators had visited Taiwan “a few months ago.”

“China complained about it about a week out and all the way until the time we went over there. They are our friends,” Tuberville said. “They are somebody that we want to partner with in terms of technology. They do a great job with the chips, but yeah I don’t think there’s any problem with that.

“China got a burr underneath their saddle for it and there’s nothing they can do about it, so she won’t be the last to go over there,” he continued. “I’d love to see President Biden go.”